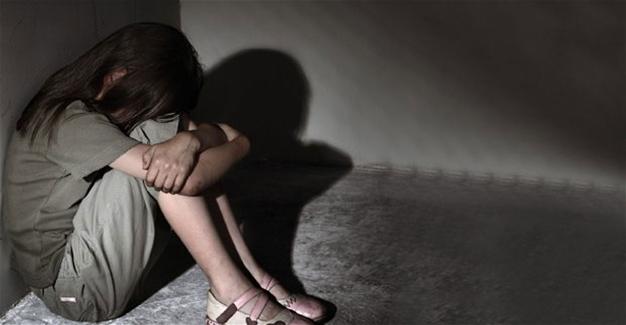 A 15-year-old Syrian girl in the southern Turkish province of Osmaniye has been revealed to be pregnant, Doğan News Agency reported on Dec. 19.

The Syrian girl, only identified by her initials L.H., was taken to the Düziçi State Hospital from a temporary sheltering center in the Düziçi district of Osmaniye, after complaining of stomach pains.

After medical examination, doctors at the hospital diagnosed that she was four-months pregnant.

An investigation has been opened by the authorities.

Testifying to the gendarmerie, the girl reportedly said her husband, who she married in a religious ceremony, is currently working in Iraq.

A similar incident occurred in the southeastern Turkish province of Diyarbakır on Sept. 24, where a 12-year-old Syrian girl, only identified by her initials L.V., was made pregnant by her 19-year-old brother.

After she was taken to hospital amid complaints of nausea, it was revealed that she had been repeatedly raped by her brother, with the knowledge of their parents.

Her brother was arrested after officials on duty at a temporary sheltering center filed a complaint with the police.