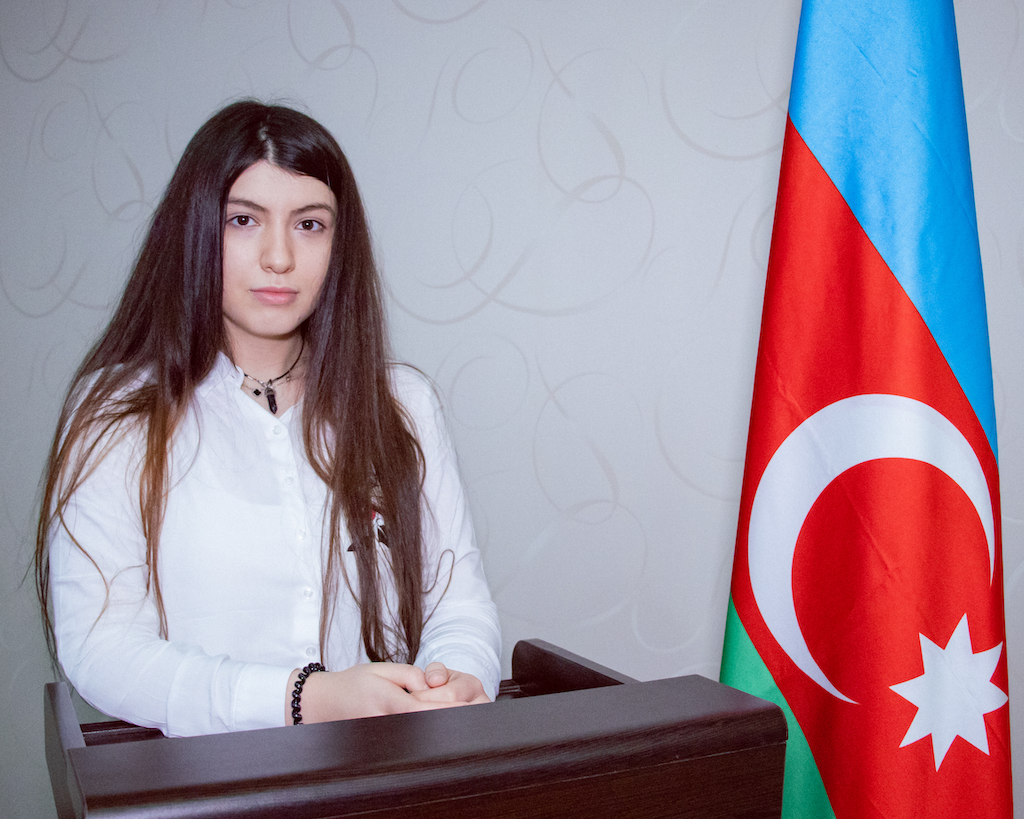 Globalization is a phenomenon with its own unique benefits and challenges. One of the major challenges that came with globalization is the delicate way the global financial systems were linked. While this was very much advantageous and allowed more stable economies to support the developing world, it also created a system that was very vulnerable to rapid changes. One such change that had long-standing effects came in 2007, which later came to be known as the “Great Recession”.

The Great Recession was precipitated with the housing market crash in the united states, when mortgage-backed securities failed, and created a domino effect which resulted in a financial crisis that started in the US but before long, spread to the rest of the world. The causes and the events leading up to the crisis have been extensively documented by Andrew Ross Sorkin in the book “Too Big To Fail”, and by Michael Lewis in his book “The Big Short”. The initial crash of the housing market led to many significant consequences, including the collapse of Lehman Brothers, a massive bailout by the US Government exceeding $600 Billion and an epidemic of homelessness and joblessness.

With US playing a central role in global economy, the effects of this massive disruption were felt everywhere in the world. Despite economic reforms and stringent regulations, the crisis kept spiraling out of control and the financial crisis turned into a major economic crisis by 2011. The closing of Lehman Brothers was just the tip of the iceberg, and many investment agencies, banks and insurance companies collapsed worldwide. The countries in the developing world, with already weak economies, were hit hard.

Azerbaijanis strongly believe that Azerbaijan can ride out these crises better than other countries. Despite the way budgetary constraints, taxation and unemployment have been impacted, this belief seems to have been borne out. Azerbaijan is still working fervently to ensure that the economic policies make the country resilient to such crises in the future.