By Lianna Brinded for Business Insider 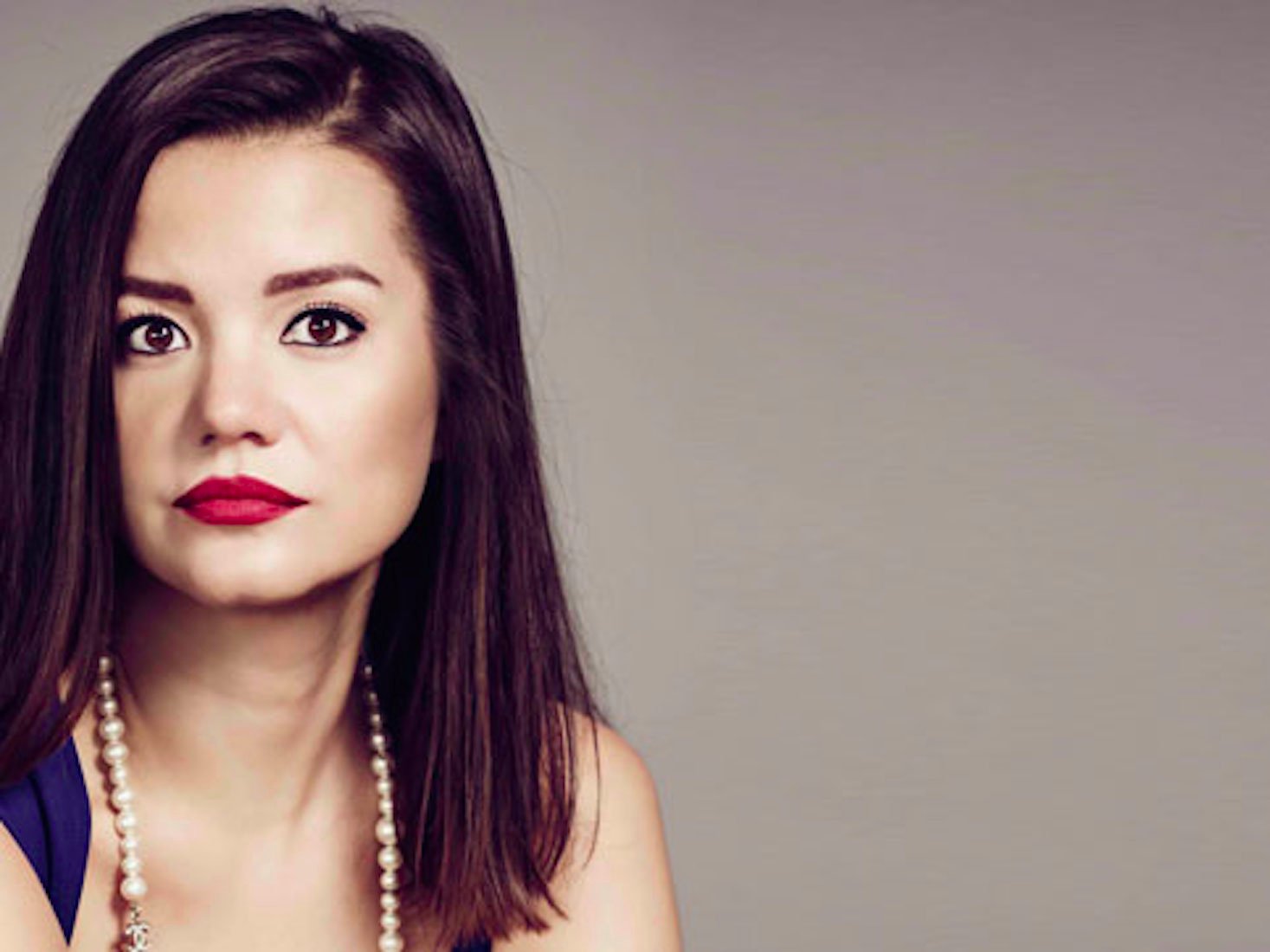 DAVOS, SWITZERLAND — Demet Mutlu launched her e-commerce company from her kitchen table as a student at Harvard Business School while studying for an MBA and is now the CEO of the largest employer in e-commerce in Turkey.

Mutlu dropped out in her first year of Harvard to concentrate on her company but at only 35-years-old, she is the CEO of Trendyol.com, gained over $50 million (£41.5 million) in venture capital funding, and was annointed oung Global Leader in 2016, which has been described as "the most exclusive private social network in the world."

Mutlu caught up with Business Insider at the World Economic Forum in Davos, Switzerland, and gave us her top tips on how she achieved her success as well as how she has used her new status as Young Global Leader to help get more women into tech:

(This interview was been edited for length and clarity).

Lianna Brinded: You have grown an ultra-successful enterprise from scratch. What would you say is the recipe for your success as someone who grew a startup to a huge e-commerce company?

Demet Mutlu: I think entrepreneurship is all about being a lifelong student. I founded it seven years ago but I am always learning and being a sponge for new experiences, which is what you need as an entrepreneur. Each stage required different skills. You cannot have an ego, you need to keep learning.

LB: All entrepreneurs make mistakes along the way. What would you say are the key areas where you have made mistakes or encountered hurdles, and how did that shape you as a leader of today?

DM: If you think about tech, it's all about making mistakes a long the way before you get the right end product. It's about trying a lot of things and finding out what works and innovation and pioneering news 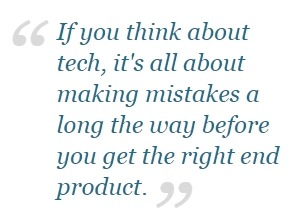 things. You have failures but you make it right.

We've made some mistakes with brands that were not successful but we have relaunched the brands in different ways, or we have tested brands along too smaller segments and small cohort of customers. So if it works well, we will scale or if it does not work, we will re-adjust. You can't expect to launch something perfectly.

That is what I love about it.

LB: Being the CEO of a tech company, being young, and being a woman is a rare spot in the business world. How difficult is it navigating in that space?

DM: It's a huge but being a woman is a huge advantage in the consumer business. Women are key consumers and being one of them and understanding what the consumers want can be very mpactful as a , especially trying to raise capital.

But where there is a huge challenge for women in tech and as an entrepreneurs is actually through capital raising. Only 10% of venture capital funding goes to women leading companies, this is a problem. I was fortunate enough to raise around $60 million from Tiger Global, Kleiner Perkins Caufield & Byers, and the European Bank for Reconstruction and Development (EBRD) but there needs to be more VC backing of women for more development in the sector.

LB: As a female tech CEO and your accolade as a Young Global Leader for WEF, how do you use your position to get more equality for women in tech, as well as more women in the sector?

DM: This is what I am passionate about — getting more women into tech and entrepreneurship. Through the Young Global Leader network we have worked with getting more women into coding and I always want to promote the fact that you can achieve anything. If you want to be entrepreneur, you can do it. If you want to be a tech professional but returning as a mum, you can do it.

Through Trendyol, I also promote greater inclusion and support for women in the workplace as well as in external areas. For example we sponsor the Galatasaray Women's Volleyball Team. In the company, 50% of leadership roles are women and overall 55% talent force are female.

LB: At WEF, the biggest threat to businesses this year is unemployment or underemployment because of the rapid speed in adoption of artificial intelligence and automation. As a tech company that is a large 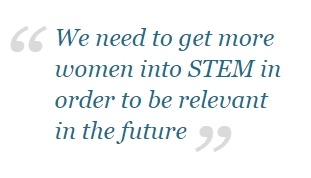 employer in Turkey (1200 staff), how are you as a CEO making sure that a load of people won't be displaced in the jobs market while at the same time addressing the gender gap that is more prevalent across the sector?

DM: I think a lot of retraining needs to be done, especially for women out of the workforce, such as returning from having a baby. But overall , we need to get more women into STEM (science, tech, engineering, maths) in order to be relevant in the future.

This is why STEM is so important and we need more women and role models in this area .

As a Young Global Leader, part of my role as well is envisioning the future and what the future holds and part of that is . A lot of places are still not utilising the full potential of having more women in their workforces.