By Jay Islaam for Mvslim.

Although I never did anything with it, I originally trained as a theoretical physicist and mathematician. More than a decade later, I’m still passionate about both science and science history, voraciously devouring scientific journals and endlessly binge-watching documentaries. At university, many of my peers wondered aloud how I reconciled my Muslim faith with my studies. I never saw any conflict whatsoever. 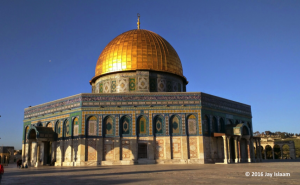 A recent study has concluded that religious people are less likely to understand mathematics, biology and physics. And in the Western world there’s a common misconception that all religion is anti-science. The basis for this erroneous belief is the belligerent, often violent, persecution of those advancing the cause of scientific knowledge by Catholic Inquisitions, back in the Middle Ages.

It’s also a sad result of our Eurocentric view of history that many of the greatest scientific minds of all time are entirely absent from our educational curricula. And they’ll rarely, if ever, feature on PBS and the History Channel. But the fact is that while the Latin Church was aggressively targeting anyone who questioned creationist and geocentric dogma, across Africa, Asia, and particularly in the Middle East, scientific inquiry thrived, often under the patronage of conservative and theocratic regimes. Here are just a handful of my scientific heroes, who were also confidently Muslim.

Known to Western intellectuals as “Alhazen”, which is the Latinized version of his name, Hasan ibn Al Haytham is widely regarded as the father of the modern scientific method. Which is the basis of all technological advances made in the last millennium. Last year, he was celebrated by the United Nations as part of the UNESCO Year of Light. He’s best known as the founder of modern optics, thanks to his work explaining the behavior of light waves. Prior to his experimental work, it was believed that human eyes emit “light waves” that allow us to see. Ibn Al Haytham demonstrated that it was actually light bouncing off objects and into our eyes that allows us to see the world around us. His mathematical skills were astonishing and, he was so far ahead of his time, he certainly deserves to be ranked as highly as Newton, Einstein and Darwin in the pantheon of extraordinary human genius.

Polymath and inventor Ismail Al Jazari, born in Southern Turkey almost 900 years ago, was famed for blending art and horology to create beautiful water clocks – the best known being the “Elephant Clock” (above). However, his most significant achievements came through his work as a master engineer.

His “Theory and Useful Practice of the Mechanical Arts” features more than 100 of his inventions and how to build them. He’s credited with creating the camshaft, segmental gears, and water powered engines that convert between linear and rotary motion. Later steam-powered engines, and then modern gasoline-powered engines, are based on an identical principle. 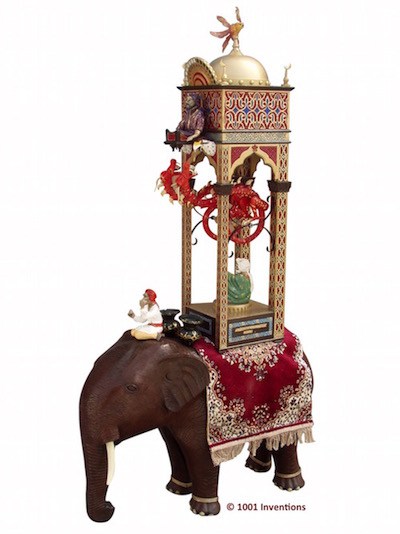 Known in the West as Abulcassis, Abu Al Qasim Al Zahrawi is acknowledged as the father of modern surgery. Inventor of more than 200 surgical instruments, the Córdoban physician hugely influenced medical treatments for a millennium, thanks in major part to the wide dissemination of his thirty volume “Kitab Al Tasrif” (Book of Medicine) across Europe, Africa and Asia. 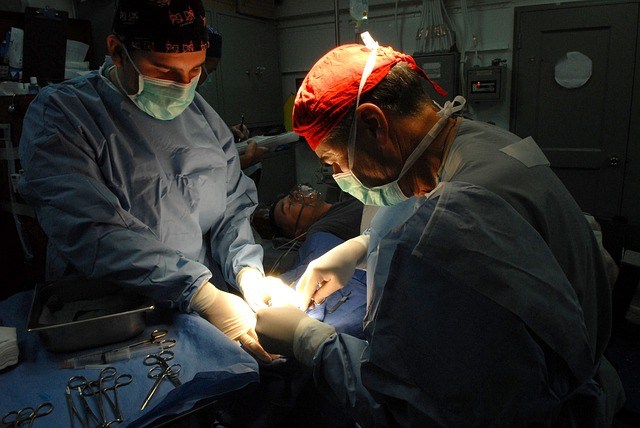 Even today, surgeons are using the techniques and inventions he developed a thousand years ago. Al Zahrawi made huge progress concerning pregnancy and childbirth, and his pioneering use of dissolvable catgut sutures finally made it possible for women to survive caesarian sections. But that was just one of the many specialisms he revolutionised during his 50-year medical career. It’s almost impossible to overstate Al Zahrawi’s significance to the history of healing, as the beneficiaries of his legacy certainly number in the hundreds of millions (and could be billions).

A thousand years before Charles Darwin’s On The Origin of Species, an African poet and polymath called Al Jahiz was one of the earliest writers on natural selection. His zoological treatise, “Kitab Al Hayawan” (The Book of Animals), was a seven volume encyclopaedia describing hundreds of difference species. Al Jahiz was also a proud black supremacist (of sorts) and believed skin tone variation was a result of adaptation to environment that occurred over generations in both humans and animals.

As part of the rationalist Mu’tazila movement that flourished for a couple of centuries not longer after the finalisation of the Quran, he rejected creationist thought and challenged literal interpretations of scripture.

Another polymath with African ancestry. According to some academics, Ibn Firnas was the first to create a “flying machine” – in essence a glider – but the crude design and limited directional controls resulted in several crash landings for his test flights. Nevertheless, it was a huge leap forward and there’s a crater on the moon named in his honor for the achievement.

Even without his aeronautical accomplishments, which occurred in his 70s, Ibn Firnas has an astonishing track record of achievement. His “reading stones”, made from polished glass, are the precursor to modern spectacles. A gifted astronomer, he also created glass planispheres, and a forerunner to modern planetariums, that depict the motion of stars in the night sky, in his basement.