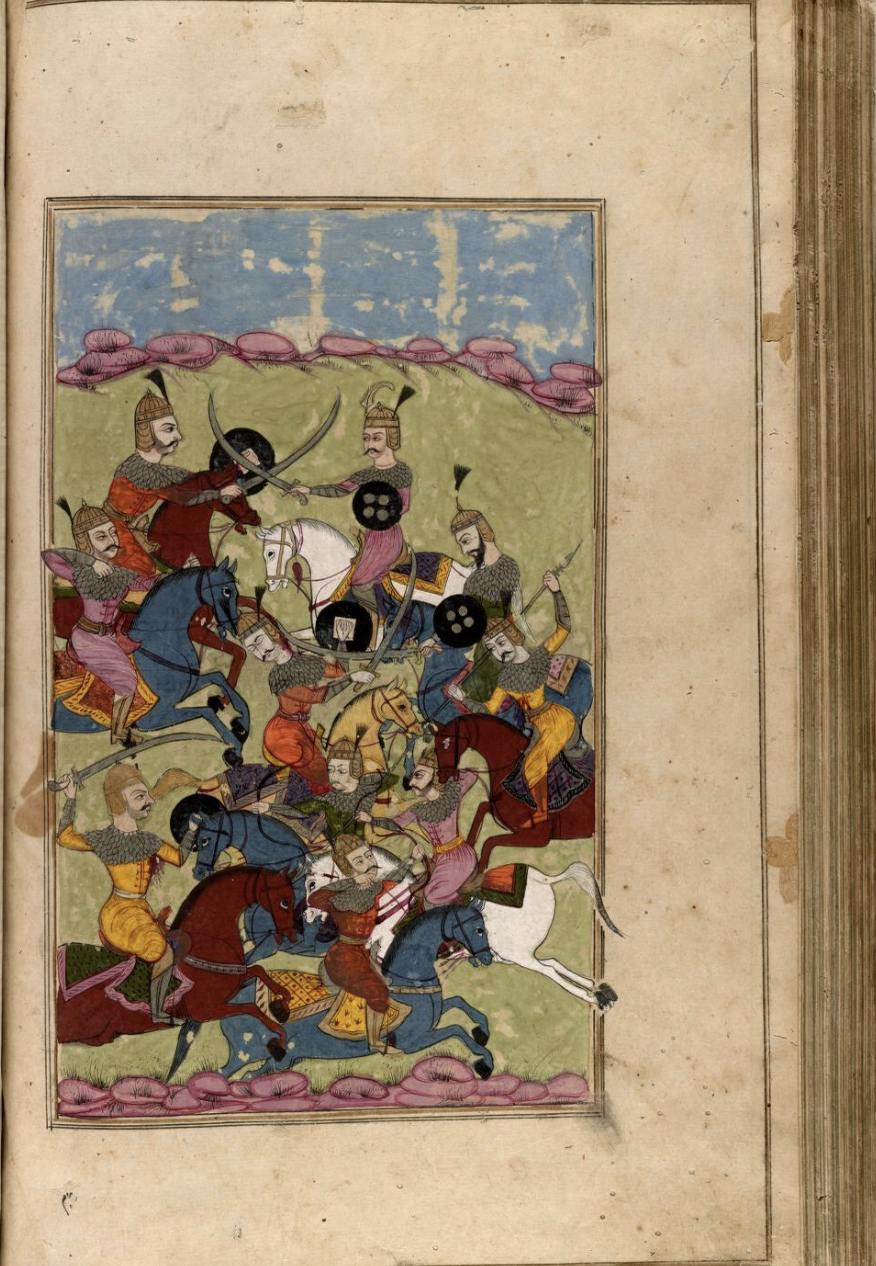 Too often those in power lump thousands of years of Middle Eastern religion and culture into monolithic entities to be feared or persecuted. But at least one government institution is doing exactly the opposite. For Nowruz, the Persian New Year, the Library of Congress has released a digital collection of its rare Persian-language manuscripts, an archive spanning 700 years. This free resource opens windows on diverse religious, national, linguistic, and cultural traditions, most, but not all, Islamic, yet all different from each other in complex and striking ways.

“We nowadays are programmed to think Persia equates with Iran, but when you look at this it is a multiregional collection,” says a Library specialist in its African and Middle Eastern Division, Hirad Dinavari. “Many contributed to it. Some were Indian, some were Turkic, Central Asian.” The “deep, cosmopolitan archive,” as Atlas Obscura’s Jonathan Carey writes, consists of a relatively small number of manuscripts—only 155. That may not seem particularly significant given the enormity of some other online collections.

But its quality and variety mark it as especially valuable, representative of much larger bodies of work in the arts, sciences, religion, and philosophy, dating back to the 13th century and spanning regions from India to Central Asia and the Caucuses, “in addition to the native Persian speaking lands of Iran, Afghanistan and Tajikistan,” the LoC notes. 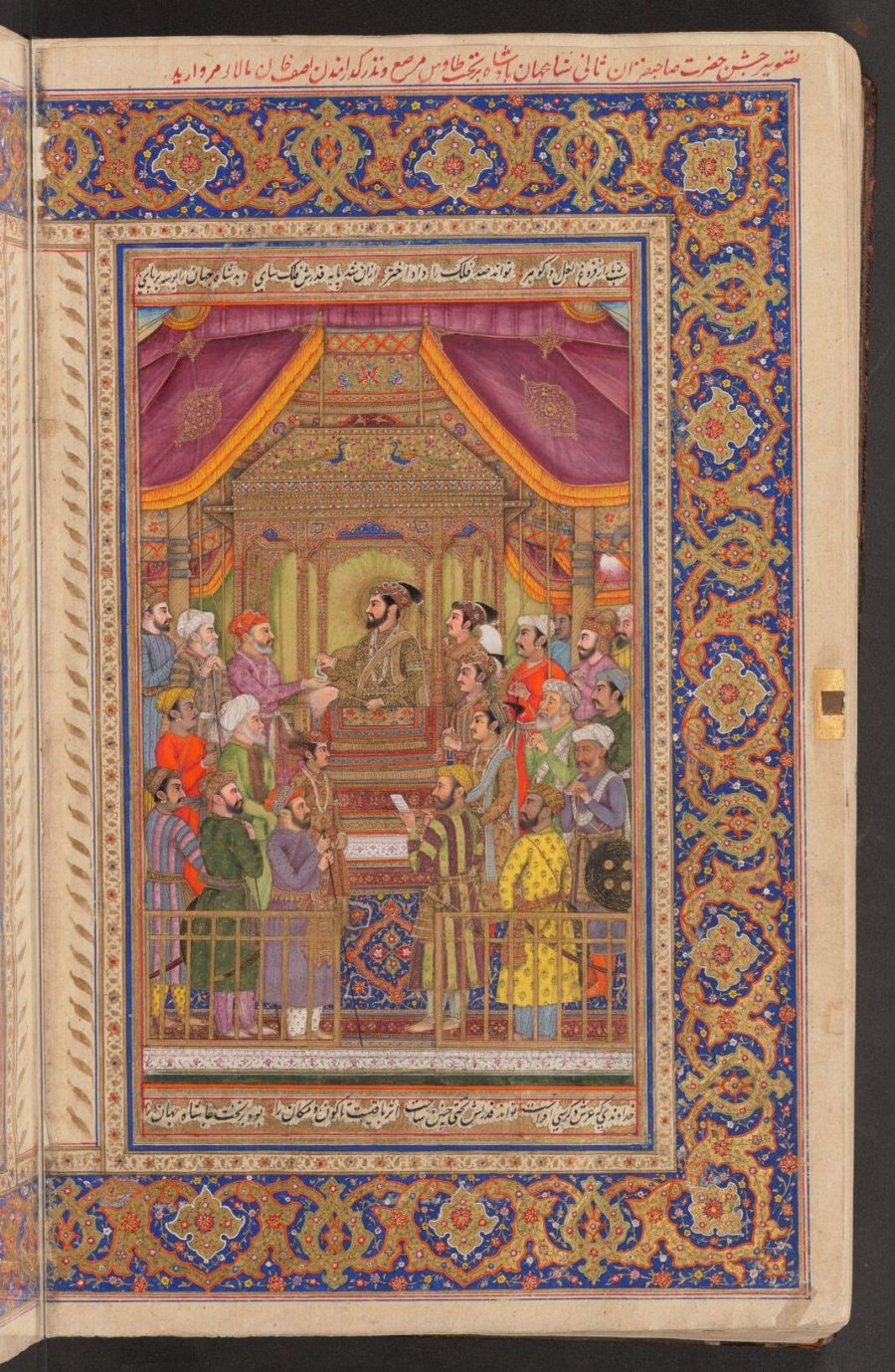 Prominently represented are works like the epic poem of pre-Islamic Persia, the Shahnamah, “likened to the Iliad or the Odyssey,” writes Carey, as well as “written accounts of the life of Shah Jahan, the 17th-century Mughal emperor who oversaw construction of the Taj Mahal.”

The Library points out the archive includes the “most beloved poems of the Persian poets Saadi, Hafez, Rumi and Jami, along with the works of the poet Nizami Ganjavi.” Some readers might be surprised at the pictorial opulence of so many Islamic texts, with their colorful, stylized battle scenes and groupings of human figures. 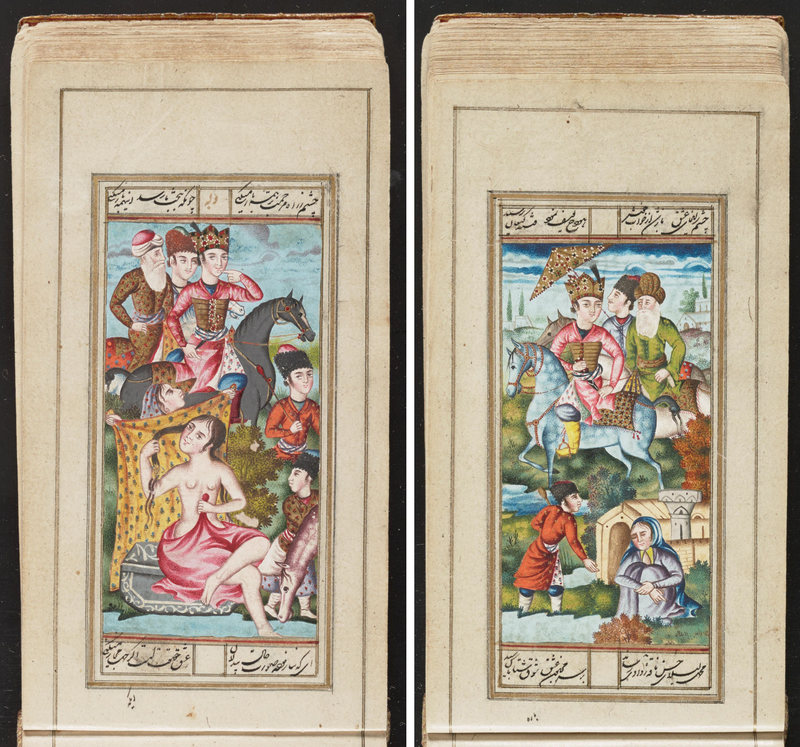 Islamic art is typically thought of as iconoclastic, but as in Christian Europe and North America, certain sects have fought others over this interpretation (including over depictions of the Prophet Mohammad). This is not to say that the iconoclasts deserve less attention. Much medieval and early modern Islamic art uses intricate patterns, designs, and calligraphy while scrupulously avoiding likenesses of humans and animals. It is deeply moving in its own way, rigorously detailed and passionately executed, full of mathematical and aesthetic ideas about shape, proportion, color, and line that have inspired artists around the world for centuries. 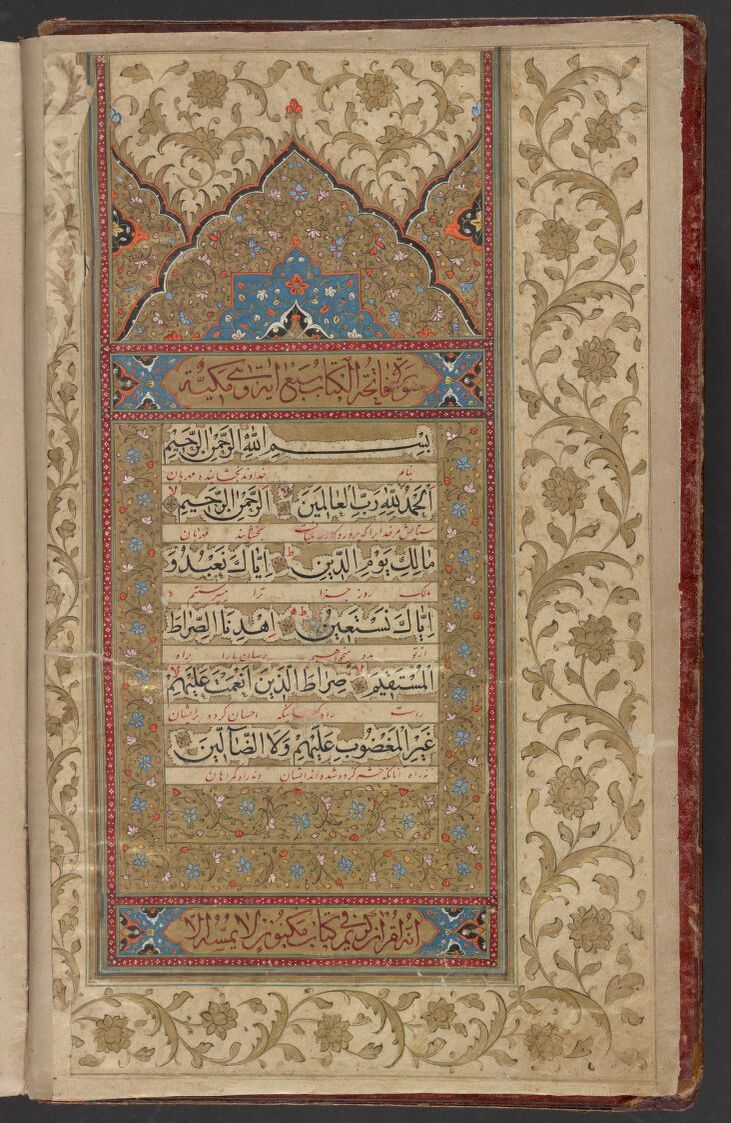