Female genital mutilation (FGM) has always been a complex issue. Despite existing in countries with significant Christian populations, and outlawed in countries such as Muslim-dominated Egypt, the practice has largely been associated with Islam.

“The Quran - the highest authority text for Muslims - is very clear about not altering what God has created, which includes mutilating the female body. In verse 4:119, the Quran warns against behavior that will “change the creation of God,” author and strategist Shireen Qudosi said. 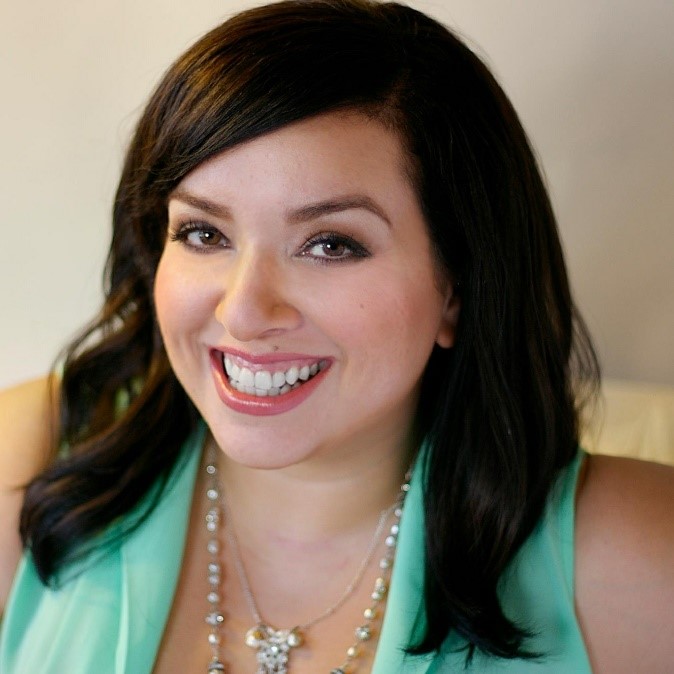 Writer and strategist Shireen Qudosi helps build the coalition to #StopFGM and elevate the voices of activists and survivors. Image: Shireen Qudosi

Qudosi works with America Matters which runs the #StopFGM campaign. Despite popular misconception, FGM exists in the United States, and is currently legal in 24 states, including Washington, Connecticut and Kentucky.

Qudosi realizes that FGM is a sensitive issue, and therefore aims to tackle it carefully.

“My role has involved listening to survivors and on-the-ground activists campaigning against FGM. I also consider how we can ease the unwillingness and understandable hesitation some American groups have in discussing FGM without stigmatizing a demographic. Looking at the way African activists are dealing with FGM can help us build a framework for how to address these issues at home. I point to the Maasai [tribe in Africa] as an example of a community that is embracing evolutionary values without undermining their identity as Maasai warriors, laying a blueprint for how immigrant communities can do the same,” she added.

Meanwhile, in Berkeley, another Muslim woman is upholding social justice through Islam. Last year, Rabi’a Keeble opened the Qal’bu Maryam Women’s Mosque. Despite the name, the mosque also opens to men. It also welcomes people regardless of their sect, ethnicity, nationality, etc.

Rabi’a explained the significance of opening the mosque: “A woman's inclusive mosque recognizes that women are alert, aware, and are capable of hearing, learning and wanting to participate in worship services.  Right now the design is, men do it all, and women sit in back or perhaps in a balcony or basement.  The expectation is that women come to the mosque to gossip, talk about everything, not God, the implication is that women cannot absorb what is being discussed by men.” 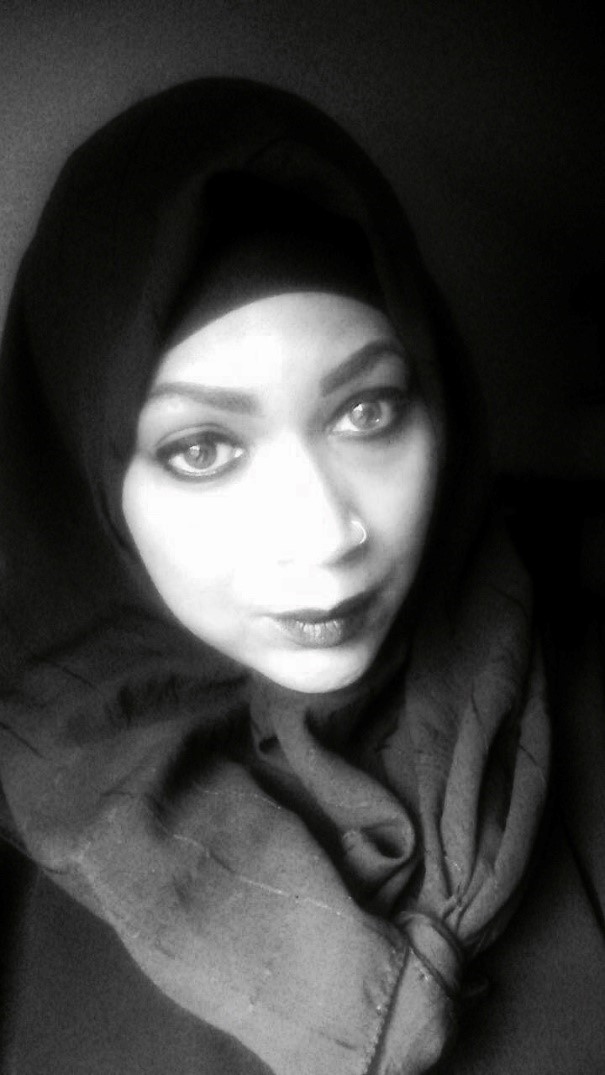 “Women deserve to learn, to discuss, to debate, and to control what they learn and by whom.  Women deserve to be given the opportunity or to take it, to lead prayer and to recite Qur’an and do all other things.  We don't believe at our mosque that women are any different than men in intellect or body.  We do not restrict movements of women and we celebrate their wisdom, and intellect and inspiration,” Rabi’a said further, adding the reason she started the mosque was out of frustration at how imams in mainstream mosques usually address men, and mostly ignore women.

In Malaysia, women – and men – are also busy with feminist initiatives. This Southeast Asian nation is predominantly Muslim (as of 2013, 61.3 of its citizens are Muslims). Despite its race towards modernity, it has also seen a rise of Islamic fundamentalism since the early 1970s, a trend which human rights defenders say is impinging on the rights of women. Islam is a big influence in the law and public policy of the country. The Syariah legal system (Islamic legal system) exists side by side with secular laws (criminal and civil) and has influence on the lives of Muslims in matters such as marriage, inheritance and apostasy. These Syariah laws usually favor men.

Furthermore, despite ratifying the international United Nations treaty called the Convention on the Elimination of All Forms of Discrimination against Women (CEDAW) in 1995 and being obligated to report to the body on the status of its implementation, Malaysia has only done so twice: first, in 2006, and recently, this year. 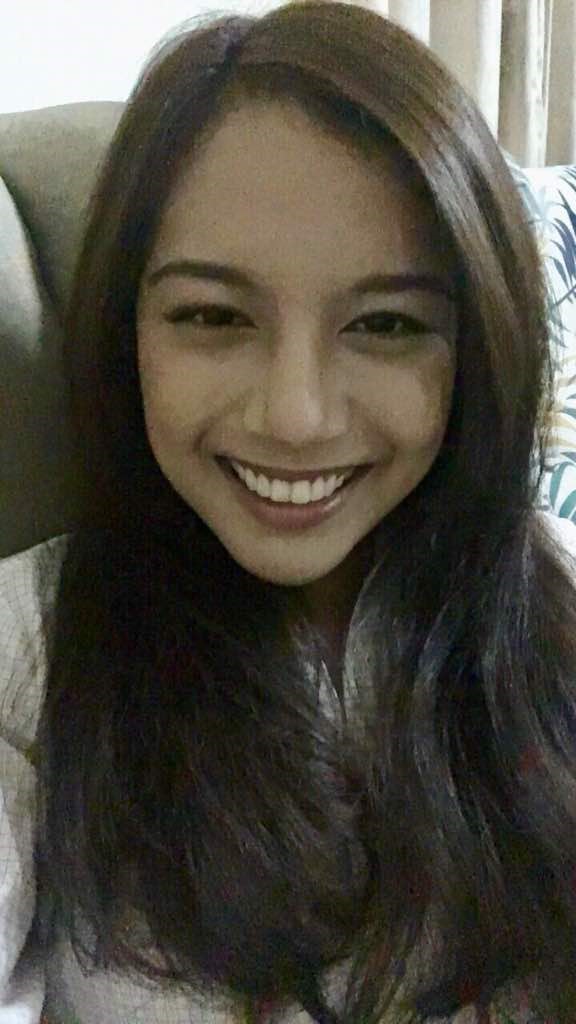 The Joint Action Group for Gender Equality (JAG), a collective of 10 local women’s rights groups, started with a proposed bill in 2002. Their efforts have recently regained traction with the participation of Young Women Making Change (YWMC), a group of young Malaysian feminists.

“We have certain laws and options for legal recourse already in place to deal with sexual harassment, including in various sections of the Penal Code, the Employment Act, the Code of Practice on the Prevention and Eradication of Sexual Harassment in the Workplace, and the recent Tort of Harassment - but the Code Of Practice does not have legal force, while the burdens of evidence and cost might prevent victims from pursuing redress under the other laws,” YWMC member Shakirah Rahman said.

And lastly, on this website: Muslim World Today held several campaigns to the lead up of International Women’s Day: the #girlswillbegirls social media campaign (showcasing the power and strength of women and girls from various parts of the world), the #stopFGM campaign, the #loveyourself campaign and a campaign called #womeninhistory.

We also held a writing competition. Readers were encouraged to send in their story on which woman inspire them the most.

Check all of these out on our website and happy International Women’s Day!