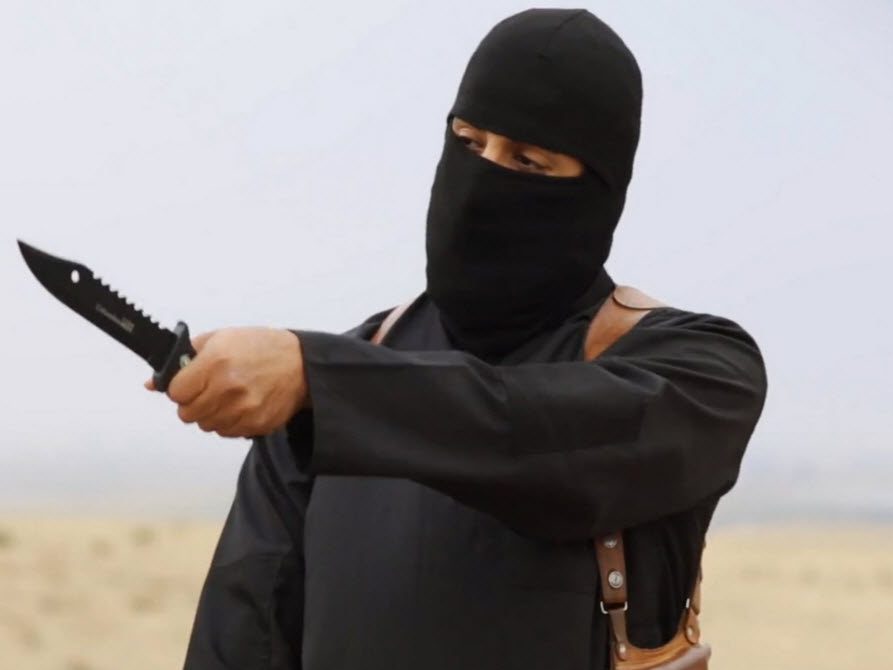 My book The Case Against Jihad has just been published, aptly on the anniversary of 9/11. This may seem rather a late repudiation of the hateful ideology behind those attacks, but it remains necessary because terror has continued to take innocent lives in the East and West alike.

The title confirms the obvious link between radical jihad and terror, and the book makes the case that it is necessary and possible to refute the terrorist’s world-view Islamically, by tapping into more benign principles contained in the Quran and related Islamic teachings.

The book argues that militant jihadi ideology cherry-picks conveniently belligerent doctrines found in the Quran, and that the very same doctrines can be challenged by other tenets of Islam that advocate justice and benevolence. The most overarching principle of them all is that of ihsaan, or the doing of whatever is good.

The first half of the book explains jihad. The second half provides numerous ideological challenges to the doctrine, including political, ethical, historical and social arguments against jihad.

In a nutshell, the book concedes that certain verses of the Quran do lend themselves to manipulation by jihadists based on the notion of eye-for-an-eye retribution. However, it insists that such a principle is inapplicable to modern times.

How does one determine reciprocity in a world that has changed drastically from the time the doctrine was formulated? It hardly needs be said that the climate of seventh century Arabia was completely different from the political culture and climate of today. And while the Quran’s principles are regarded as timeless, their expression may change over time. No concept can be applied literally in a time that has changed this much.

The book also compares the doctrine of qisas or equal retribution with the concept of lex talionis in Judaism and other ancient belief systems. While the rabbis of old upheld the doctrine in principle, in fact they knew it was impractical and resorted to monetary compensation to punish perpetrators.

Terrorists justify their actions on the basis of the law of qisas. Muslim lands have been bombed, therefore it is justifiable from their standpoint to wreak terror on enemy territory. The book argues that such a principle cannot be applied even in times of war. The Quran in fact demands retribution in exact proportion to the injury, but how does one quantify such an injury when the rules and the interactions of modern warfare have become so complex?

It is obvious that the Quran merely states a broad principle, and does not expect the principle to be upheld literally, just as ancient rabbis administered lex talionis, by instead providing a monetary route to address grievances.

The book explores other doctrines like the aforementioned principle of ihsaan or the doing of that which is good, and the principle of abrogation of Quranic verses. It argues that the scripture must be read in its entirety, therefore no Quranic verse should be deemed abrogated. This inclusive reading gives the peaceful verses of the Meccan period of the Quranic revelation equal emphasis, something the terrorists seem to have lost sight of.

The Case Against Jihad, published by Mantua Books and available at Amazon.ca, is a humble attempt to challenge jihadist ideology by formulating arguments against the conceptual base of jihadi violence. It takes a non-apologist stance on various doctrines and practices.