Between 25,000 and 50,000 women and girls are believed to have been raped by enemy soldiers during the Bosnian war 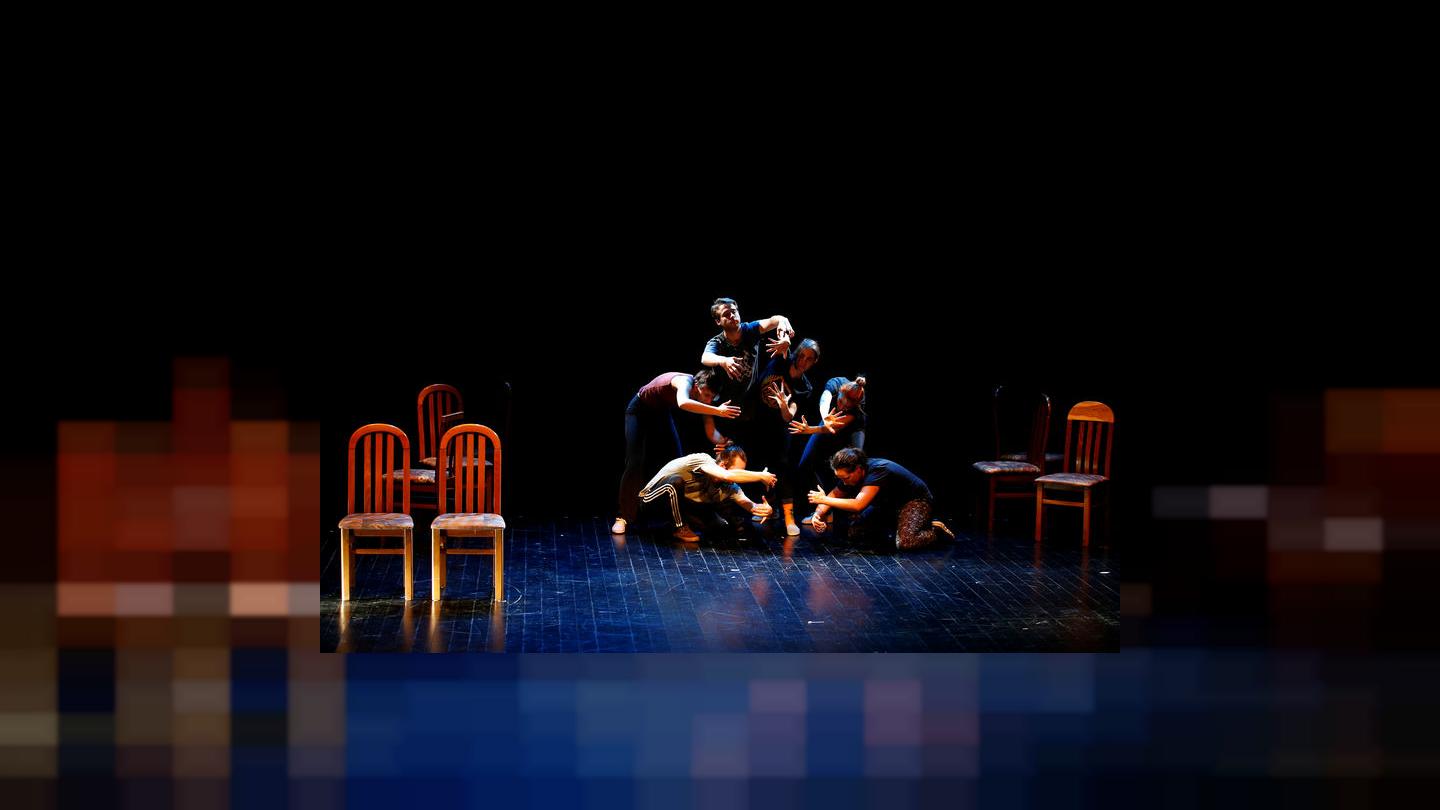 Ajna Jusic, the first baby to be registered as born of rape during the Bosnian war in the 1990s, describes to a packed Sarajevo theatre the discrimination and bullying she endured as a child with an unknown father and a mother branded a "whore" in a deeply patriarchal society.

Nearly a quarter of a century after the devastating war in which about 100,000 Bosnians died, the stories of the children conceived through wartime rape remain mostly unspoken because of the stigma attached to rape victims and because children were not told of their origins.

Between 25,000 and 50,000 women and girls are believed to have been raped by enemy soldiers during the Bosnian war, according to research by some non-government organisations. Nobody knows for sure how many children were born as a result.

"I thought my mother hated me because I was the most horrible experience in her life," Jusic's voice states, during a performance of the play "In the Name of the Father", a joint Austrian-Bosnian production.

Some rapes were also committed by foreign soldiers serving in Bosnia with United Nations peacekeeping forces.

Rape was declared a "tool of warfare" by the United Nations war crimes tribunal for the former Yugoslavia (ICTY).

Jusic's mother was raped in 1993 by an enemy soldier in a small town in central Bosnia and sent by her parents to a shelter for victims of wartime sexual violence to give birth. There Jusic was registered as a child born of rape.

Muslim Bosniak Jusic does not want to reveal the ethnic background of her father. "There are no bad peoples, just bad individuals," she told Reuters.

Today she chairs an association "Forgotten Children of War" set up specifically to help children born of rape.

"We are trying to show that rape is a trauma for everyone and cannot be looked at through an ethnic lens," she said.

Children born of rape, most of whom were left in orphanages where their origin was concealed from them, have become known in Bosnia as 'invisible children'.

In the play, the voices of the invisible children are heard from loudspeakers, as dancers express their feelings of fear, forced silence, shame, guilt and turmoil. One story tells of a child whose father was a U.N. peacekeeper.

"They need to break the silence and take a place at the table in society," said Darrel Toulon, the play's director.

"We are using beauty to transcend the ugliness of the situation."