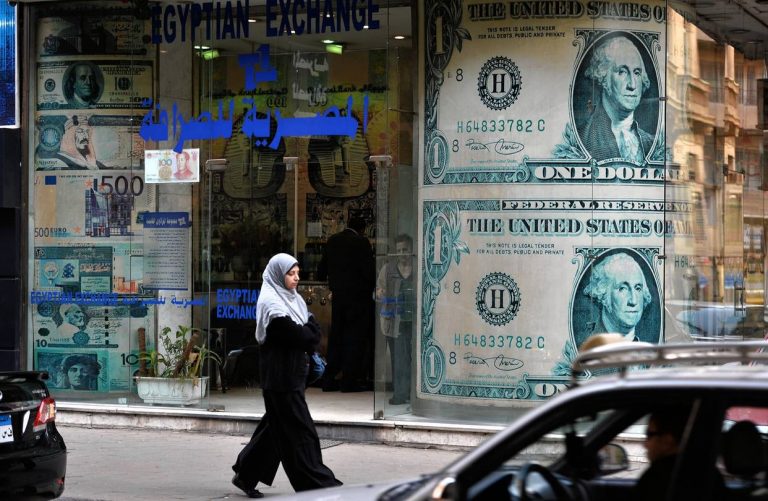 A current Harvard report has classified Egypt as one of the world’s fastest growing economy’s in the coming decade after Uganda and India on Thursday.

A report released by the Global Growth Projections, which was reported by the Center for International Development in Harvard University, have expressed hopeful predictions regarding Egypt’s annual growth rate to reach 6.63% by 2026.

“The growth projections are based on Economic Complexity, a single measure of each country’s economy which captures the diversity and sophistication of the productive capabilities embedded in a country’s exports,” said the report.

According to the report, Egypt is ranked after Uganda as fastest growing economy in the African content. The yearly economic growth is forecast to reach 7.46%.

In the past few years, Egypt has undergone significant economic recession as a result of facing several security challenges and political disorder. In 2016, a stern three-year economic reform program was introduced to the country which included energy subsidy cuts, tax increases, austerity measures and currency flotation.

The flotation of the Egyptian pound was meant to contain the shortage of the U.S dollar; however, as a consequence to the currency flotations, prices and inflation spiked.