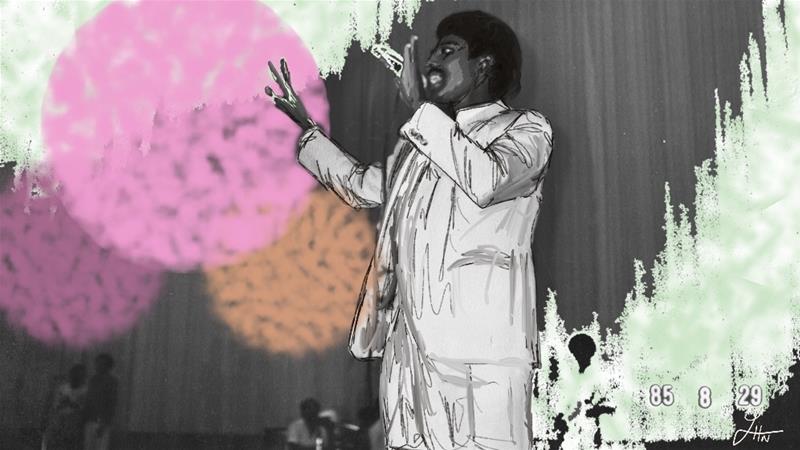 To stroll through Omdurman, Sudan's old capital across the White Nile from Khartoum, during wedding season, is to walk through time.

Large halls and open-air performance spaces, free to the public, offer a small window into the Sudan of old, when bands and orchestras kept sharply-dressed young people on their feet.

The lavish spread of sounds is reminiscent of an earlier era, a time when Sudanese music captured the hearts and minds of post-colonial Africa and the Middle East.

"I remember in the 70s and early 80s there was music on every corner of every street in Khartoum," said Reda Hassan El Ashi, then a young man from a well-known, successful family who revelled in the swinging city.

Mohamed Abu Sabib, a scholar in Khartoum, said: "In Sudan, the political and cultural are inseparable."

Colonial legacies that centred power in Khartoum and an economy tampered with by external powers have condemned Sudan to political dysfunction, with highs and lows that affected the arts. 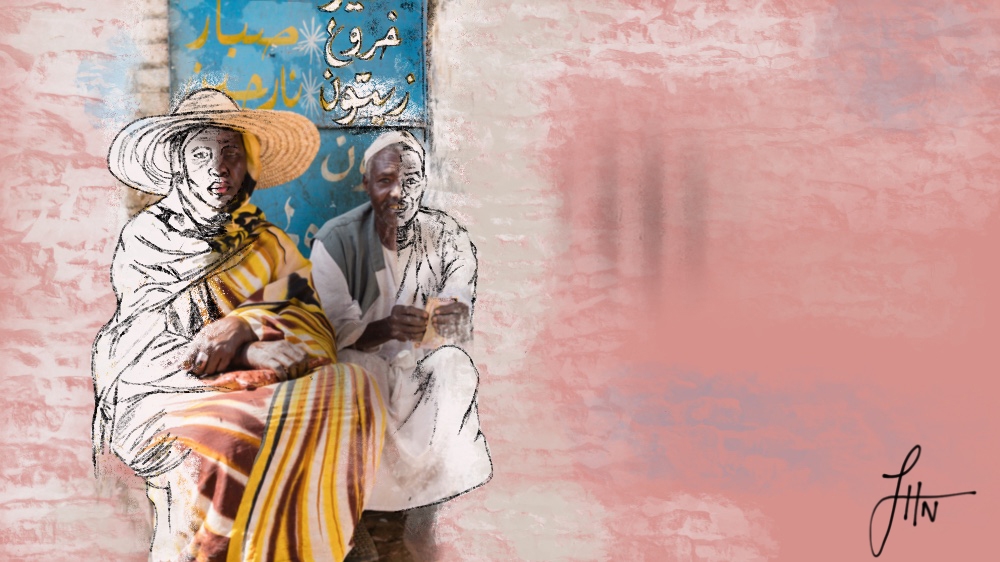 A shrewd politician, Nimeiry commanded popularity through tangible support for the arts to thwart his many political foes.

"If we ever had a problem," said Abdel El Aziz Al Mubarak, one of Sudan's famed singers who toured Europe and Japan, "we could just make one phone call to Nimeiry."

What took hold in Nimeiry's era - violin and accordion orchestras helmed by enigmatic singers - became the signature sound of Khartoum and earned Sudan clout in Africa.