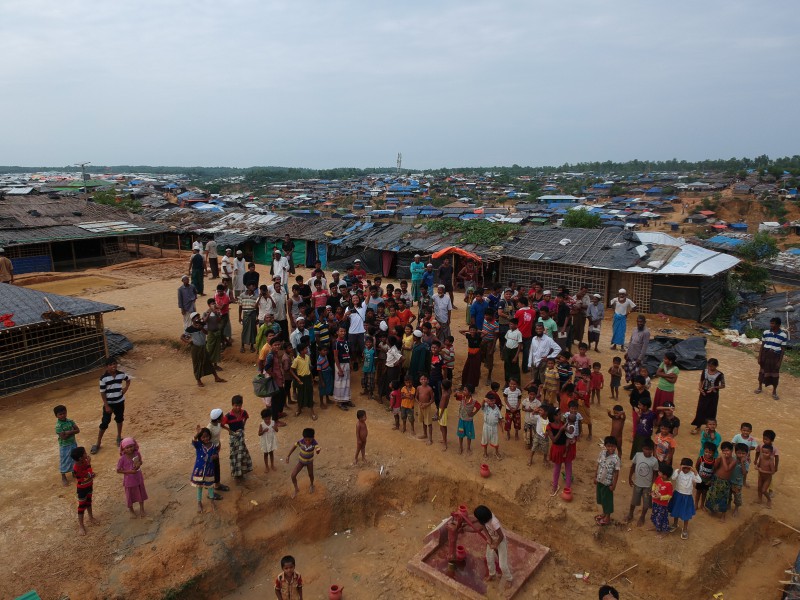 They say the biggest critics are your own family, and that could not ring truer in my marriage to my husband. I have known documentary filmmaker and journalist Zan Azlee for exactly three years and in all the time I have known him, I have never watched one of his films. Even after I married him, I refused to watch anything that he has produced in fear of creative differences that would lead to arguments (that could possibly lead to a divorce). We Are Animals which is his latest documentary that premiered at The Refugee Fest MY in June and recently screened at The Cooler Lumpur Festival is the only exception to this rule.

This is because the story told in We Are Animals is a highly compelling one. Under the Mercy Malaysia banner, Zan travels to the Kutupalong Refugee Camp in Cox’s Bazar, Bangladesh which is home to over a million Rohingya refugees, making it the world’s largest refugee camp as of last year. The camp has existed for decades, with refugee children having been born and raised there and are now adults who do odd jobs within the camp to sustain their families. Zan showcases the camp through one such individual, 22-year old Hafes Ullah who was born in the camp and has never experienced life outside of it. 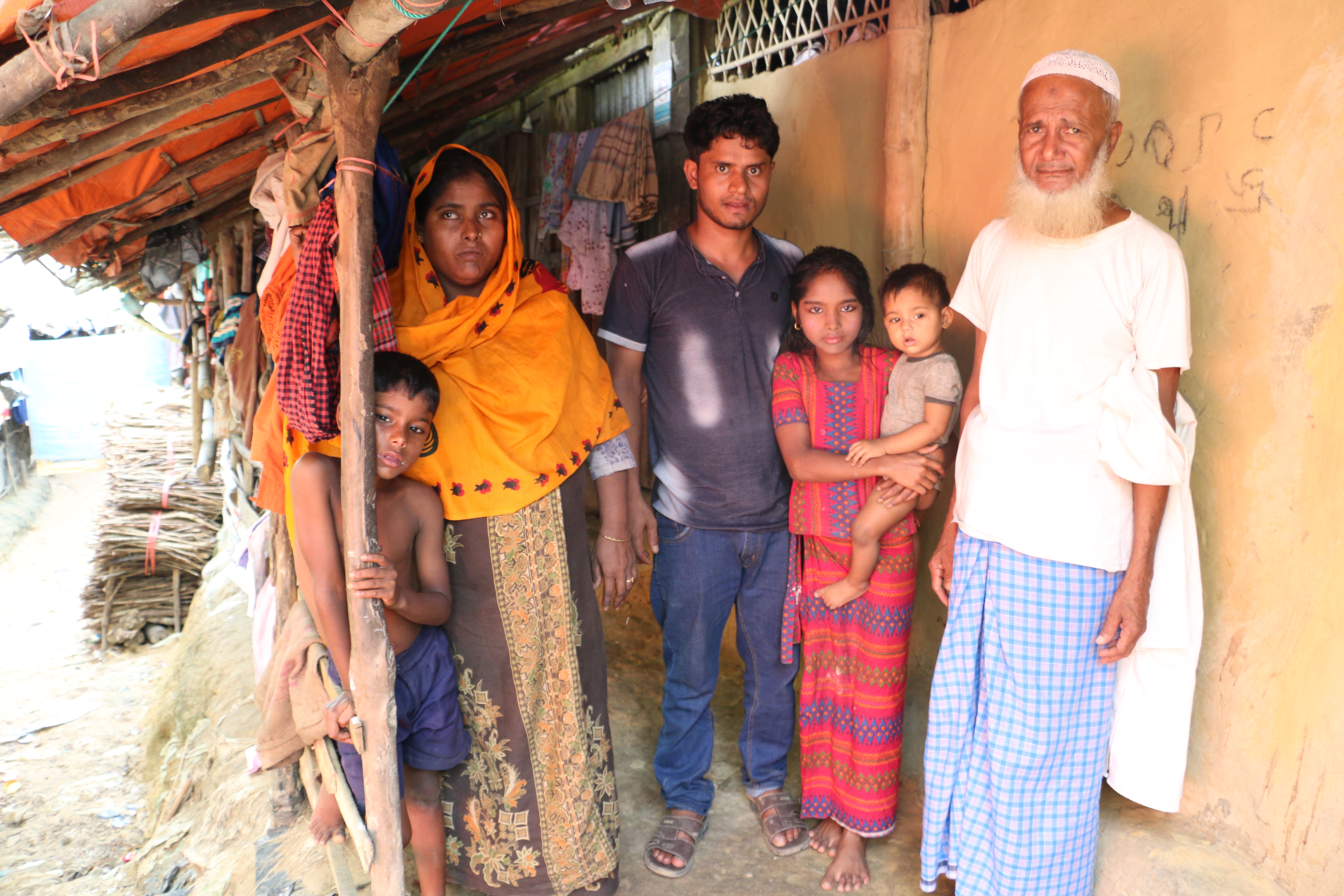 Through his eyes, we see the ineffectiveness of the aid systems in place within the camp such as the food credits by the UNHCR, as well as the lack of education and opportunity within the camp itself that creates even bigger disparities between the refugees and the outside world. Hafes Ullah also helps Zan interview other people within the camp such as enterprising vegetable vendors and newcomers who need to source for materials to build their huts that are constructed out of tarp, bamboo and mud. Zan also heads to the border of Myanmar and Bangladesh where the refugees are crossing over and documents the situation there.

We Are Animals is shot in a visceral and raw style with little narration from Zan himself which allows the visuals and the community within the camp to speak for themselves. This is what gives We Are Animals its power and impact.  Many of the shots are uncomfortable and much of what the refugees have to say is brutally realistic and reflective of the dire circumstances they have been forced into. The audience, however, is not stirred towards a particular narrative set by a director or on-screen narrator and is invoked to cultivating feelings and opinions of their own. 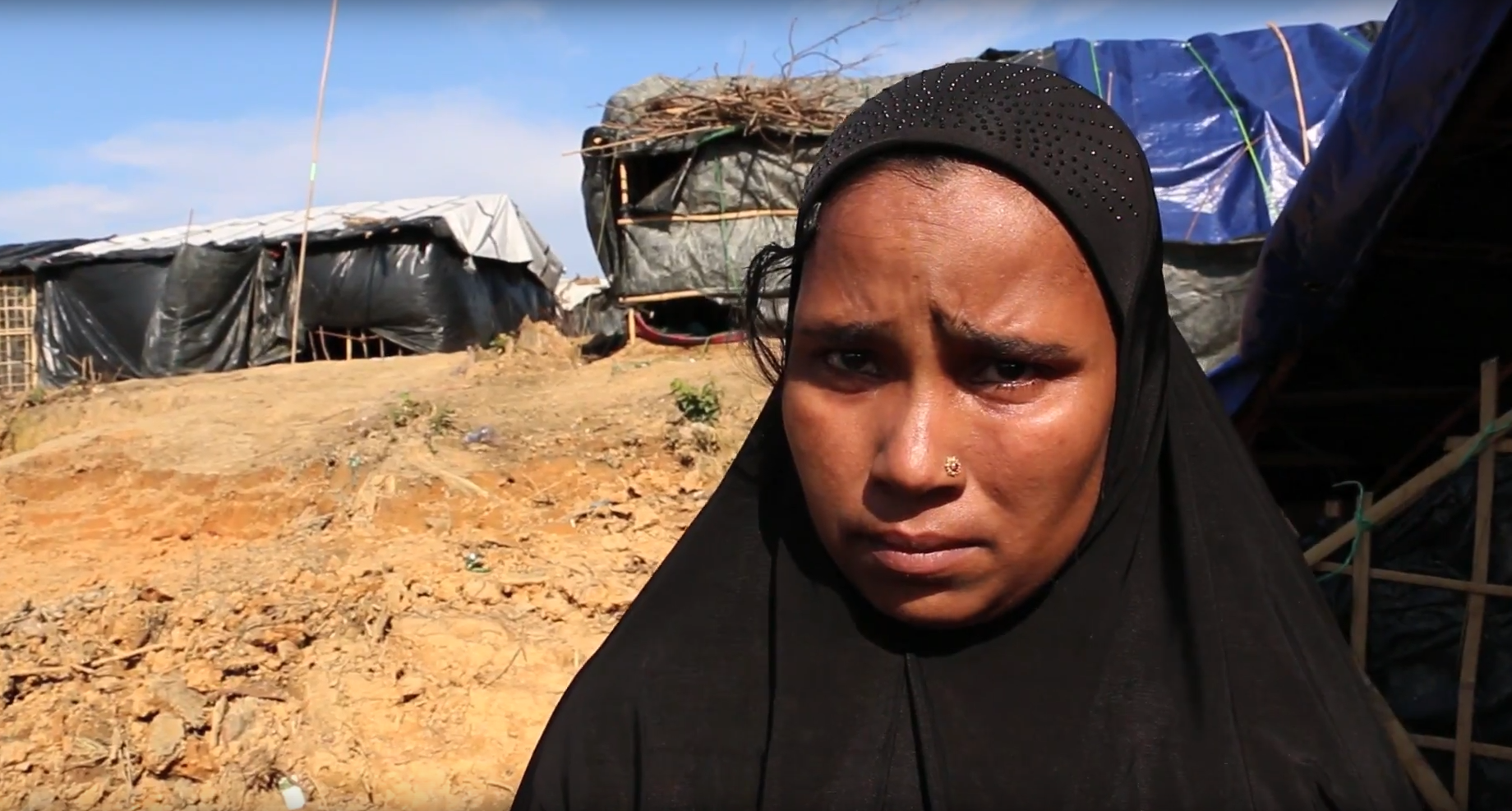 Faridah Kartu, a newcomer to the camp remarks bluntly that the move to Bangladesh was crucial for survival due to the on-going massacre in Myanmar and has nothing to do with pleasantness or niceties.

The Rohingya genocide was brought to the world’s attention only as recently as 2017 but has been ongoing since the 1970s. Despite forty years of what can only be described as ethnic cleansing in the Rakhine state of Myanmar, little has been done for the Rohingyas that continue to flee their homes and villages due to the continuing violence towards them. The UN has called it “the world’s fastest-growing refugee crisis”. Within the last year, there have been ample reports of the violence and killings that have taken place as well as the refugee situation in Cox’s Bazar, but when you live in a distance from the conflict, it can sometimes just seem like numbers and statistics that do not incite empathy or awareness.

We Are Animals offers up a human experience within a crisis void of sugar-coating or agenda mongering, encompassing not just the elements of distress but also the mechanisms that people have set up to cope with it. The innocence and ingenuity of the children within the camp, for example, is featured in a scene where they engineer a method to cool off in the blistering heat. The diverse elements that make up this wholesome tale do not paint the Rohingyas as simply victims of genocide, but as human beings with relationships, ideals and perspectives of their own. Their story does not seem told for them but instead feels told by them through the shots that Zan has chosen. 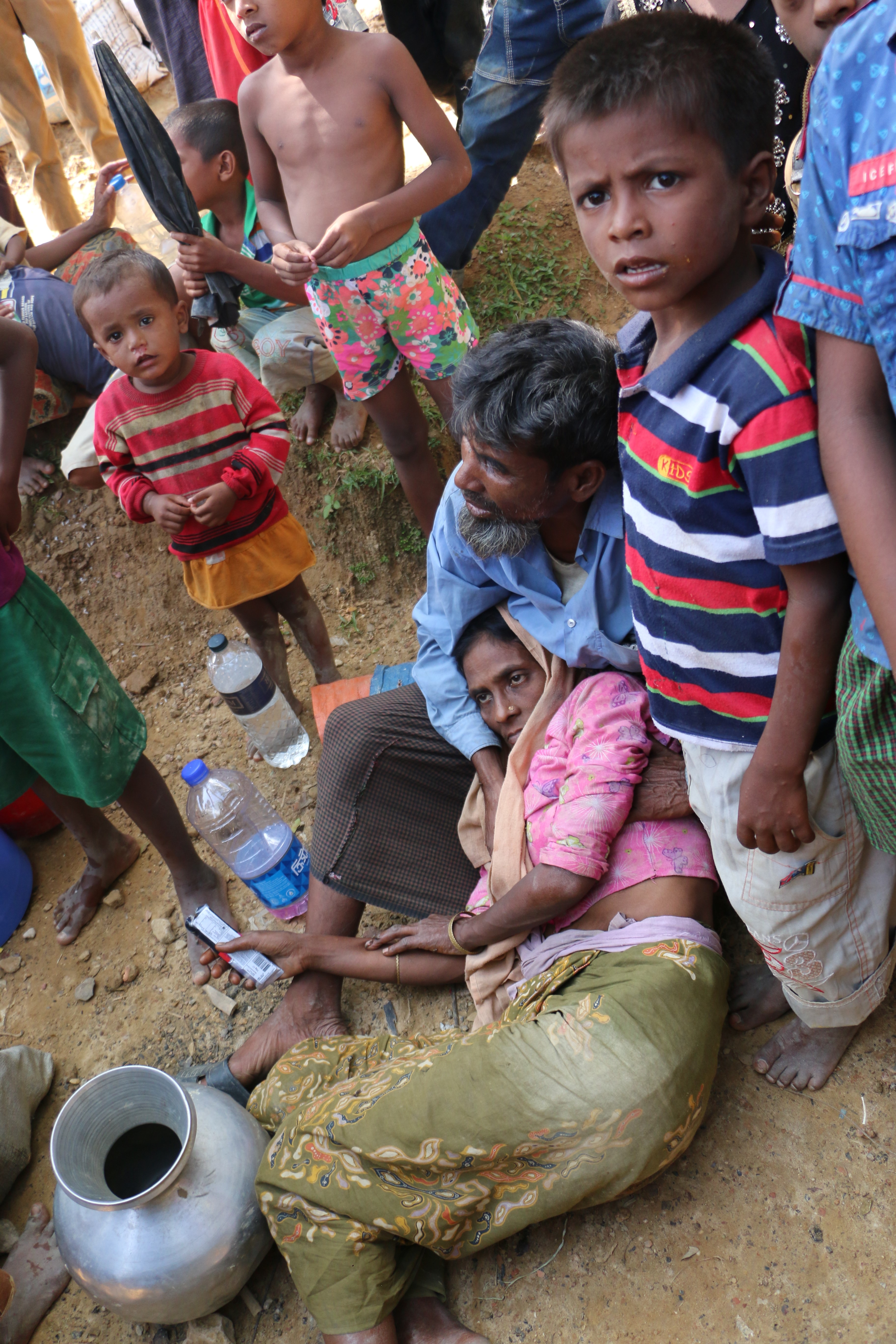 Newly arrived Rohingya that trekked through the jungles to get to Bangladesh due to their villages being burned and family members murdered.

I have never been a fan of conflict or crisis documentaries because I have always felt that they tend to sensationalize or try to push empathy onto the audience through poverty porn shots and the exploitation of the subject matter to garner the desired reaction from the audience. We Are Animals is not that kind of documentary, but an honest account that humanizes its subject matter rather than manipulates it to fit the desired theme. At both the screenings of the documentary, Zan makes a poignant remark about how the human capacity is limited to only their own skills, and it is his responsibility as a documentary filmmaker and a journalist to deliver the story of the Rohingyas to the world in as clear and as honest a manner possible. He has definitely achieved that through We Are Animals, and perhaps now I will watch more of his films and stay married to him.

There are currently no scheduled upcoming screenings of We Are Animals, but further information on it can be found on fatbidin.com.