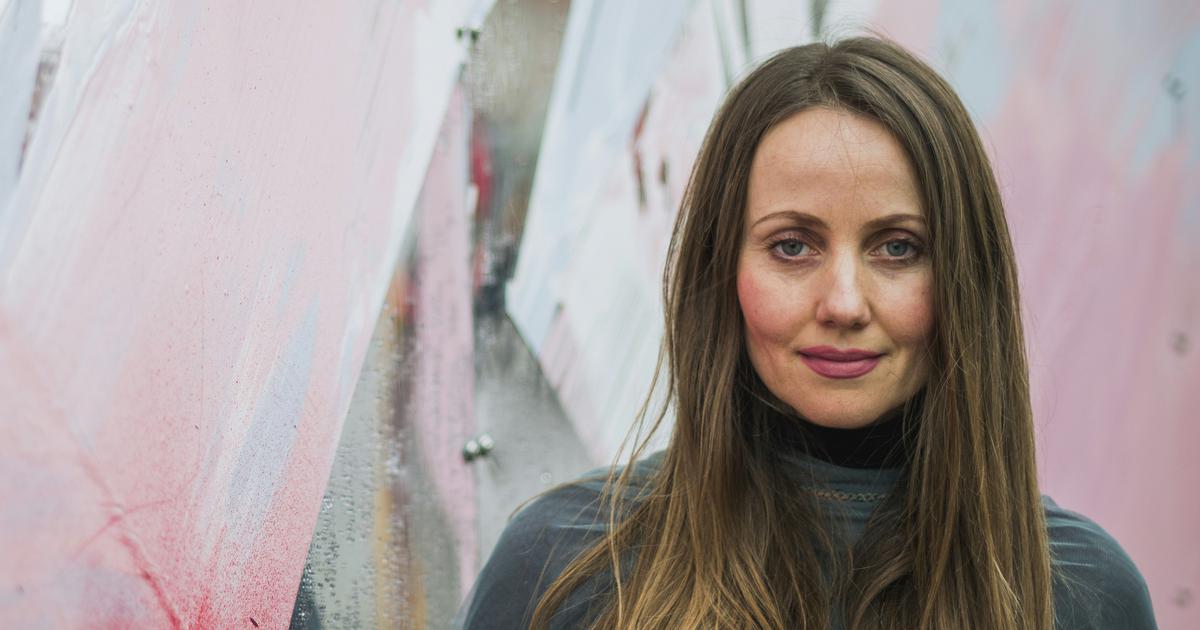 Relegated to the basement, silenced by the imam and barred from the front door, some Muslim women have had enough of male domination at the mosque and are setting up their own.

From Copenhagen to Los Angeles, a handful of female mosques now cater to Muslim women who want their own place of worship, just as men have had through the ages.

“It is possible to change a narrative that has been patriarchal for centuries,” Sherin Khankan, founder of Europe’s first women’s mosque, told the Thomson Reuters Foundation.

Her first-floor mosque – adjacent to a clothes shop – is invisible from the busy Danish shopping street below. But behind its anonymous, grey door, a quiet revolution is brewing.

For the past two years, women have been leading prayers, delivering sermons and running Copenhagen’s Mariam Mosque – though Khankan says she is not challenging the Quran, just rewriting a male-dominated way of worship.

“We can do that by promoting and disseminating new narratives, with a focus on gender equality. It’s not a reform. We’re going back to the essence of Islam,” she said, draping a red floral shawl across her shoulder.

Although men and women are allowed to meet and pray during the week at Mariam Mosque, the mosque’s monthly, collective Friday prayers are for women only, said 43-year-old Khankan.

With a tiny prayer room and simple decor of candles, cushions and rugs, the mosque has about 150 worshippers. It was set up by Khankan with the support of Femimam, a group of female Muslim spiritual leaders in Denmark.

A dedicated space for women

Muslim women’s groups and researchers say there is a lack of female Islamic leaders and a dearth of worship spaces for women, since most mosques are gender-segregated and men dominate the main prayer rooms.

So, after 15 years in the making, Mariam Mosque joined a handful of female-friendly mosques, including two in Los Angeles, another in the German city of Berlin – which welcomes men and women to Friday prayers – and a new build slated for the northern English city of Bradford, where there are plans to build Britain’s first women-led mosque by 2020.

Women-only mosques have existed for hundreds of years in China, where women have had a long tradition of leading prayers.

The director of Britain’s Muslim Women’s Council, Bana Gora, who is spearheading the Bradford project, said mosques have overlooked women and girls for years.

She said some women have had to pray in the basements of mosques, or use back entrances where there are safety concerns such as a lack of lighting or security.

“Where do women congregate to talk about issues in society? she asked in a telephone interview. “You need a dedicated space where women can convene and talk to people who can help them, and we simply do not have those spaces anywhere.”

Gora added, “It’s about women claiming their space in a mosque – there’s nothing wrong with that. I can see this catapulting across different faiths as well over time.”