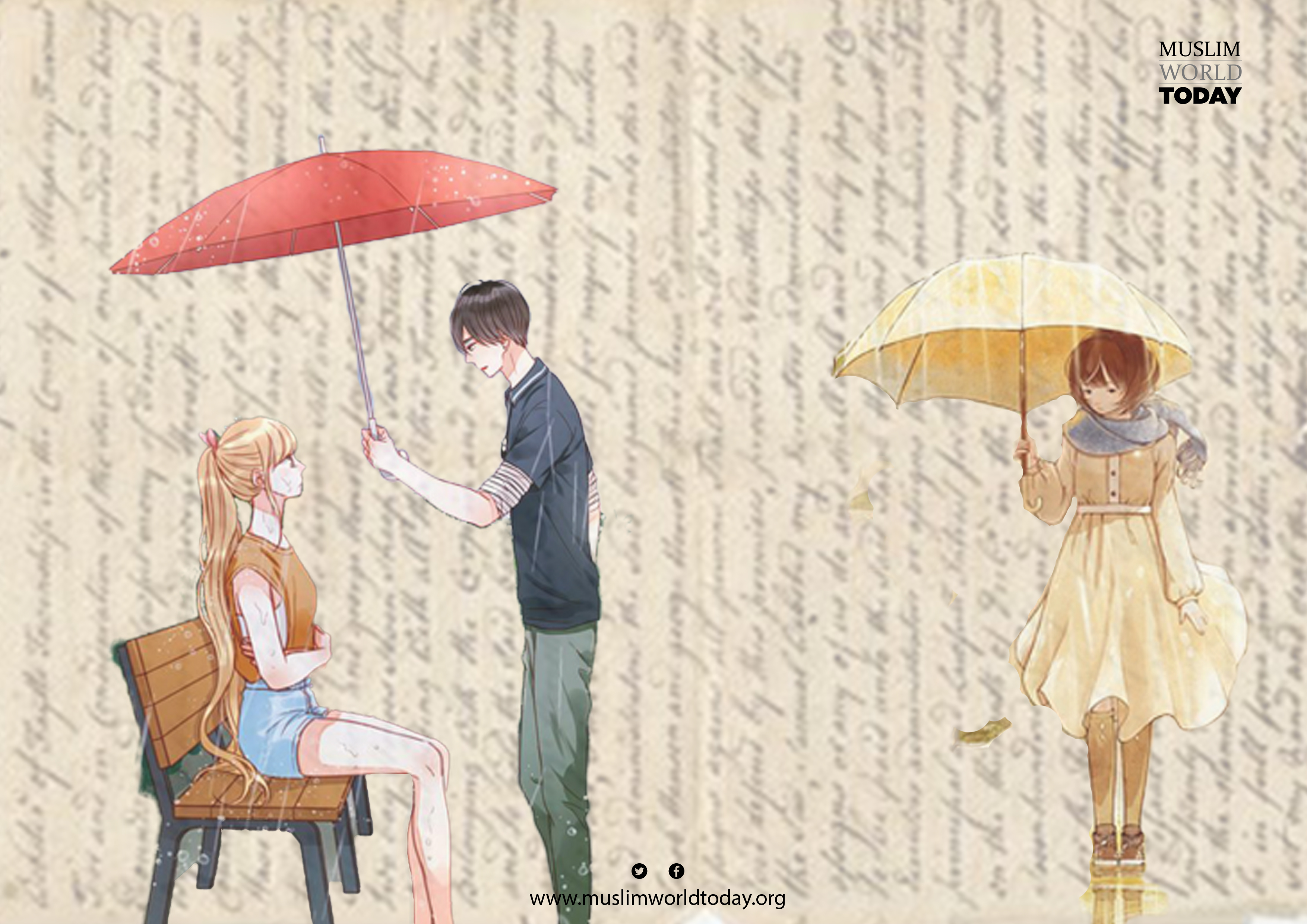 When I met you for the first time
Long long back...
When I was just at the brim of everything
And my cheeks were red
, hair was lush
Eyes were gleaming
and heart was full..
When my dreams were high and the world was fresh...
When I was more of an innocent village girl..
When I could never imagine the world as such an awful place..

Yes, long back then
When my idea of life was never a drama by itself..

For my red cheeks never caught your attention, neither the lushness of my hair nor those gleaming eyes..!

It took all those years..
In which both of us has gone through it all..
The very life happened to us both
Life-less or not..
My cheeks are pale
Heart no more full like before..
Hair catching grey like the beard you often grow..

Our priorities have changed well too
But still for some reasons
Know or unknown..
We keep in touch
With so much of intimacy and tenderness
Sometimes as though freshly met
And some other times, like we know since ages...!!

That meeting was destined to be...
For a lifetime or more..!!!