Joe Thomas Karackattu, an Assistant Professor at IIT Madras, goes on a search for the forgotten links in Kerala-China history, in 'Guli' Children'. 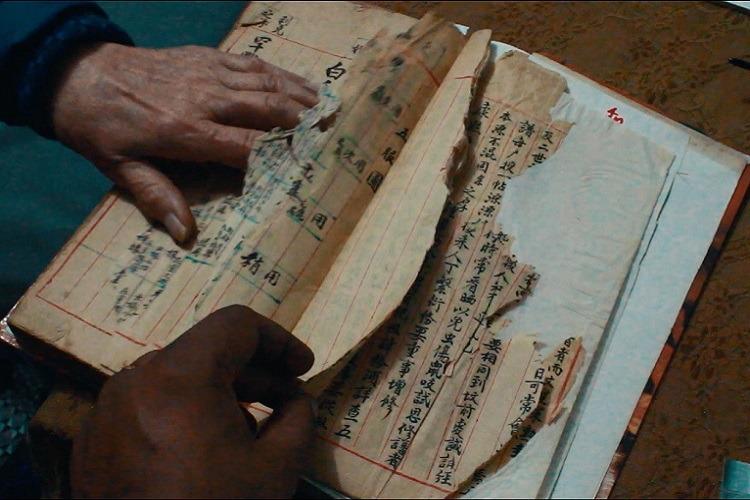 Joe Thomas Karackattu does not want to share images of the climax of his film. It is a documentary, a non-fiction, but the climax is still very intriguing.

Guli's Children is a documentary that's been noticed, talked and written about. The one-liner Joe wrote on the Facebook page caught many curious eyes: "Over 700 years ago...a family from Kerala moved to China. This film is the story of one man's search for the forgotten links in Kerala-China history."

It all began as part of his research, Joe says. He is an Assistant Professor at IIT Madras. "I take courses on international relations and Chinese studies. Apart from teaching we also pursue research on individual areas of interest. Cultural Diplomatic History is something I have been studying for the past many years."

That's how he comes across a lot of published material on the history of Chinese maritime outreach, particularly to Kerala where he hails from. But Joe, who has roots in Kottayam, has mostly lived outside Kerala.

Yet you find him speaking fluently to men in Fort Kochi, who talk about 'Cheena vala' - Chinese nets which are still a common sight in the waters of Kerala. Joe interviewed many people, spoke to historians, read a lot, to finally reach a family in the south of China - in Guangxi - that traces its ancestor to a Malayali, who came from Kozhikode.

"Between the 10th and the 15th century, there were traders moving back and forth. There are accounts of people from India going to China in some of these ships that landed in places like Kozhikode, Kochi and Kollam. I began to wonder what happened to those people who might have gone to China and settled there, what became of their descendants?" Joe says. 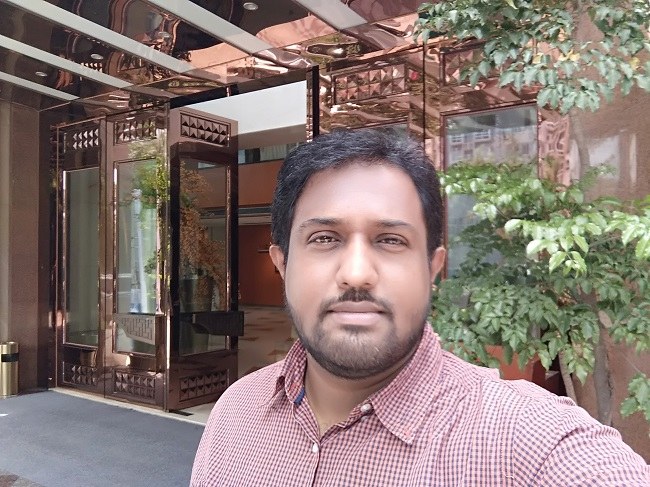 Through his contacts he spoke to teachers in China about people who would have migrated. It took him two years but finally he met a family that goes by the name of Guli Ma and has maintained family records with a lot of care. "They call it Jiapu, the record of the family tree. The first ancestor who came from Kozhikode is referred to as Ma Like. The historians I spoke to said this could be a variant of Maliki or Malik. And Guli is what they call Kozhikode in Chinese. So, they still go by the name Guli Ma family - Kozhikode's Ma family," Joe says unable to contain his excitement. The family too was thrilled to meet a man from India.

"They don’t have the resources to visit India but they follow the news from the country. They talked to me about pottu, what Indian women wear on the forehead." The family he spoke to is the 14th generation descendant of Ma Like.