A (mostly) fictional account based on (largely) personal experiences 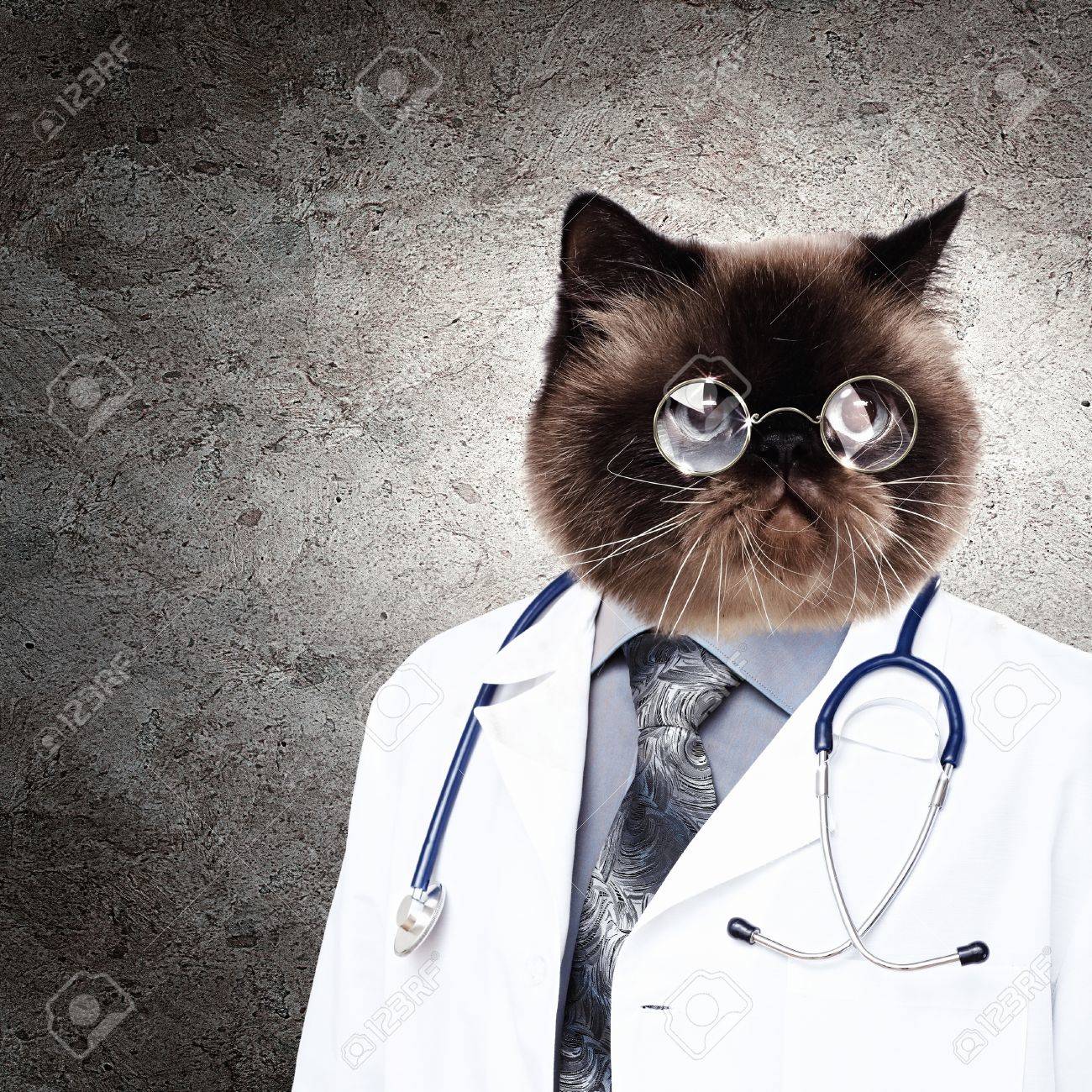 Working in hospital administration is a double-edged sword: On the one hand you earn the scorn of every stakeholder involved in the healthcare establishment, and on the other you have to keep everything running as smoothly as possible. Thus, it is almost impossible to find a hospital administrator that is both good at their job and happy with it.

I work in a large Public Hospital in Pakistan and I deal with all the standard problems that anyone in my position can face. These involve belligerent patients, insubordinate staff and all the hazards of maintaining a huge building. These are the stories from my department.

One of the funniest thing that happened to me recently was that an old woman came to my office, shouting at the peons and cursing everyone from the doctors all the way up to the President. I asked her to sit and tried to calm her down. Once she calmed down enough, I asked her what her problem was. She started shouting again about the doctor on duty not checking her. I thought that the doctor may have refused to check her or had had someone else jump the queue. I had almost rung the bell to call the peon in when she dropped the bombshell that her son was already getting her prescription filled.

I explained to her calmly what had happened. She refused to budge. So I sent her back to the doctor and called him ahead of time, telling him to write out a full prescription once more, with different names. The woman came back and thanked me profusely.