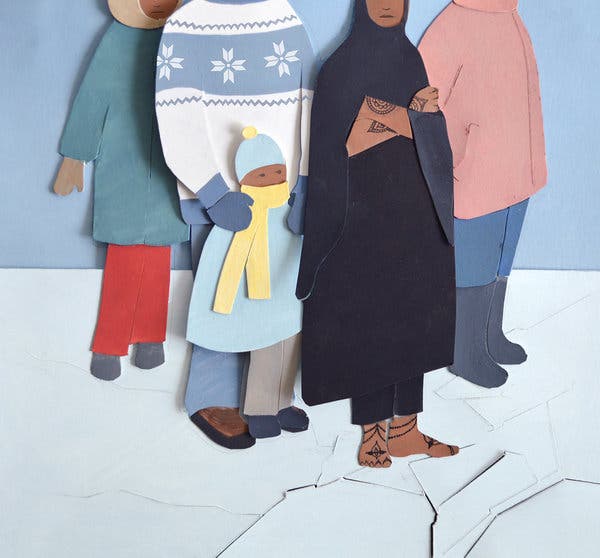 The comedian Hasan Minhaj has spoken about “the audacity of equality” — the belief many immigrants foster of belonging to their adopted country, and how rudely, and often, they are reprimanded for their aspirations. Mugdi and Gacalo, the Somali couple at the heart of Nuruddin Farah’s new novel, “North of Dawn,” have settled into middle age and middle-class Norway with just such audacity. In their roomy house, Mugdi putters around translating an obscure Norwegian novel, while his wife, Gacalo, works; they are solvent, secular, well-adapted members of the global Somali diaspora. The challenge to their contentment comes not from Norway’s right wing, but from their own family. Their Norwegian-raised son, Dhaqaneh, joined a terrorist cell in Oslo before fleeing to Somalia, where he killed himself in an Al Shabaab-sponsored suicide attack near Mogadishu. Mugdi, whom a friend describes as “culturally a Muslim,” is disgusted and affronted, wanting nothing to do with his son’s memory. But Gacalo insists that she keep her word to Dhaqaneh and care for his wife and stepchildren, currently living in a refugee camp in Kenya.

Enter the widow, Waliya; her son, Naciim, 12; and daughter, Saafi, 14. Gacalo dispatches Mugdi to the airport to collect them. They have taken a circuitous smuggler’s route to Europe, but Mugdi and Gacalo’s sponsorship allows their entry into Norway and its generous immigrant settlement system. From this first encounter, Waliya resists both her in-laws and the wiles of their Western nation. Dressed in a “body tent” and reciting Quoranic verses in the back of Mugdi’s car, Waliya refuses to fasten her seatbelt, stating that her death is the will of Allah. Mugdi responds that he may have to pay a heavy fine to the police if she doesn’t. Her compliance is not acquiescence. The battle lines are drawn.

The war between these two is, of course, a proxy for the global clash between fundamentalism and secularism. In the hands of a younger, brasher novelist, we might expect high drama, but here, instead, is a nuanced, quietly devastating family soap opera; we can almost hear the clatter of an Olivetti typewriter. The Somali-born Farah has been writing books for nearly half a century, his name aligned with Nadine Gordimer and Chinua Achebe. Like them, he uses the intimate as allegory for the national. If we cannot understand why a family falls apart, then neither can we understand why a nation does — a truth those of us weary from holiday-dinner-table political arguments may appreciate. 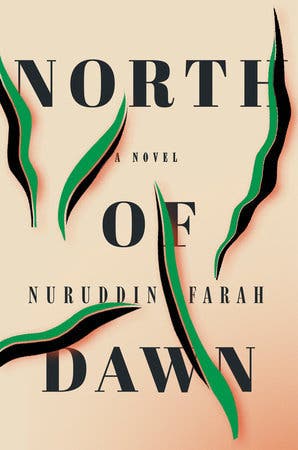 There is indeed a weary tone to this book, relayed mainly through Mugdi: the exhausted, chronic grief of one who has witnessed his country implode like a dark star. “Imagine a single house collapsing and causing a handful of deaths,” Mugdi urges. “Then think of the damage that would be caused if an entire country collapsed in on itself, the way Somalia did in 1991.” Mugdi, who began his career as a diplomat for his country when it was still a country, notes: “The world could not decipher the signposts. A people with the same singular culture, the same religion and the same language tearing into one another.”