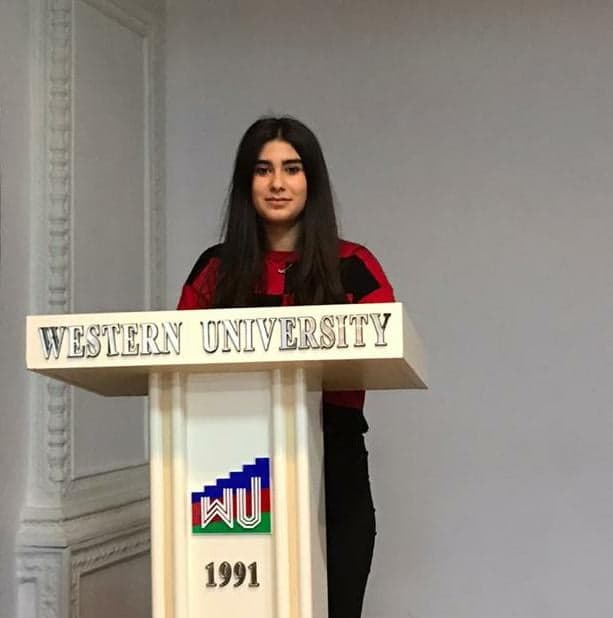 The struggle to redistribute existing authorities, raw materials and sales markets have been strengthened. The trend of nationalism, racism and retaliation Germany and Japan dissatisfied with the harsh, severe and unfair conditions of the Versailles - Washington system and revanchism in Italy has been intensified. The USSR tried to conquer Eastern Europe, to expand its influence in the Black Sea, in the Far East, in the Front and South Asia. The UK, France, and the United States were able to maintain their raw materials and sales markets and reputations. One of the causes of World War II was an attempt to weaken and destroy the totalitarian regimes of liberal-democratic states - fascism and communism, Nazism and Bolshevism. Another important cause of the war was the underestimation of the threat of fascism and Nazism by the liberal democratic countries and the USSR. World War II can be divided into three major periods chronologically. The first period lasted from September 1, 1939, to June 1942. This period is characterized by the expansion of the scale of war under the prevailing aggression of the aggressor. The second period lasting from June 1942 to January 1944 is a major turning point when the initiative and priority was seized by the antihitlet coalition. The 1944 year is characterized by the crisis and collapse of the ruling regimes in the aggressive states. World War II began on September 1, 1939, when German troops attacked Poland. The German army broke the defensive line of the Polish troops and rapidly forwarded inside the country. The Polish government had to leave the country. On October 2, the last remaining units of the Polish army were also surrendered. Poland was the first victim of German military aggression and the theory of the Nazi race. Although Britain and France declared war on Germany on September 3, they did not take active military action against it. Although dominated by the military force, France and the UK did not engage in active military operations until the beginning of May 1940.

That is why this period of the World War II on the Western Front has entered history as the "Strange War". According to the protocol concluded with Germany on September 17, 1939, Soviet troops started the war against Poland and seized the territories of Western Ukraine and Western Belarus. Those areas were united into the USSR. The Treaty of Friendship and Borders signed between the USSR and Germany on September 28, 1939, approved the division of Poland. In 1939-1940 the USSR occupied Karel-Fini, Estonia, Lithuania, Latvia, Bessarabia, and North Bukovina. On December 14, 1939, the USSR was expelled from the Society of Nations for its aggressive actions. Germany surrendered Denmark taking the one-sided position in the war in April 1940 and Norway in June. On May 10, the Netherlands and Belgium surrounded. The Germans seized the Kale port and, in late May, oppressed 340,000 British-French Belgian armies in Düsseldorf. The attack was stopped by the order of Hitler. This event entered history as "The Miracle of Dunkirk". Great Britain was able to break the army out of the encirclement. The military technics were left at the enemy. On May 26, German troops attacked France. The last defensive battle took place near the Ema River. The Majino defense line was created. German troops entered Paris on June 14. The new head of government, the leader of the French fascists, marshal A. Peten asked for peace in Germany. The peace agreement was signed on June 22 in the Company Forest, in the headquarters wagon where the reconciliation on surrender of Germany was signed in 1918.

Afsun is a student of Western Caspian University and a researcher of political sciences and diplomacy.