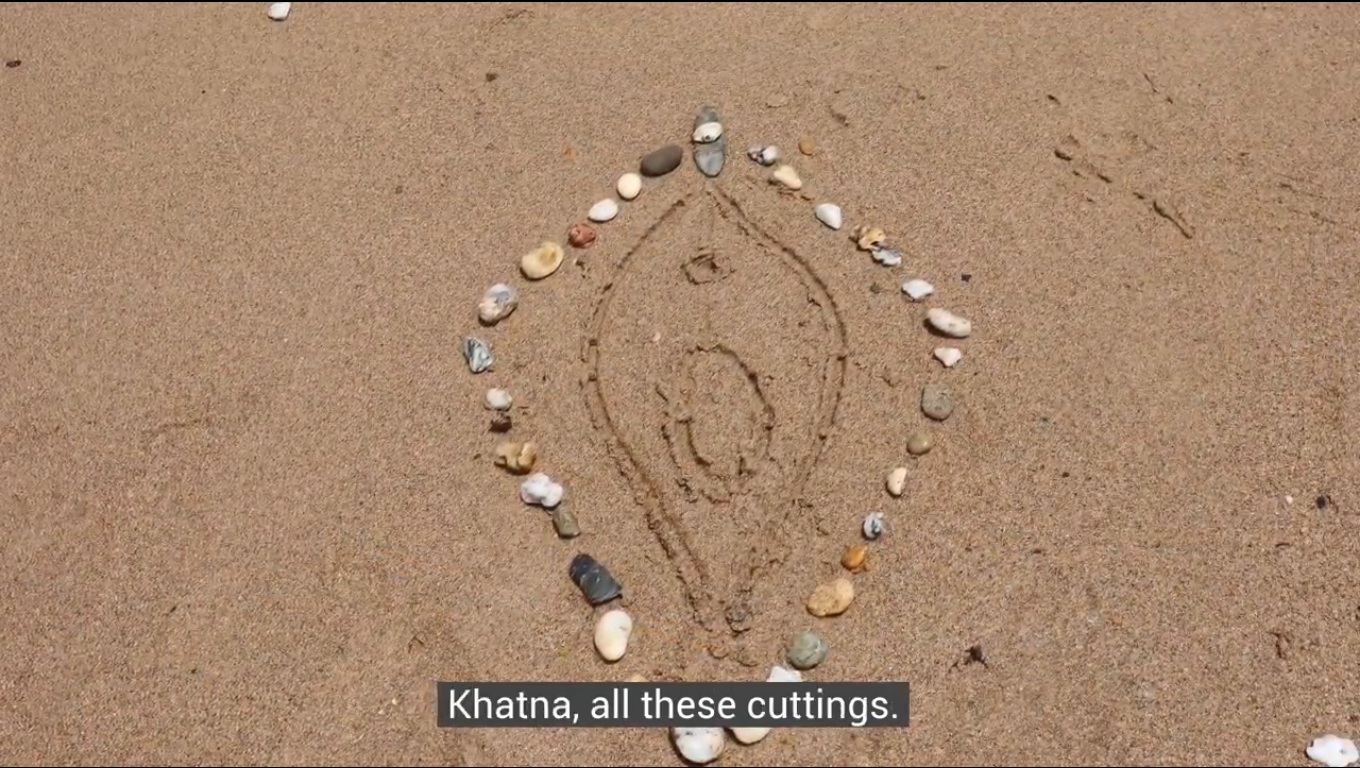 In advance of February 6th, International Day of Zero Tolerance for Female Genital Mutilation, "A Sunny Day in Seattle", part of Voices to End FGM/C project is the first of 27 videos to be released over the next coming months.

Maryum underwent Female Genital Mutilation at age seven. She discovered years later her aunt cut her without her parent’s consent. Maryum recalls the memory while visiting her niece in Seattle. She goes on to talk about her decision to speak out publicly against FGM, with the hope that future generations of girls will be spared.

This story was created in a workshop led by StoryCenter, in collaboration with Threads For Wellbeing, and funded by the Wallace Global Fund.