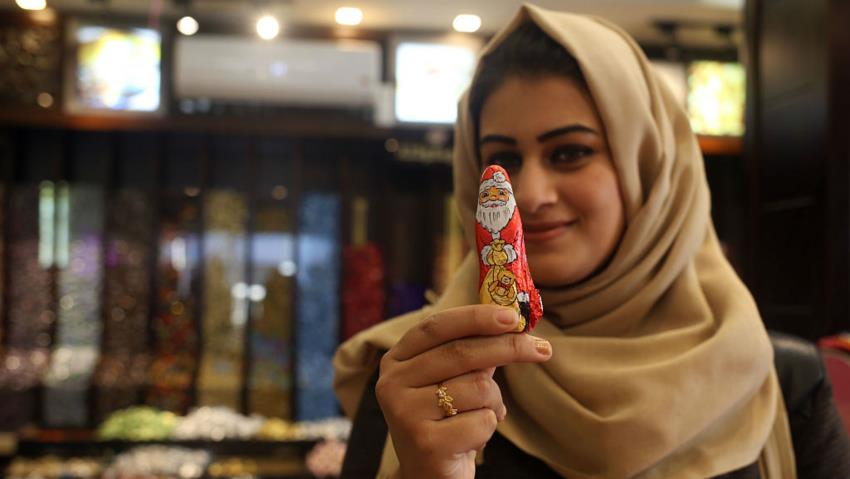 Cherif Chekatt, the Strasbourg-born man named as the mass shooter at the city's beautiful Christmas market killed two, left one victim brain dead and wounded a dozen others.

He also reportedly yelled out 'Allahu Akbar', Arabic for 'God is Greatest', during the attack.

If suggestions prove accurate that this former criminal, whom French police say was radicalised in prison, was motivated by Islamic extremism, then his choice of targets has its own twisted logic.

Not only is a festive market a soft and hard-to-protect location, it is also hugely symbolic because jihadis believe they are engaged in a religious war with 'Christendom' and Christmas is the most important, or at least the most joyous, holiday in the Christian calendar.

This helps explain why this is not the first time that a Christmas market has been targeted by Islamist terrorists. Previous attempts include a foiled plot to bomb the Strasbourg market in 2000 and the truck-ramming at the Christmas market in Berlin in 2016, carried out by criminal-turned-extremist Anis Amri.

"Christmas is under siege because there are large numbers of Muslims in the West," claimed Robert Spencer, the conservative Christian founder of the website Jihad Watch who is quite literally on a political crusade against Islam in the West, in the wake of the Berlin attack. "The responsibility lies with those who admitted them without regard for Islam's doctrines of religious warfare and supremacism."

Chérif Chekatt, it would appear, is part of the armed wing of the wider cultural 'War on Christmas', which western conservatives believe is being waged by Muslims, in collusion with leftists.

But do Muslims really hate Christmas and wish to abolish or even to destroy it?

To be sure, a minority of ultra-conservative grouches are so set against Christians and Christmas that they refuse even to wish their Christian neighbours and acquaintances a merry Christmas. However, most conservative Muslims who believe that they should not celebrate or take part in Christmas festivities because they disapprove of the Christian creed that Jesus is the Son of God, still wish their colleagues, friends and neighbours 'Merry Christmas'.

Beyond the rigid conservative edges, tonnes of Muslims do Christmas. In fact, if my experience is anything to go by, there were almost certainly Muslims wandering around the Strasbourg market – I have barely been to a Christmas market in Europe in which I have not come across Muslims enjoying the delights on display and the warm lighting illuminating the winter's darkness.

Away from the markets and TV screens, most western Muslims do not mark or celebrate Christmas at home.

However, some do. When I was a child growing up in London, my mother, not wishing us to feel left out and wanting to raise our awareness and tolerance of others, allowed us to put up decoration and write Christmas cards, gave our teachers gifts, and even experimented with cooking a turkey on at least one occasion.

As an atheistic adult married to a non-Muslim, I am pleased to watch our son have fun over Christmas. In fact, with how much Christmas has been secularised and transformed into an entertainment spectacle, it is easily my son's favourite 'religious' festival.

The same goes for some of our Tunisian friends who, despite not being Christian nor living in a Christian-majority country, like to get into the festive mood with a Christmas tree or visit one of the numerous Christmas markets taking place in December.

In fact, a few hours before writing this piece, we attended the Christmas market at my son's school, where more than 90 percent of those in attendance were Muslim.