Tunisian first-time director Abdelhamid Bouchnak is at the Venice Film Festival with “Dachra,” one of the first horror films to come out of the Arab world, which closed the independently-run Critics’ Week section on Friday. It combines elements of American chillers such as “The Blair Witch Project” with visuals and tropes that are instead specific to Arabic cinema, and tackles the topic of witchcraft as a motive for murders, a practice that still exists in parts of North Africa. Bouchnak, who studied filmmaking in his country and in Montreal, spoke to Variety about the challenges of going the genre rout for his debut which Celluloid Dreams is selling internationally. 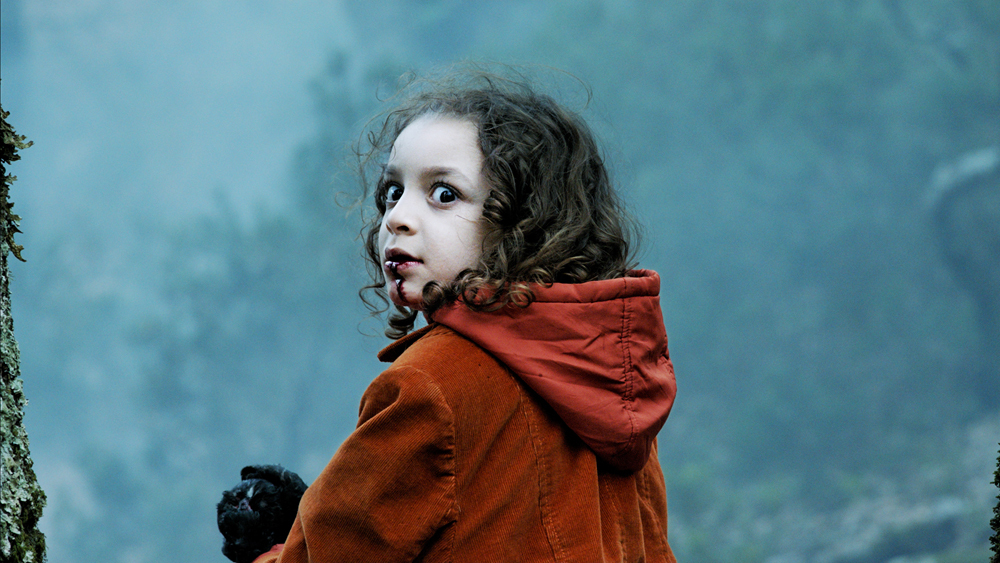 It’s a choice I made because I love horror movies like “The Shining” and “The Texas Chain Saw Massacre,” cult titles that have made their mark. I like it when the audience goes home and keeps thinking about what they saw. But I also chose to make a horror movie for my debut because I was struck by a news item [about witchcraft] that made me think about this genre. On the one hand it draws deeply on the tradition and culture of my country and on the other it’s a reworking of a typically American genre…but with an Arabic visual language.

Was it easy to get produced?

No, it’s a self-produced movie. It was a real challenge.

You make it clear at the end of “Dachra” that it’s meant to be against witchcraft which still exists in Africa.

Yes I wanted to tackle this theme because I find it insane and macabre that there are human beings that can be possessed to kill or mutilate the bodies of children or adults, which is a still a mind-boggling reality in parts of North Africa. I ask myself: how is it possible that a human being can commit heinous gestures such as slitting a child’s throat thinking this will lead to finding a hidden treasure? I wanted to explore the folly that can transform man into a monster.