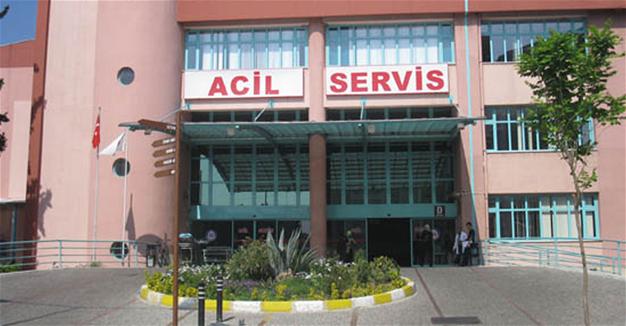 Almost 10 percent of gynecology units at Turkish public hospitals do not offer abortion services, while some 78 percent provide the operation only if it is a life-threatening situation, research prepared by the Istanbul-based Kadir Has University has revealed.

It concluded that although abortions are legal, they are not very accessible in the country.

The study, “Legal But Not Necessarily Available: Abortion Services at State Hospitals in Turkey,” prepared by the university’s Gender and Women’s Studies Research Center found that there were around 431 hospitals in Turkey that have gynecology units but that out of this number, around 11.8 percent answered the question of whether they provide abortion services or not as “no.”

The study also conducted research on hospitals in different regions offering abortion services and concluded that even though the number of women at fertility age was 1.5 million in the western Marmara and eastern Black Sea regions, there were no hospitals in the area that conducted abortion operations based solely on women’s demands.

It further revealed that 53 out of 81 provinces in Turkey do not have public hospitals that provide abortion based solely on demand.

The research also gathered that among 58 training and research hospitals that have gynecology units, about 17.3 percent of them provide voluntary abortion services, while nearly 71.1 provide it only under health emergency situations.