In August 2017 MWT launched its first official social media campaign, called “Act for Peace.”  We used Facebook to expand our reach to encourage individuals to do something in their local area through art, literature, or local activity. 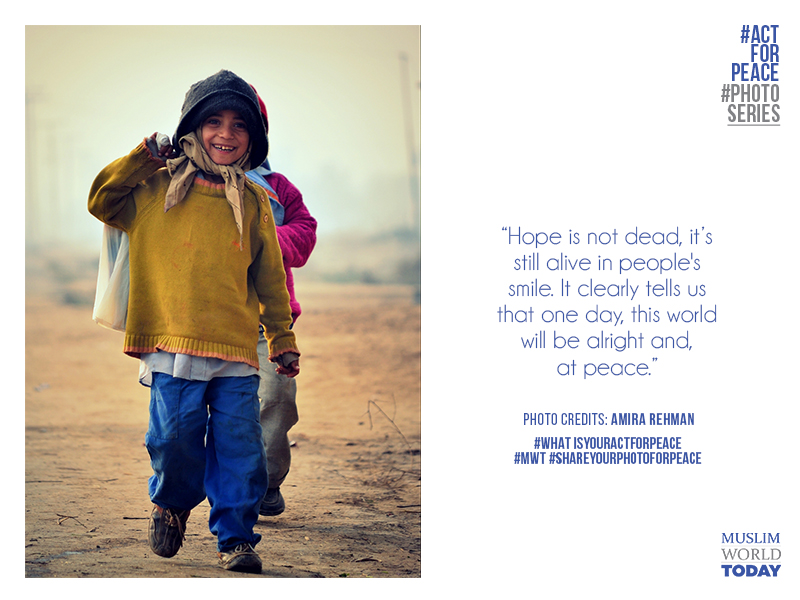 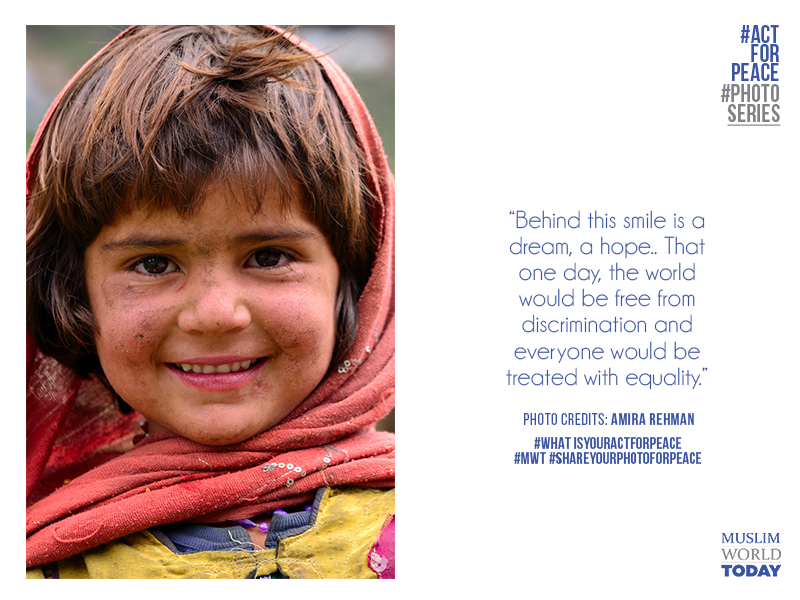 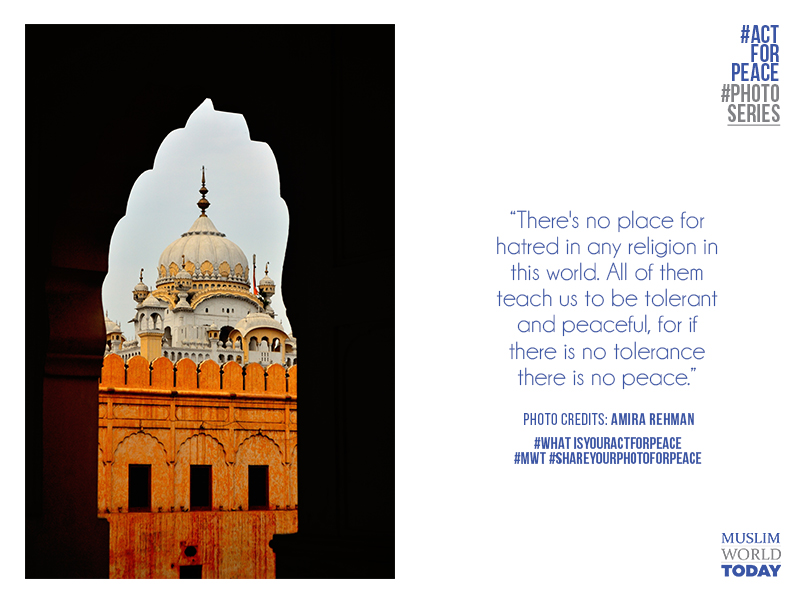 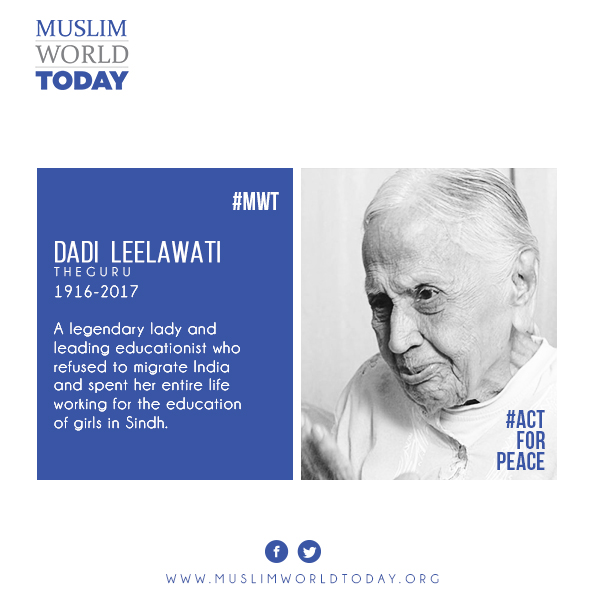 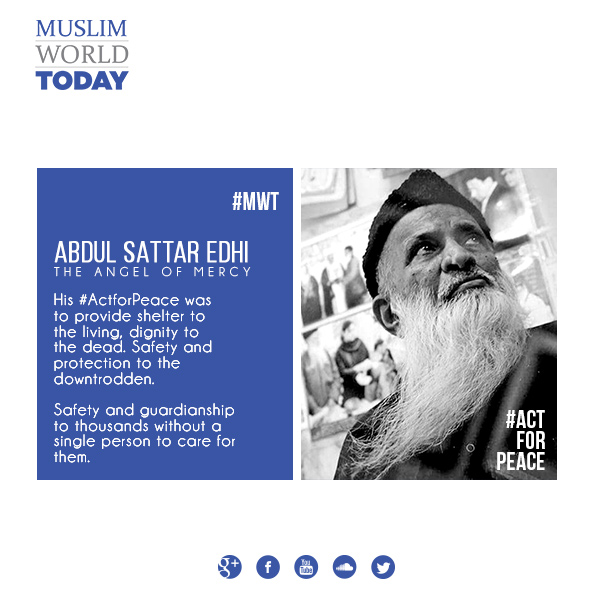 Peace Means... Messages from around the world. 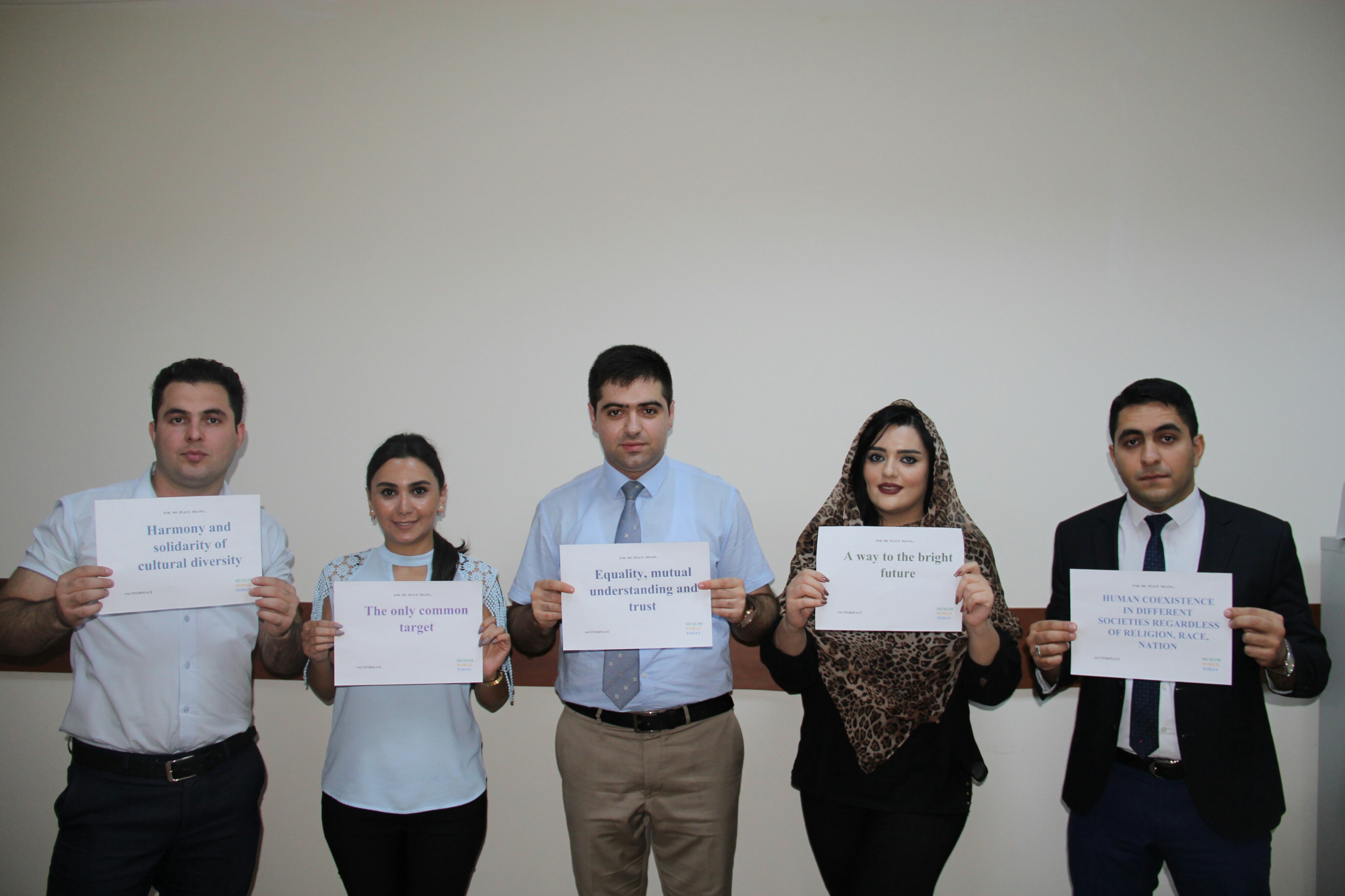 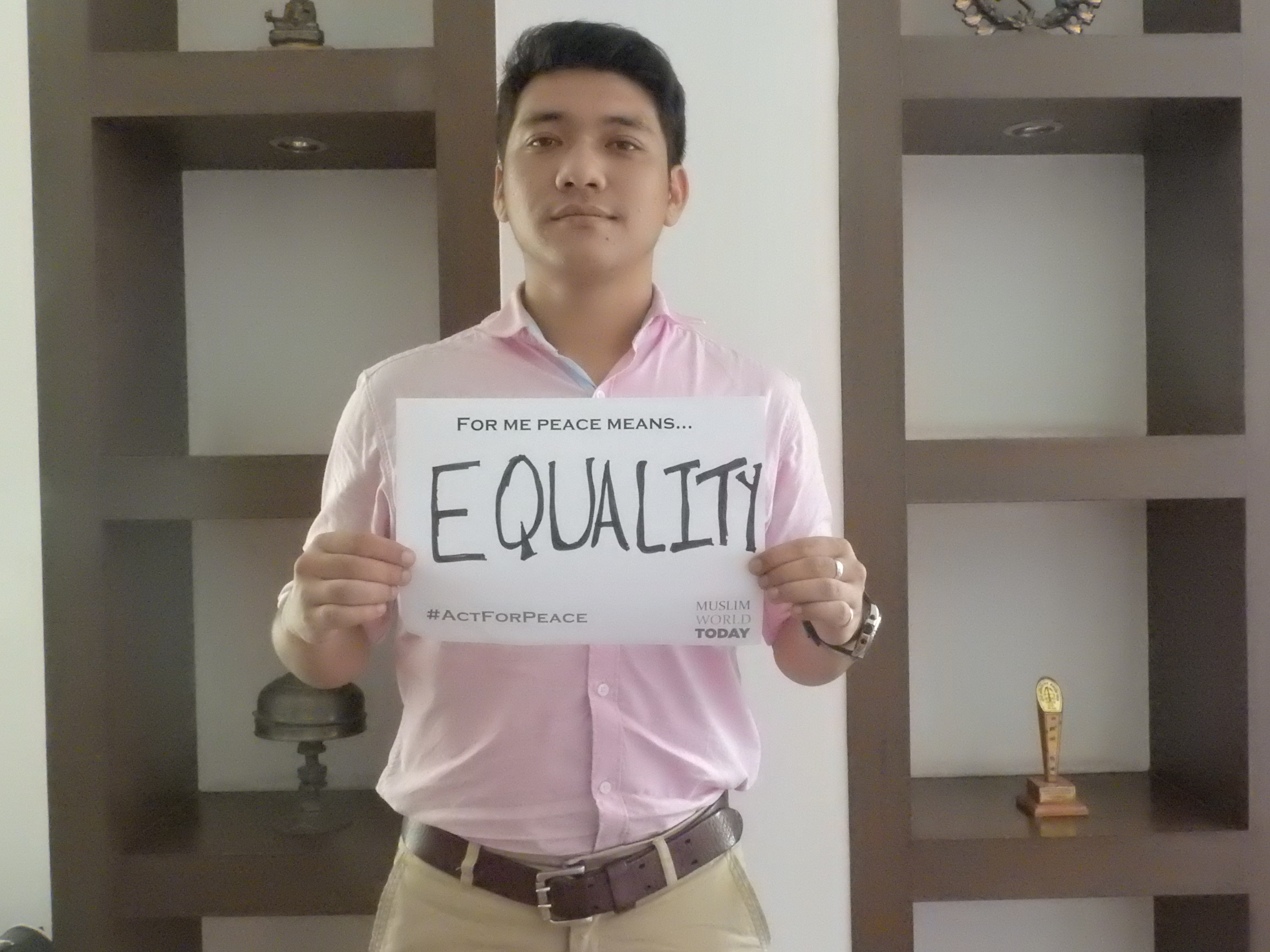 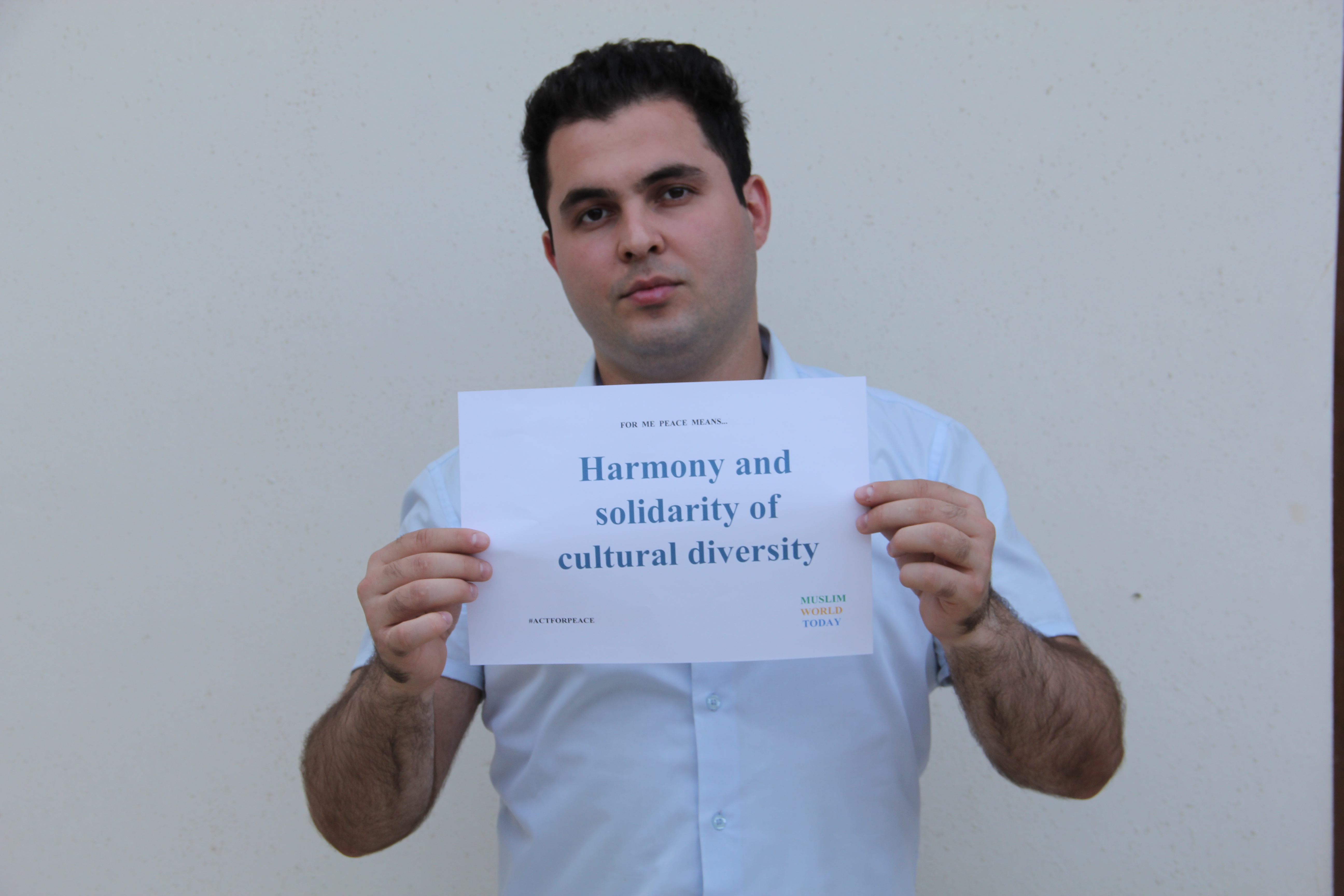 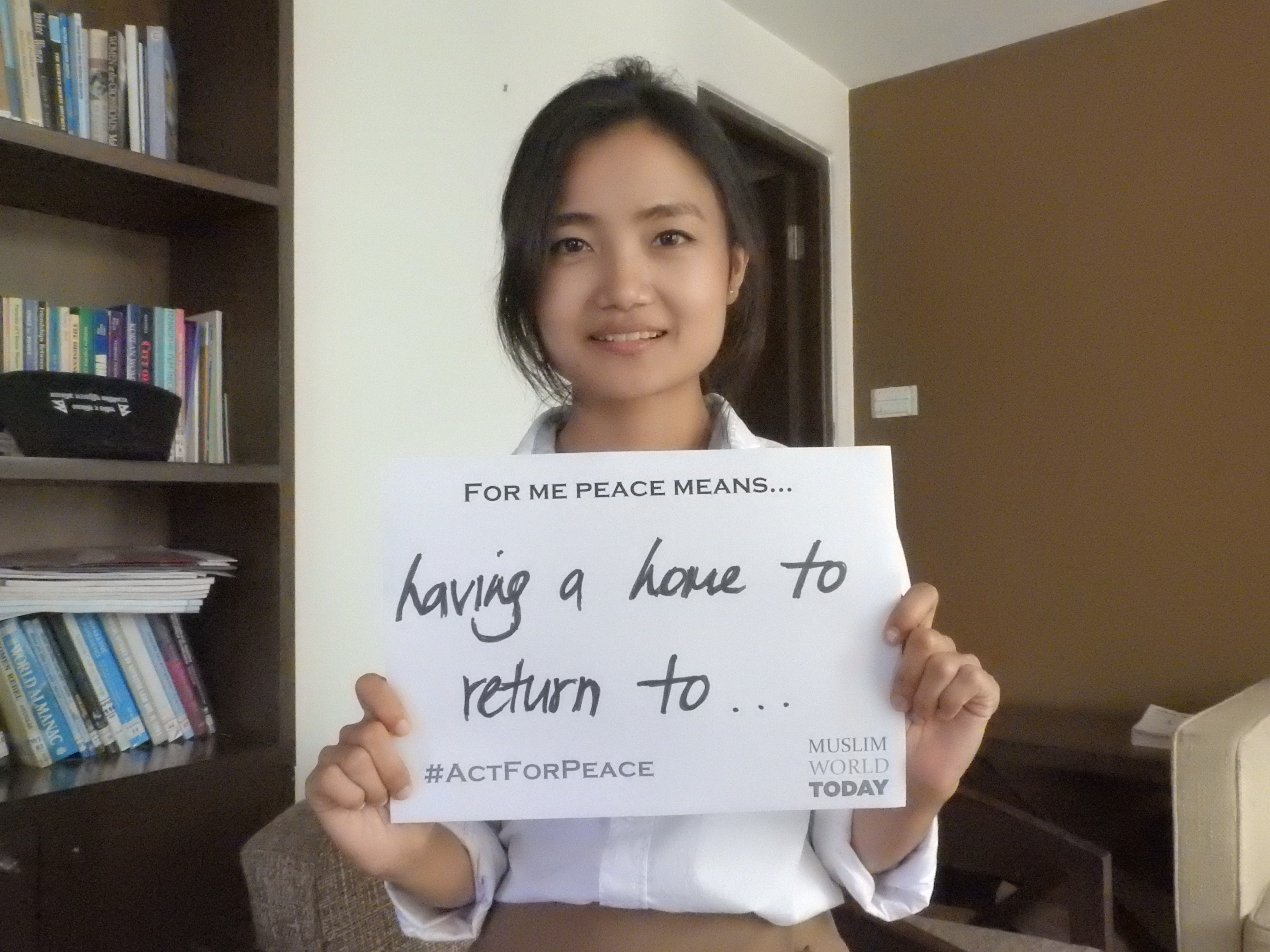 At Bahauddin Zakariya University (BZU) Multan Pakistan MWT collaborated with the Department of International Relations in 2016-17 for a project involving Karen Armstrong’s book “Letter to Pakistan” which students would review. Top four students' work was mentioned as posters. 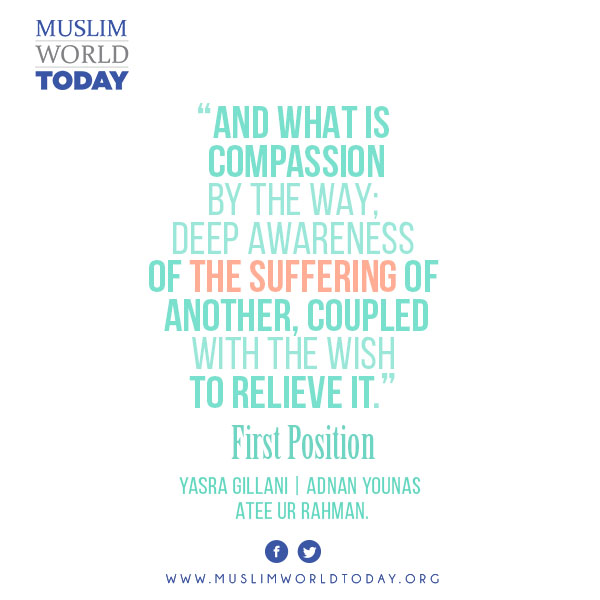 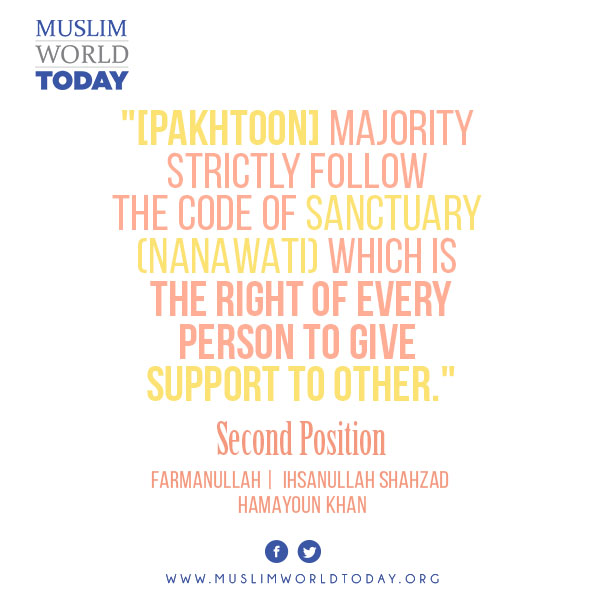 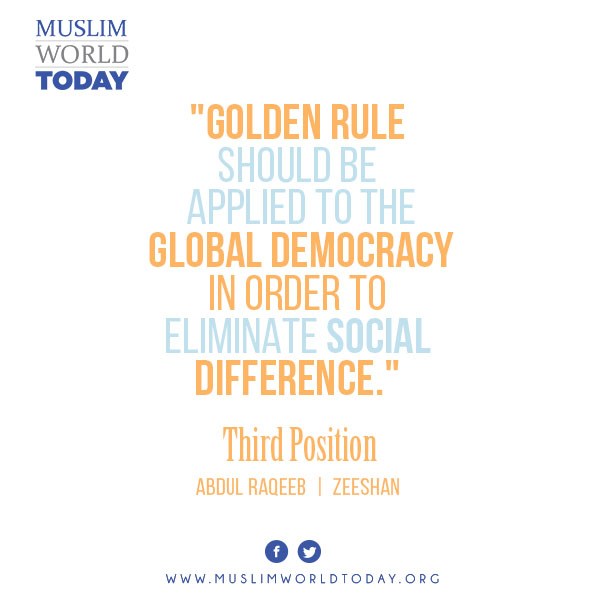 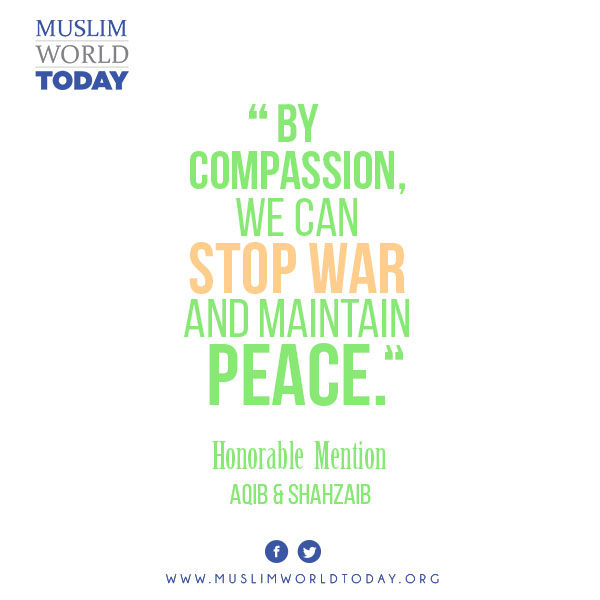 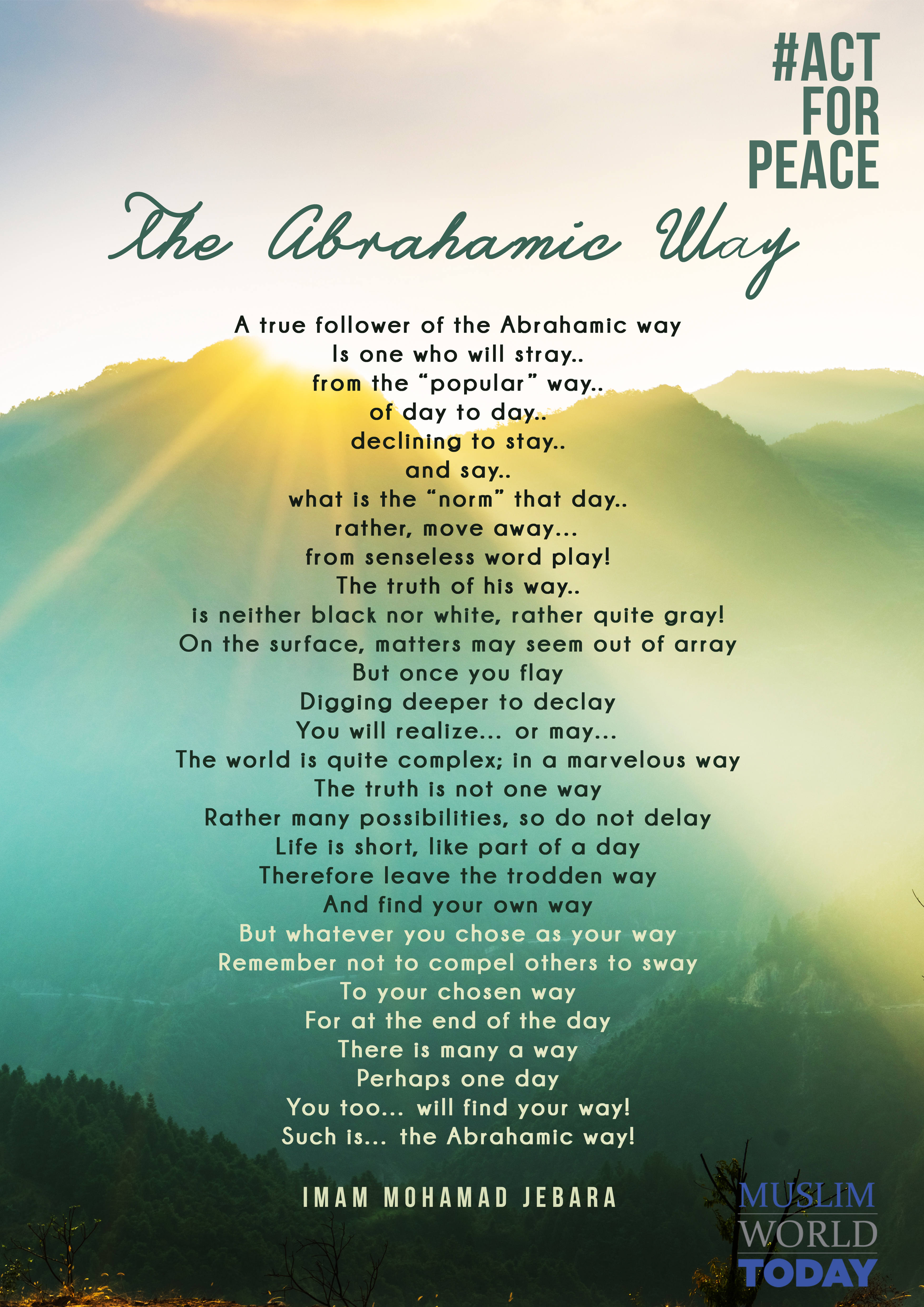 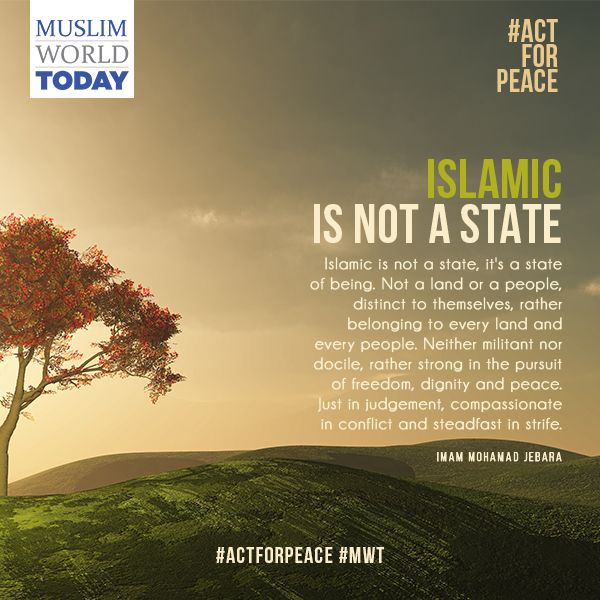 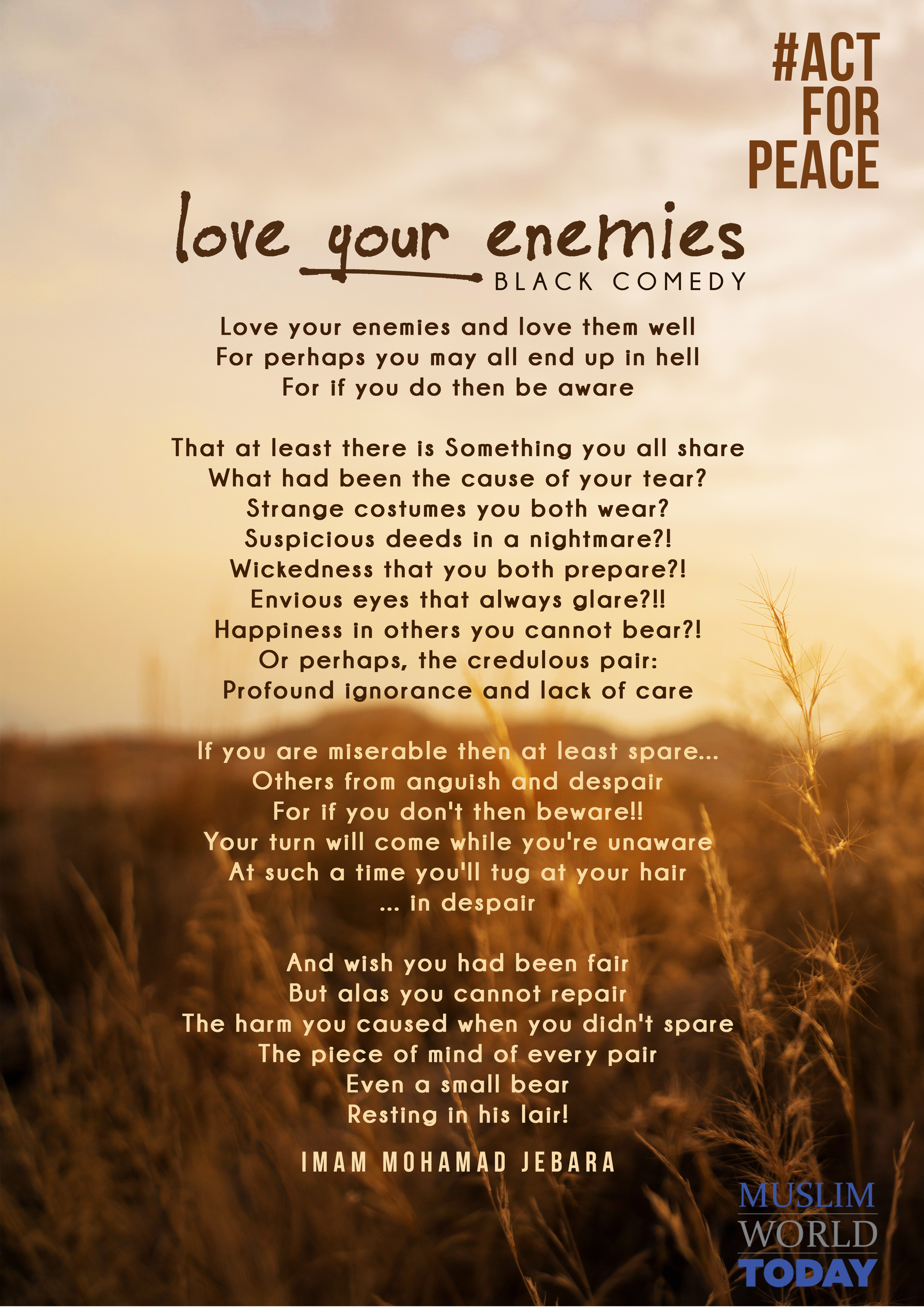 Photo series on the churches of Multan (City of Saints) Pakistan in support of minority religions in Islamic countries was done. 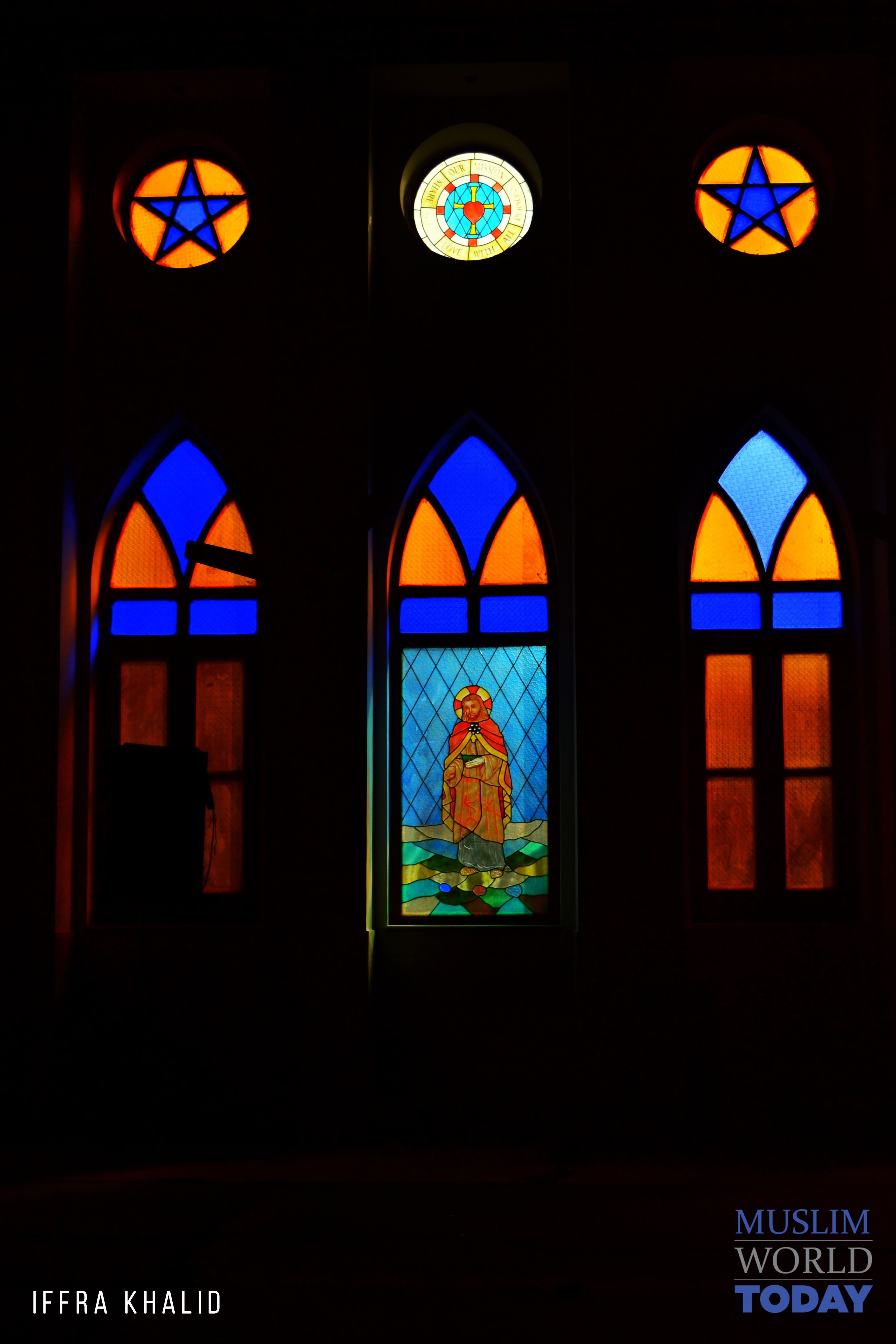 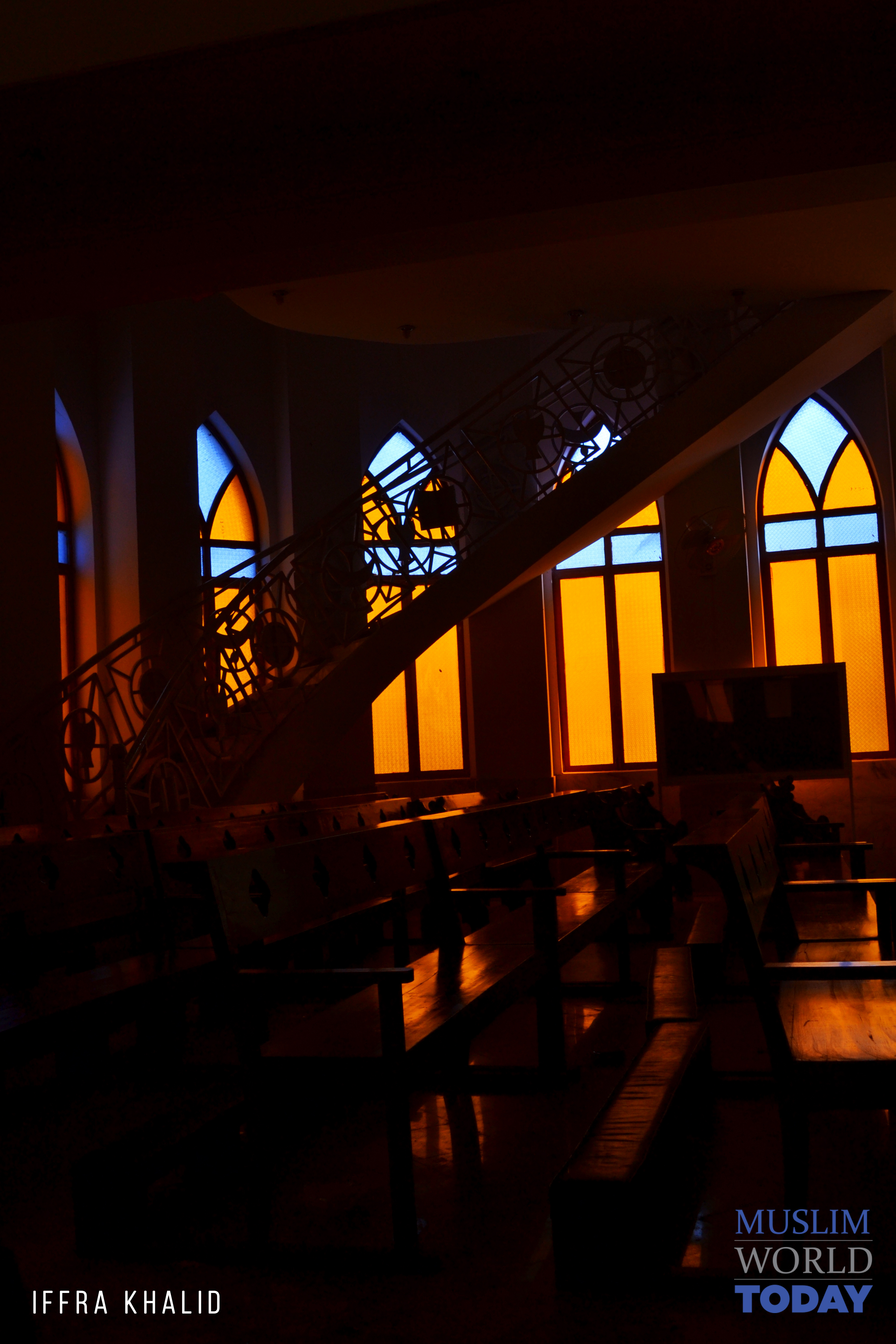 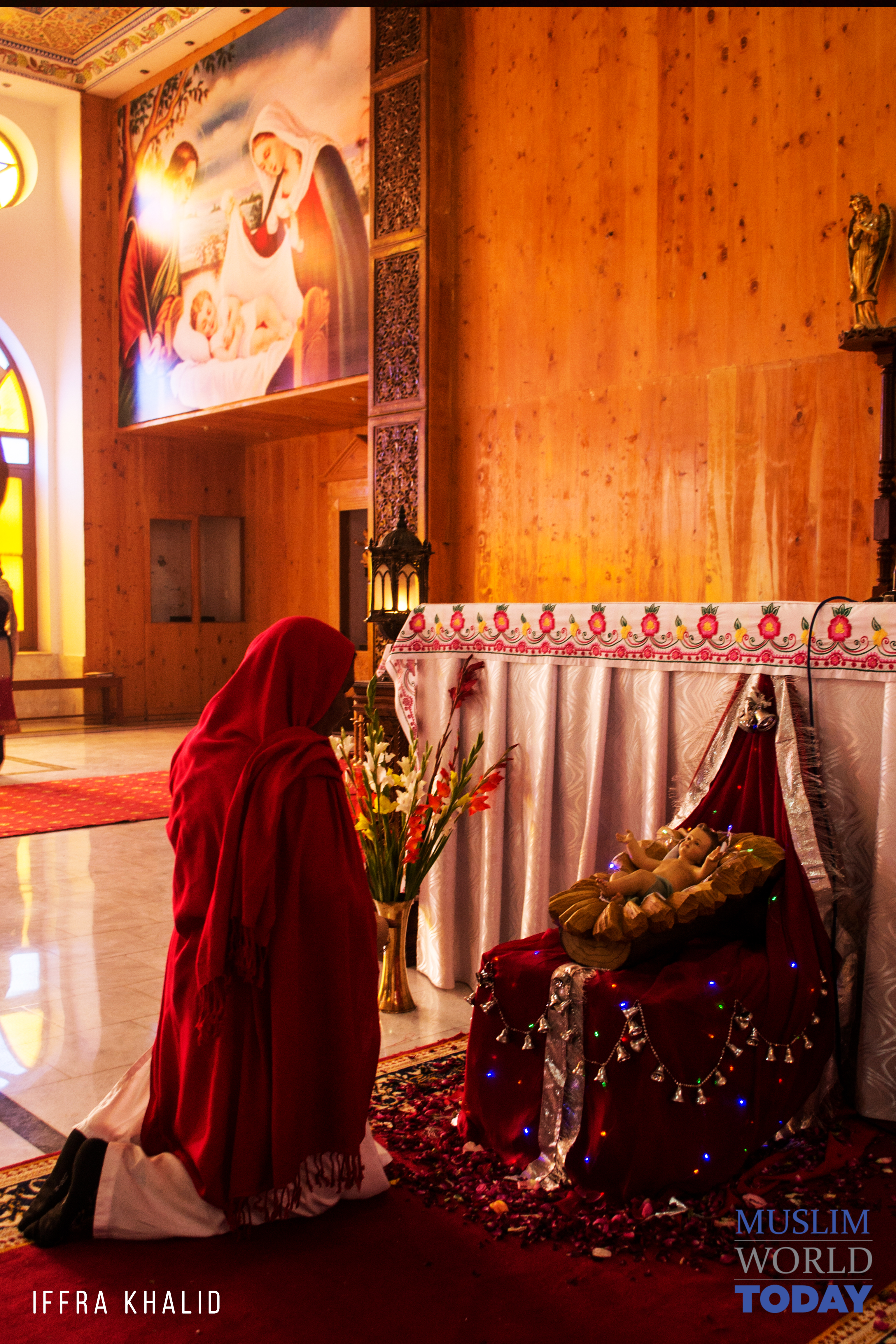