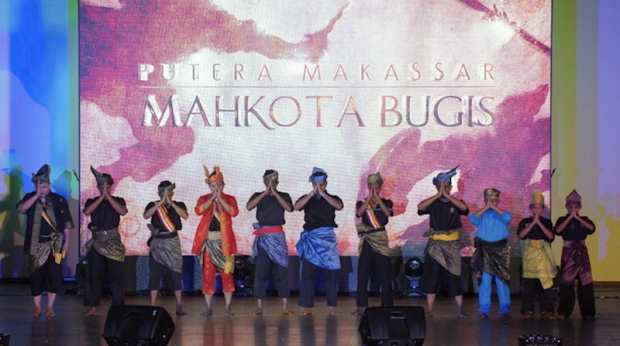 Mak Yong, a traditional form of dance-drama, is Malaysia’s national heritage, with it being proclaimed an intangible cultural heritage by the United Nations Educational, Scientific and Cultural Organisation (Unesco) in 2005.

Yet, there are still many Malaysians who have never watched the performance, also do not know what it is.

This happens because they, especially the young generation, are not exposed to the uniqueness of the Mak Yong performance which combines acting and dancing, as well as vocal and instrumental music.

Realising this, a cultural activist, Rosnan Abdul Rahman suggested the Education Ministry to introduce art and culture-related subjects in primary schools to instill interest for the heritage among Malaysians when they are still young.

“The art performance of other races in the country, like Chinese opera and the Indian classical dance, is also disappearing and this is worrying because it shows the people no longer appreciate their arts and cultural heritage.

“By having art and culture subjects taught in schools, I believe the students will get to know and understand better arts and cultural heritage, hence will appreciate them,” he told Bernama recently.

Rosnan, an architecture graduate from Universiti Sains Malaysia (USM) who is active in Mak Yong performance, also suggested the Ministry of Culture and Tourism, as well as tour agencies, to enhance promotion of cultural tourism.

He said a special auditorium should be built to stage the country’s arts and culture, including Mak Yong.

“This can help to enliven our arts and culture which are becoming extinct, as well as attract more foreign tourists to come to Malaysia,” he added.

He cited the Kecak dance in Bali, Indonesia, which has become the main attraction for visitors in Bali.

Rosnan said he did take the initiative to promote Mak Yong, but it did not receive the desired response because no popular celebrities were involved.

The people only want to watch Mak Yong theatre where there are popular celebrities involved, he added.

However, he said, it would not dampen his spirit to continue to promote Mak Yong and prevent the heritage from becoming extinct.