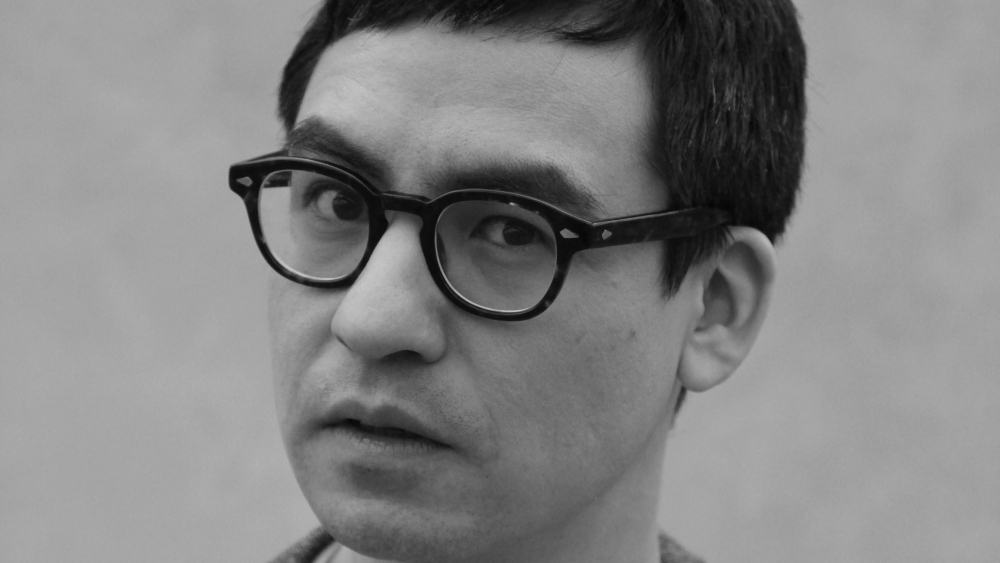 Afghan-German filmmaker Burhan Qurbani, director of hard-hitting social drama “We Are Young. We Are Strong,” is adapting Alfred Döblin’s 1929 novel “Berlin Alexanderplatz,” one of Germany’s most renowned literary works of the past century. It was adapted twice previously, most famously by Rainer Werner Fassbinder as a 1980 miniseries that remains an acclaimed and beloved classic. Departing from the book’s 1920s setting, Qurbani’s story takes place in the African refugee community of present-day Berlin. He spoke to Variety about the challenges of adapting a masterpiece, the refugee crisis and being haunted by Fassbinder.

How did the project come about?

Some four years ago I started working on the idea to adapt the novel. And then the refugee crisis came upon us. Of course there are many, many tragic, terrible, disturbing, wonderful and heart-warming original stories that refugees have to tell and those should be told. I chose a different approach by making “Berlin Alexanderplatz” and setting it here and now and in the Sub-Saharan refugee community.

In what ways do you think this film will add to the discussion of the refugee crisis?

Razvan Radulescu, our script editor at the Torino Film Lab, gave me an interesting narrative key when I started developing “Berlin Alexanderplatz.” By changing the identity of the main character to a black refugee and making his main antagonist a white German drug dealer who recruits refugees for his business, I am basically telling a post-colonial story. This is not an original story about a real individual refugee’s fate, but a metaphor about the structural divide of the First World and Third World, white and brown, rich and poor. I hope that my film will be a conversation starter on that particular issue.

Do you worry about possible comparisons to Fassbinder’s version?

Fassbinder created a 14-part series; I am working on a feature film, not sure we can compare that. I have to admit that I never saw Fassbinder’s series in its entirety. I found the two or three episodes that I watched in high school rather frustrating. Fassbinder took the source material rather literally. I chose a more eclectic approach. I took from the novel what I needed to tell the story. I used it as a platform from which I developed my own interpretation. I admit that the decision to redo “Berlin Alexanderplatz” after Fassbinder feels a bit like committing career suicide. Before shooting I was haunted by nightmares where Fassbinder came to my set and took control and I woke up screaming: “Fuck you, Fassbinder!”