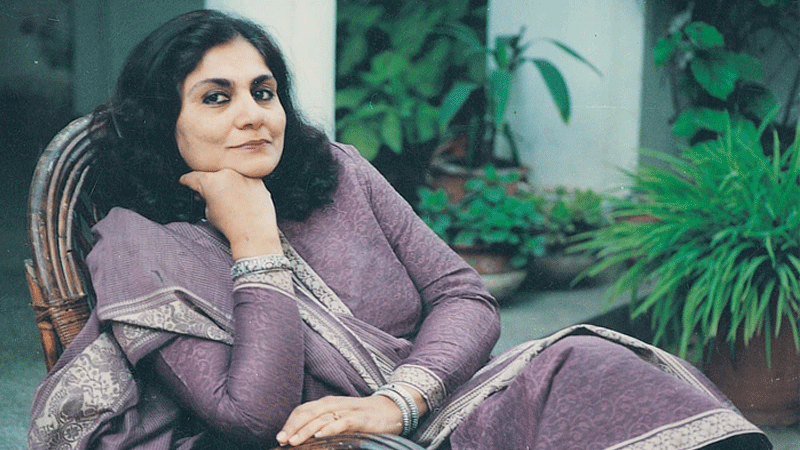 Ajoka Theatre will dedicate a three-day festival to its late founder, Madeeha Gauhar, who passed away earlier this year. Ms Gauhar, who was also a social activist, devoted her life to objective and message-oriented theatre.

The three-day theatre festival to begin on Sep 27 is being held at Alhamra, The Mall. The festival will feature Ms Gauhar’s directorial landmarks, including Kala Mainda Bhes, Lo Phir Basant Ayi, and Bullah. These plays achieved wide acclaim when staged initially as examples of high quality socially meaningful entertainment.

The event will also include a documentary on Ms Gauhar’s journey and a dance tribute by renowned choreographer Wahab Shah. A Madeeha Retrospect exhibition will also be displayed in Hall 2 foyer area.

Information and Culture Minister Fayazul Hassan Chohan has directed the Lahore Arts Council to stage a play next month in the memory of sepoy Maqbool Hussain.

The objective of the play is to share with the public the sacrifice the sepoy rendered for the country. Hussain was injured and taken prisoner by the Indian Army in the 1965 war and spent 40 years in jail there. He was released as a civilian prisoner in 2005.

During his imprisonment, Hussain was said to be subjected to awful abuses. He passed away on Aug 28 this year.

Banned Books Week is an annual celebration of the freedom to read. For the fifth consecutive year, the week is being observed in Lahore from Sunday (today) at Olomopolo. The organisers say it is as a big achievement to be curating the event for the fifth year.

The Punjab Institute of Language, Art and Culture will hold a Heer singing event on Sept 28 in connection with the 220th Urs of its writer Waris Shah. The institute has invited both emerging and seasoned singers on the occasion.

Lahore Arts Council is set to organise a calligraphy exhibition based on the names of Prophet Muhammad (PBUH), said Mina Haroon, assistant director of fine arts at the council.

She said the calligraphy works could be submitted between Oct 10 and 20. The exhibition is being held in collaboration with the information and culture department.

The first prize will be Rs50,000. The exhibition will open on Oct 29 and remain on display till Nov 9.

Ms Haroon said the council was also holding a national exhibition on Nov 9. “The council has written letters to select emerging and seasoned artists in connection with the exhibition,” she said, adding that every artist could submit two works each till Oct 22.