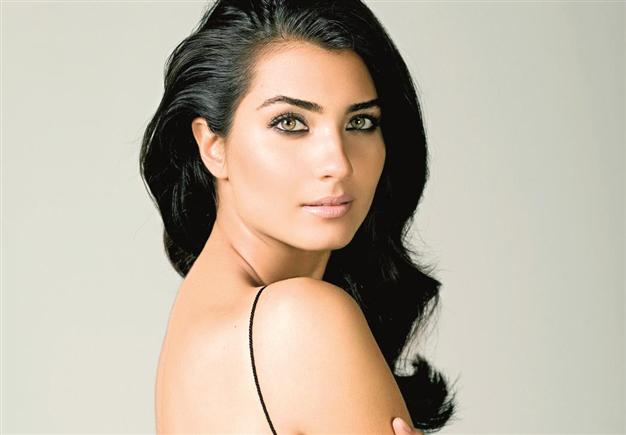 Turkish TV series that have gained particularly popularity in the Middle East and Arabian Peninsula are encouraging women to undergo plastic surgery so that they can resemble Turkish actresses such as Beren Saat and Tuba Büyüküstün, according to doctors.

Dr. Zekeriya Kul, an expert in cosmetic and plastic surgery at the Dubai Cosmetic Surgery Clinic, said there was a recent and rapid increase in the interest toward plastic surgery in Arab countries.

“Formerly, our patients wanted full lips, protruding cheekbones, and very small noses as in the face anatomies of Lebanese singers Haifa Wehbe and Nancy Ajram. This phenomenon became so popular that it came to be called the ‘Lebanese singer look.’ However, in recent years, Arab women have begun to come here with photos of actresses such as Beren Saat and Tuba Büyüküstün. They wish to look like them through plastic surgery,” Kul said. 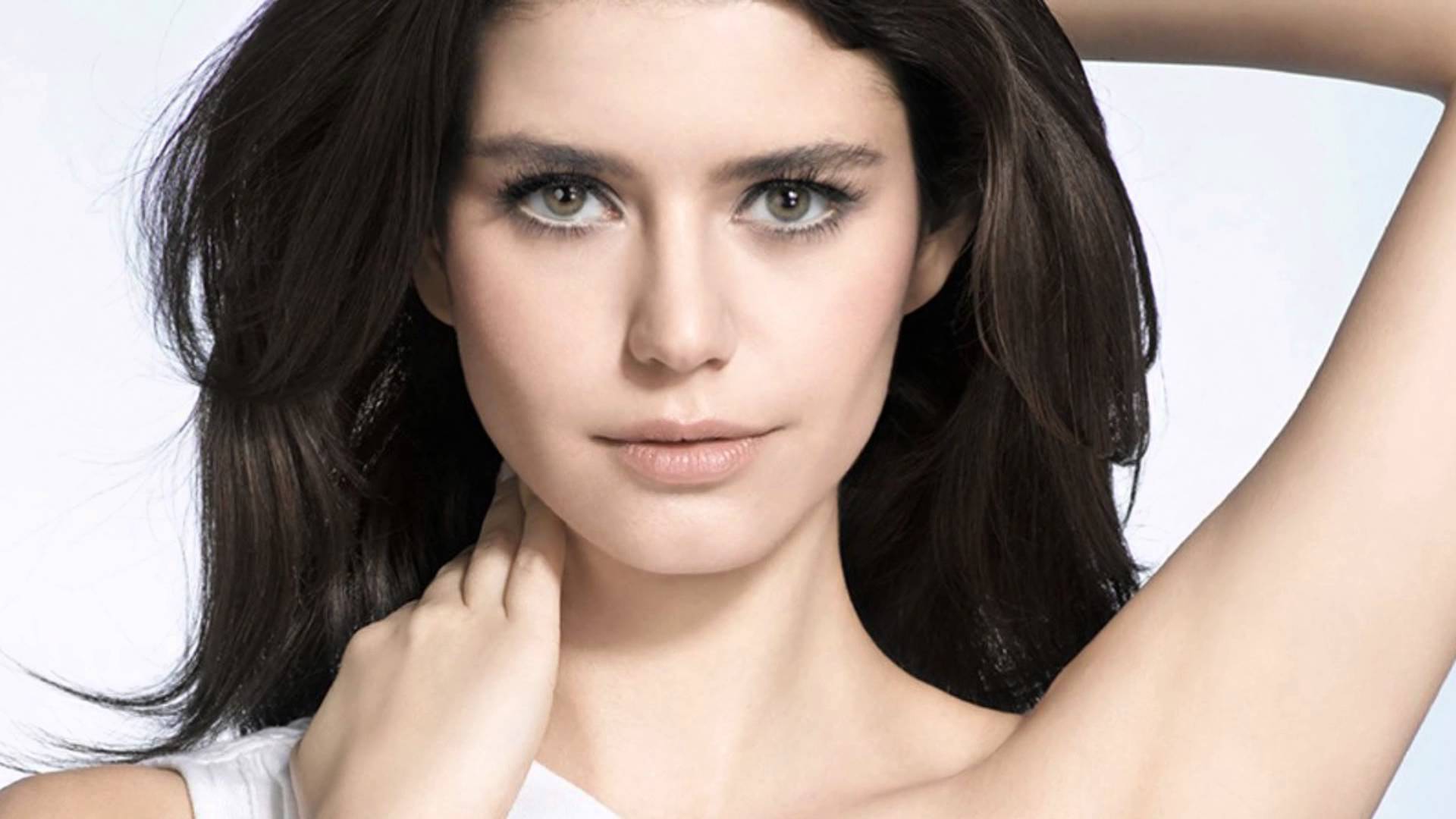 According to Kul, Arab women currently want to have a natural look. “Turkish TV series introduced the naturalness. For example, those who underwent nose remodeling operations in the past are not happy with their noses anymore; they want their tip-tilted noses to have a more natural shape. They also prefer to have more natural and thicker eyebrows just like the Turkish actresses, rather than having thin and curved ones. So, the ‘Turkish actress look’ has taken over the seat of the ‘Lebanon singer look,’” he said.