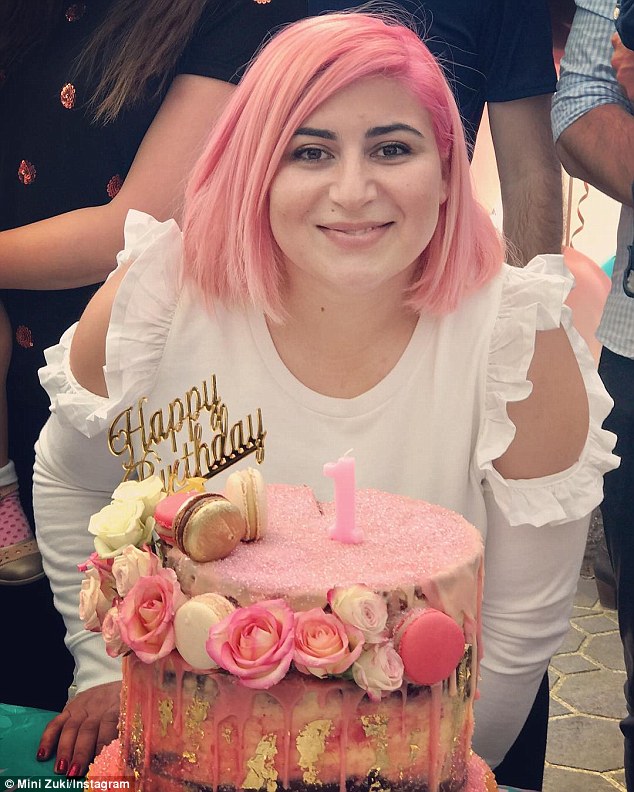 An Australian Muslim woman has explained why she supports the idea of banning the burqa in government buildings.

Mina Zaki said security concerns outweighed the 'liberal ideal' of women being 'to wear whatever the hell they like'.

'At the same time, there's a time and a place for everything and government buildings, there are safety risks,' she told Sydney 2GB presenter Ben Fordham on Friday.

'Burqas essentially I'm personally against because I feel that in a Western society, the purpose of a burqa in a non-western society or in a Muslim country like Saudi Arabia, for example, is to detract unwanted attention,' she said.

'In a place like Australia, it does the exact opposite.

'If you see somebody wearing a full covering, you're going to look at them twice.'

The Canberra-based writer and mother-of-three said there was an inaccurate perception in the community of the Liberal Party being anti-Muslim.

'I'm not the only Muslim member of the Liberal Party. There are quite a few,' she said.

'Generally, when you tell people that you're a member of the Liberal Party, firstly their face changes and then you actually see them walking away, just slowly stepping back.

'Because the Liberal Party is seen, unfortunately, as intolerant towards Muslims and it's not the case at all.'

Ms Zaki, who this year featured on the SBS program Muslims Like Us, said she would like to run for public office with the Liberal Party.

'I will. Not anytime soon but, yes, soon enough,' she said.