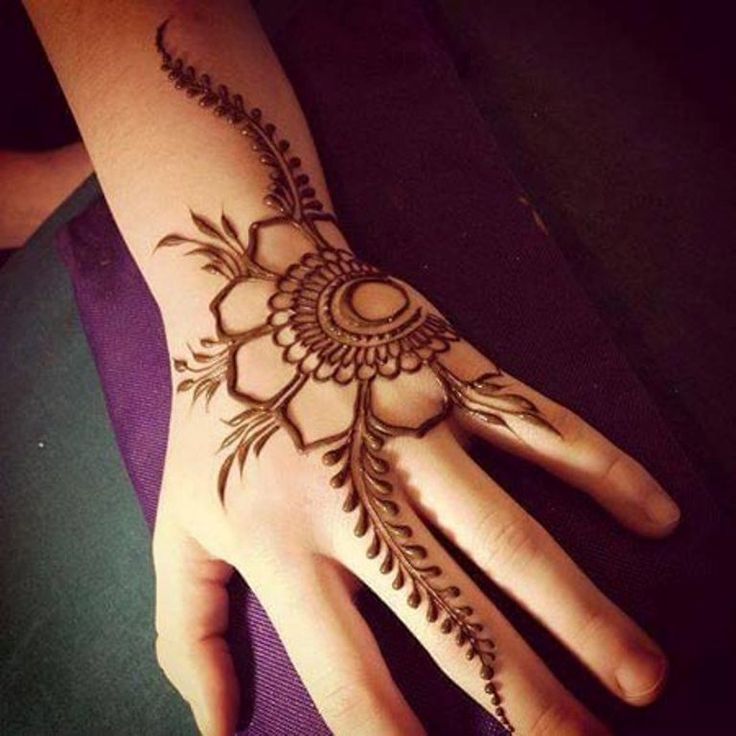 Sisters in Islam (SIS) welcomes with great earnest the efforts of Indonesia’s President Joko Widodo to sign a decree that would ban child marriage in the country, and strongly urges the Malaysian government to make positive steps to move in the same direction.

According to President Widodo, two ministries, the Coordinating Ministry for Human development and Cultural Affairs, and the Ministry of Women Empowerment and Child Protection, are currently amidst preparing a presidential decree which will amend the 1974 Marriage Law in Indonesia.

According to UNICEF, 14 percent of girls in Indonesia are married before the age of 18 and one percent marry before the age of 15. Human Rights Watch (HRW) reports that while the 1974 Marriage Law in Indonesia allows men and women to marry at 21, girls are allowed to marry at 16 and men to marry 19 with parental permission. Parents can also ask religious courts of local officials to authorise marriages of girls even earlier, with no minimum age in such cases. UNICEF reported that more than 90 percent of these exemption cases are accepted.

At the 69th Convention for the Elimination of All Forms of Discrimination Against Women (CEDAW) Session in Geneva, Switzerland earlier this year, the committee explicitly pointed out that in Malaysia, child marriage continue to be permitted under both the Law Reform (Marriage and Divorce) Act and the Islamic Family Law, despite the withdrawal of Malaysia’s reservation of article 16 (2) of the Convention. The committee also voiced concern that the rate of child marriage in Malaysia continues to raise.

A proposal to amend the Sexual Offenses Against Children bill to include a ban against child marriage was voted down by the majority in parliament in April last year.

In fact, in the National Human Rights Action Plan (NHRAP) launched by Prime Minister Datuk Seri Najib Razak in March this year has proposed the action plan of updating the SOP for child marriage applications in Malaysia. This proposal is not only counter to safeguarding the welfare of the child, but dangerously strengthens child marriage as an institution in the country.

As reported by UNICEF, girls married at a young age are more vulnerable to intimate partner violence and sexual abuse, compared to those who marry later. The World Health Organisation (WHO) also seriously highlights that, “complications of pregnancy and childbirth are the leading causes of death in young women aged 15 - 19.” WHO goes on to report that young girls who marry later and delay their pregnancy beyond their adolescence have more chances to stay healthier, to better their education and build better lives for themselves and their families.

Given these social and economic repercussions of child marriage, Malaysia must act in the best interest of all children, Muslim and non-Muslim, and take positive and concrete steps towards putting an end to child marriage in the country, with no exceptions.