Boris Johnson is accused of wooing the Islamophobes 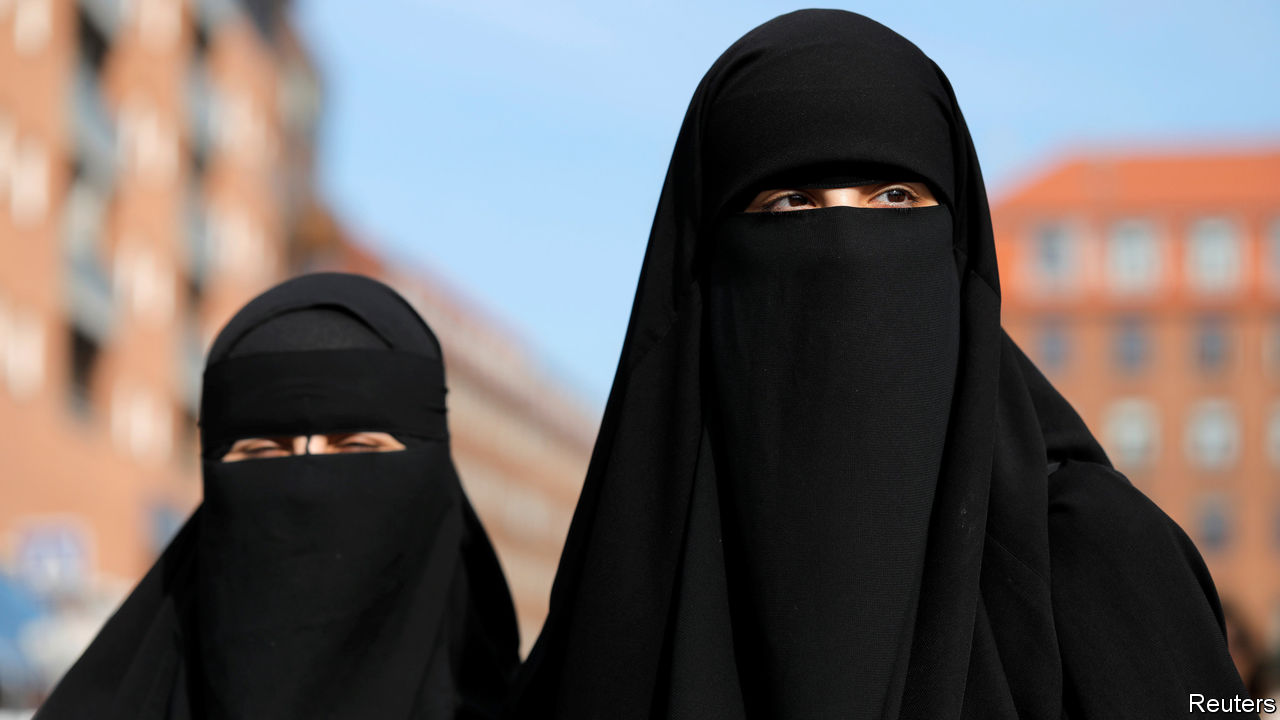 ACCORDING to the website of the Conservative Muslim Forum (CMF), it is entirely logical to follow Islam and support Britain’s ruling party. There is plenty of overlap, the CMF insists, between big-C Conservatism and a religion which is conservative in many of its ideas about personal behaviour. As the Forum declares:

We believe that the fundamental values of Muslim Britons, such as the importance of the family, scepticism of state control, a belief in private enterprise, low taxes and personal responsibility make them natural Conservatives.

But this is a minority position among British Muslim voters, who opt in their overwhelming majority for Labour, and in recent days it has become still harder to maintain. This follows a well-aimed burst of invective from Boris Johnson, the maverick politician who stepped down last month as foreign secretary, accusing the government of going soft over Brexit. In a newspaper column, he used the full range of his colourful vocabulary to pour scorn on face-covering by Muslim women, even while arguing that Britain should not follow Denmark in banning such attire.

If you say that it is weird and bullying to expect women to cover their faces, then I totally agree—and I would add that I can find no scriptural authority for the practice in the Koran. I would go further and say that it is absolutely ridiculous that people should choose to go round looking like letter boxes.

Mr Johnson added that employers should have the right to “enforce a dress code” in which faces remained visible.

Baroness Sayeeda Warsi, a former co-chair of the Conservative Party, instantly accused the politician of “making yet another leadership bid” by trying to use Muslim women as a “political football” and hence boosting his already high rating among rank-and-file Tories. The Pakistani-descended peeress was pessimistic about the chances of him being disciplined. In fact, Theresa May did slap Mr Johnson’s wrist, albeit lightly; the prime minister said his words had “clearly caused offence”. But Mr Johnson (whose great-grandfather was an Ottoman Muslim editor and politician) made it known through friends that he was disinclined to back down: he considered the backlash against him a “ridiculous” attempt at “shutting down the debate.”