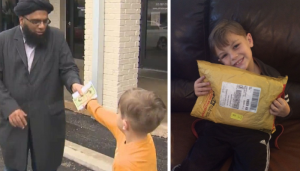 When 7 year old Jack Swanson heard that the Islamic Center of Pflugerville in Texas had been vandalised, he decided to donate all of his savings – $20 dollars – to the mosque.

Vandals had torn pages of the Qur’an, covered it in faeces and left it outside the entrance of the mosque. 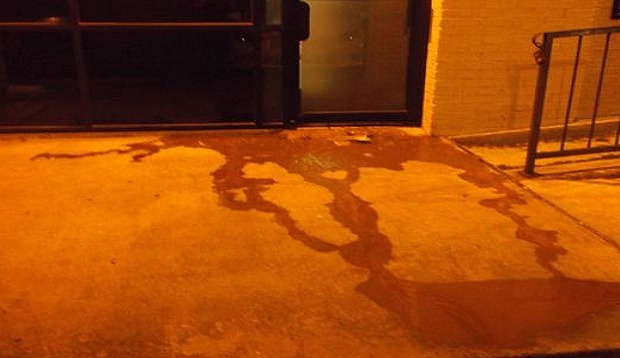 Jack’s mother told ABC News that her son had counted all of his pennies that he had been saving up and exchanged them to a $20 note to give to the mosque. 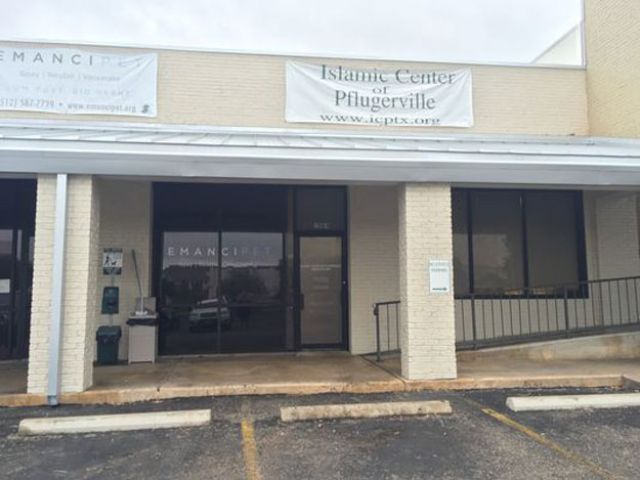 Faisal Na’eem a member of the Mosque’s management told ABC News that members of the Mosque were delighted by Jack’s generosity and that it had brought him hope,

“Jack’s 20 dollars are worth twenty million dollars to us because it’s the thought that counts…This gives me hope… it’s not one versus the other. Our kids are going to grow up together… If we have more kind-hearted kids like (Jack) in the world, I have hope for our future.”

But the story doesn’t end there. When the local Muslim community learned of Jack’s generosity, they decided to surprise him with a gift. 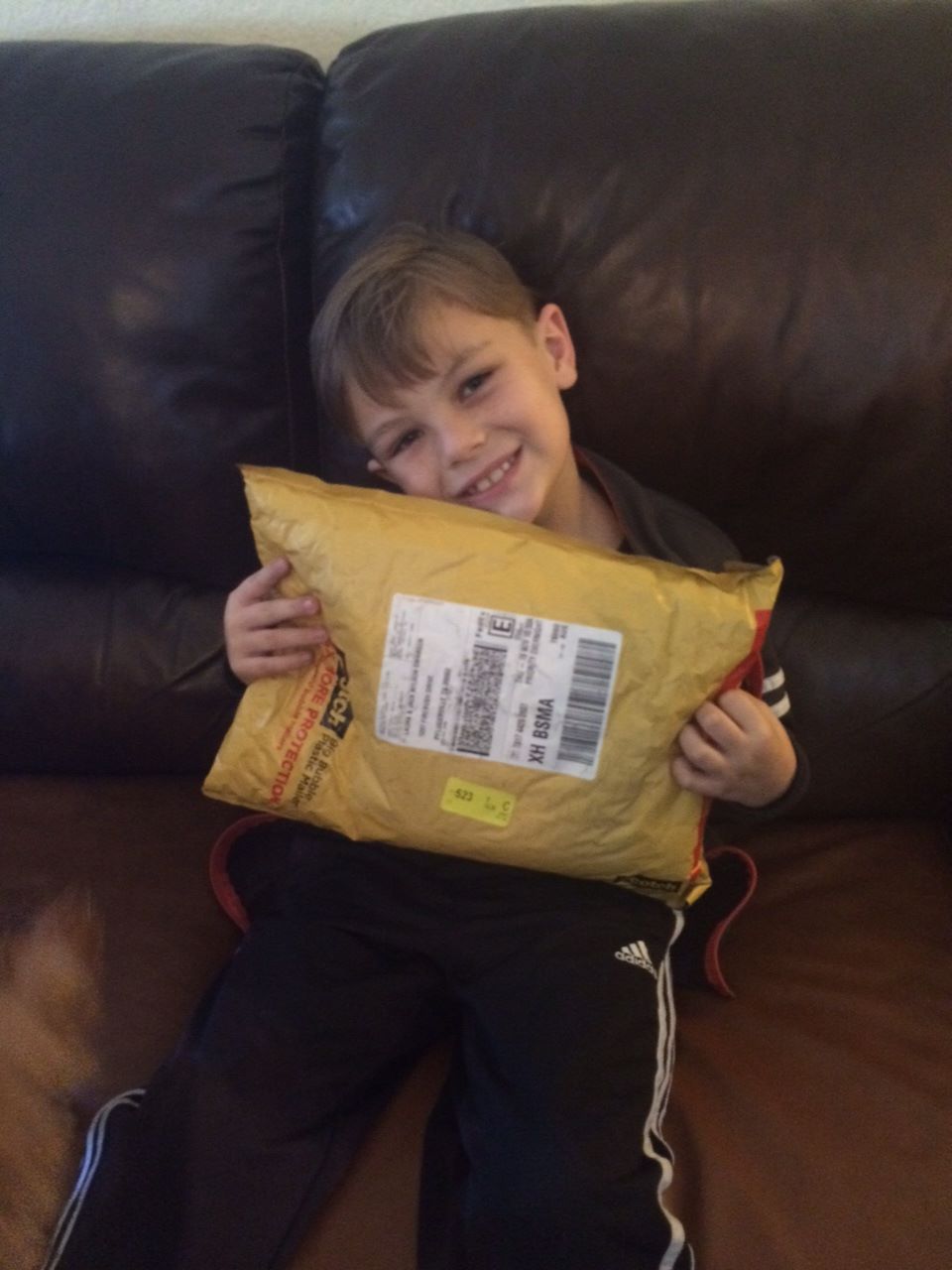 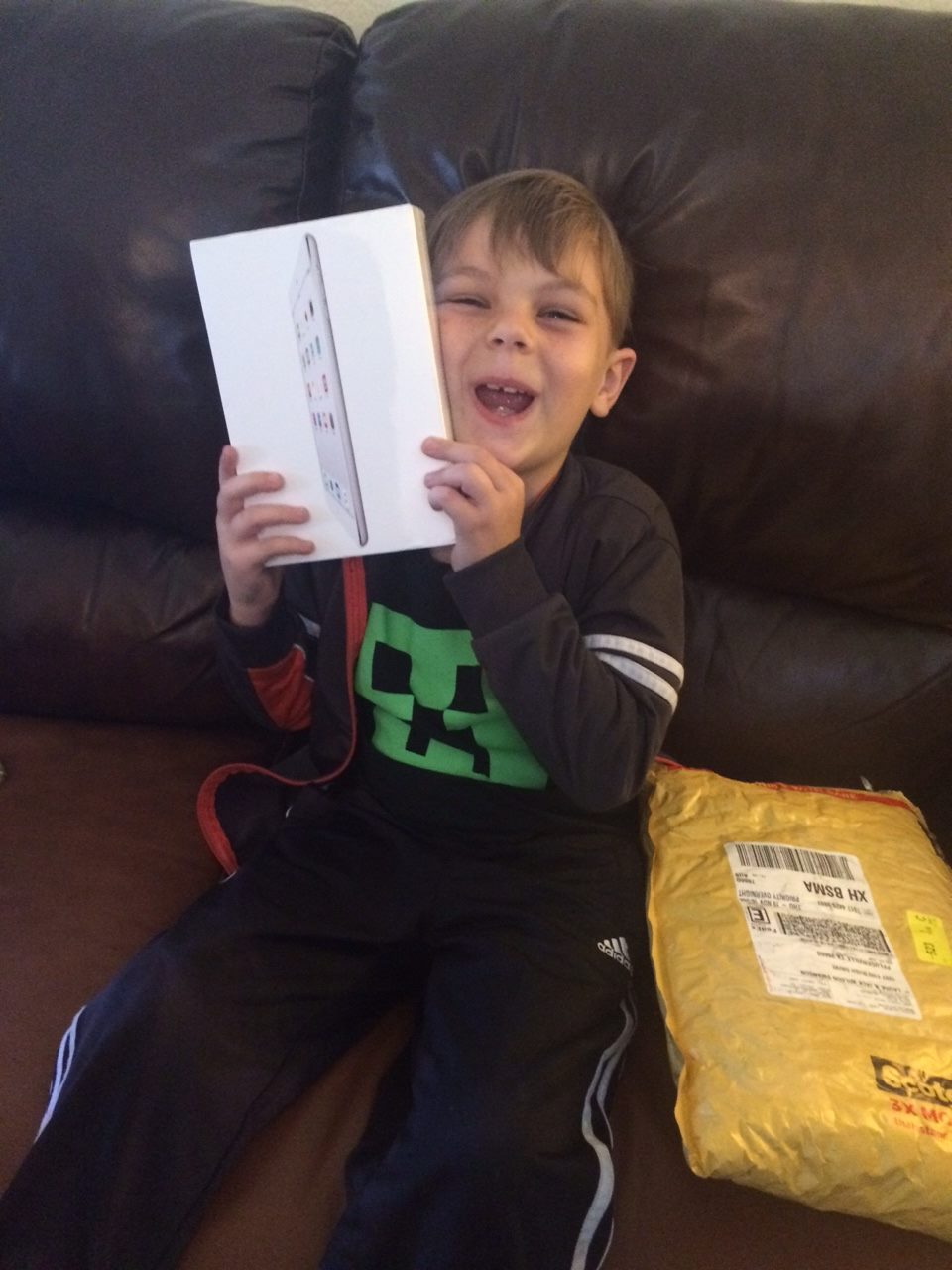 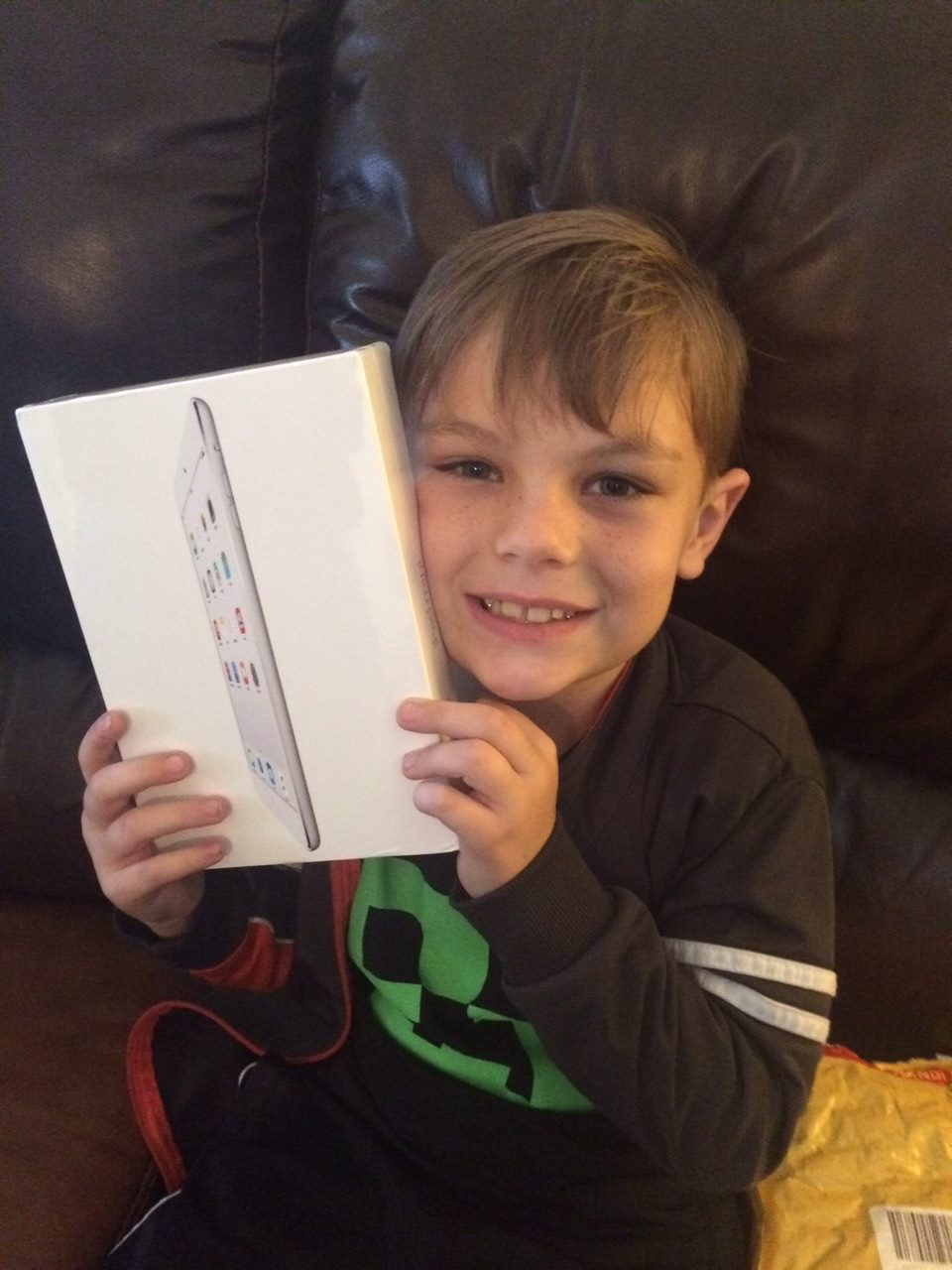 They sent him an Apple iPad which he had been saving up for and sent a message with it saying,

You had saved $20 in your piggybank for an Apple iPad. But then a local Islamic mosque was vandalized. So you donated your $20 to this local Texas mosque instead. Because of your amazing generosity & kind heart…Please enjoy this Apple iPad with our sincere thanks 🙂 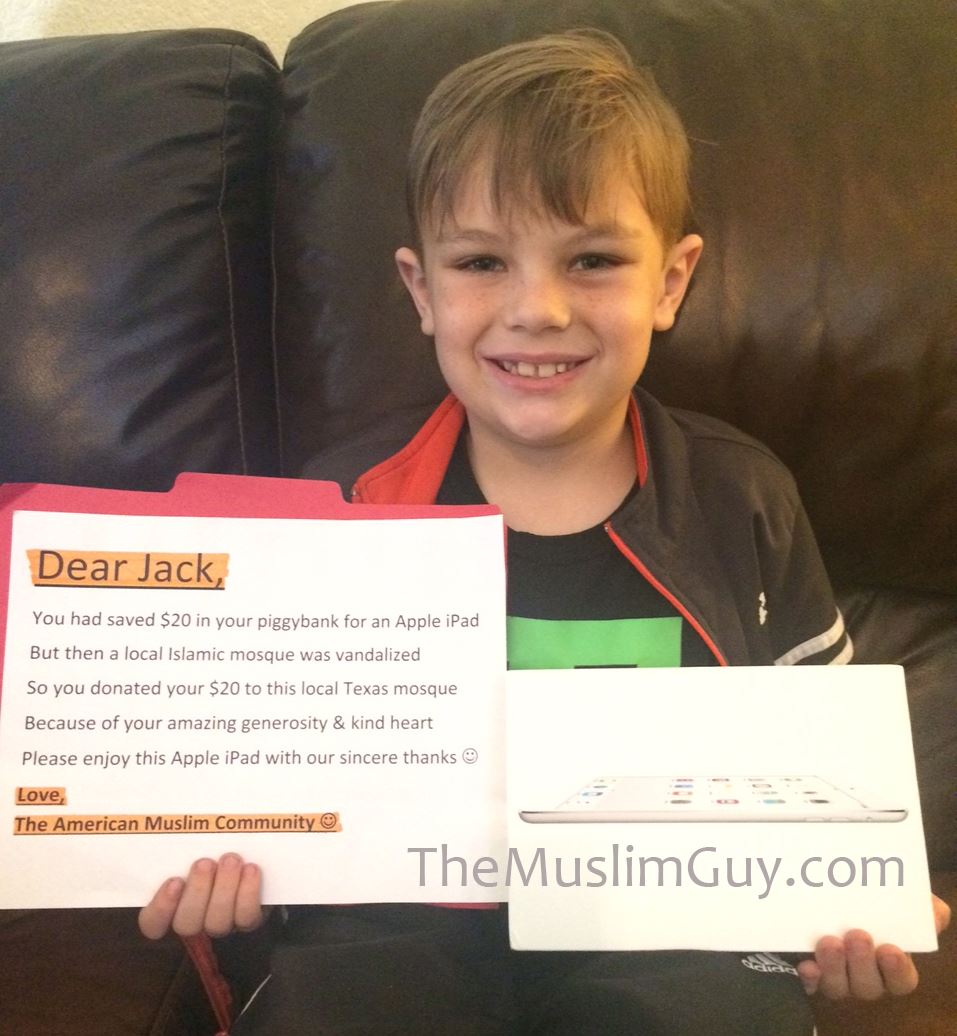