By Umar Bacha for Dawn 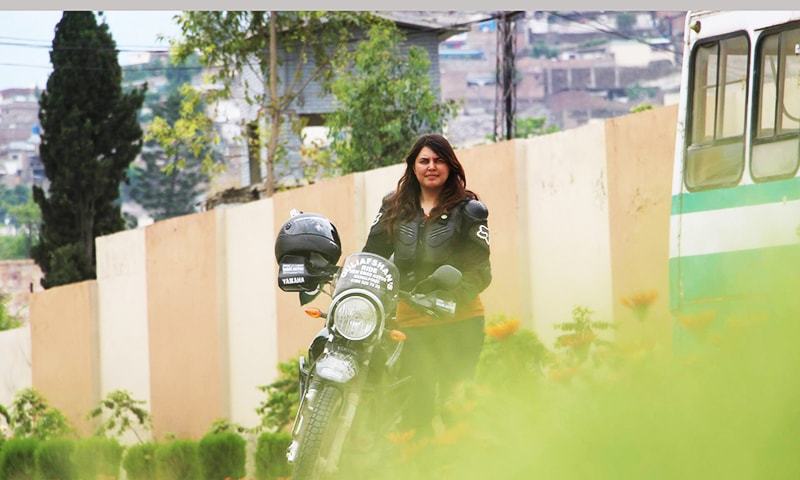 Gulafshan Tariq travelled through KP and GB on a motorbike to secure herself a mention in the National Book of Records.

At 24 years of age, Gulafshan Tariq has ridden right through patriarchal barriers of 'social acceptability' on her motorbike tour of Khyber Pakthunkhwa and Gilgit Baltistan from May 6 to May 23. 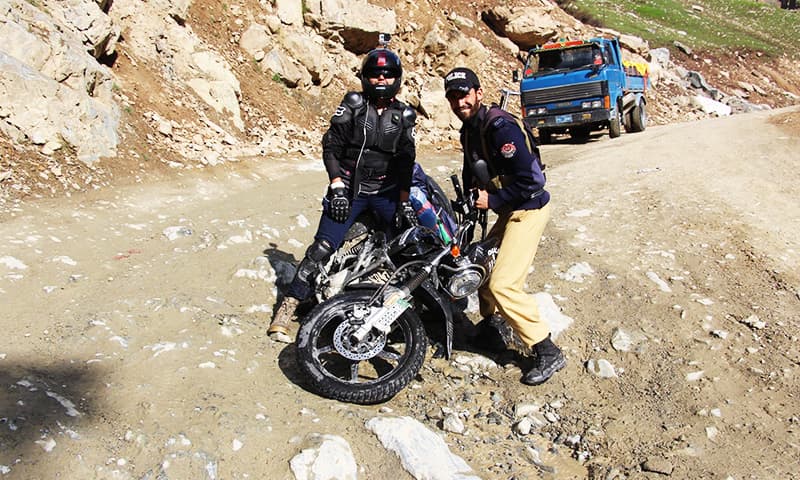 “My travels have taught me much about the rich Khyber Pakthunkhwa region,” she added, beaming at her achievement. 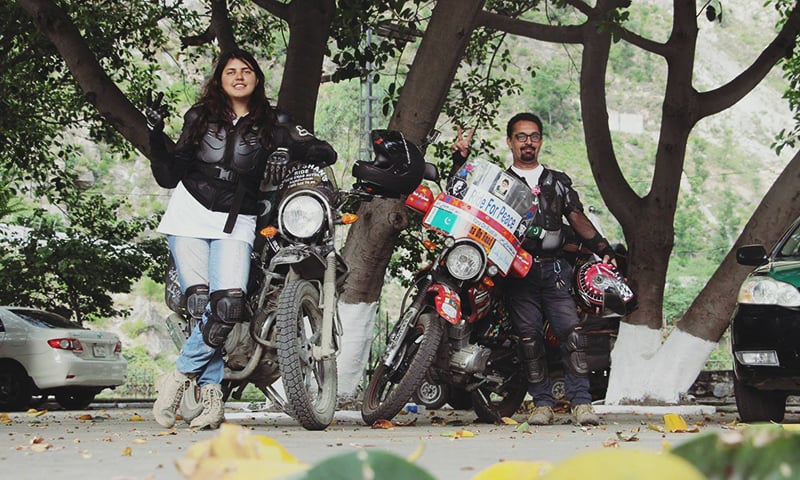 “It was a dream to travel through Pakhtunkhawa and Gilgit Baltistan alone and show the world how peaceful these areas actually are,” Tariq said. 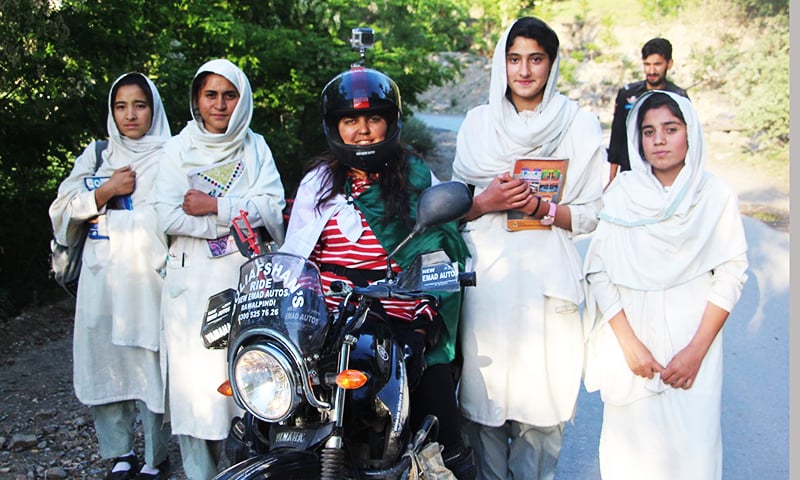 “It was difficult, I met a number of minor accidents because of the state of roads in the region, but I’m grateful to God that there was no lasting harm.” 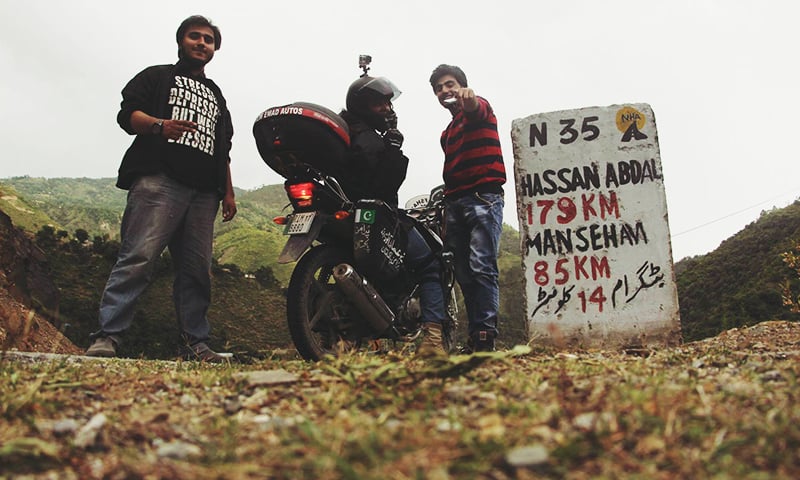 Praising KP's tribes’ hospitality and "warm hearts", she said the locals were always forthcoming and appreciated her efforts. 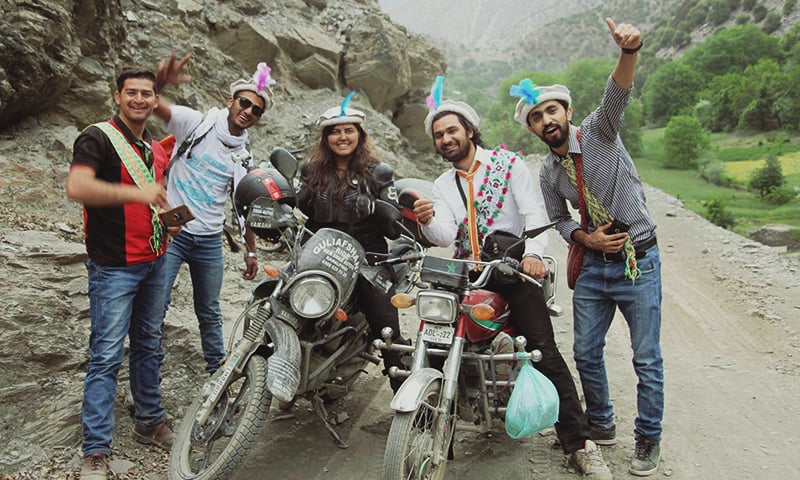 “I have travelled nearly 4,000 kilometres up till now: my next destination is Kohat, after which I will travel to Islamabad to conclude my journey.” 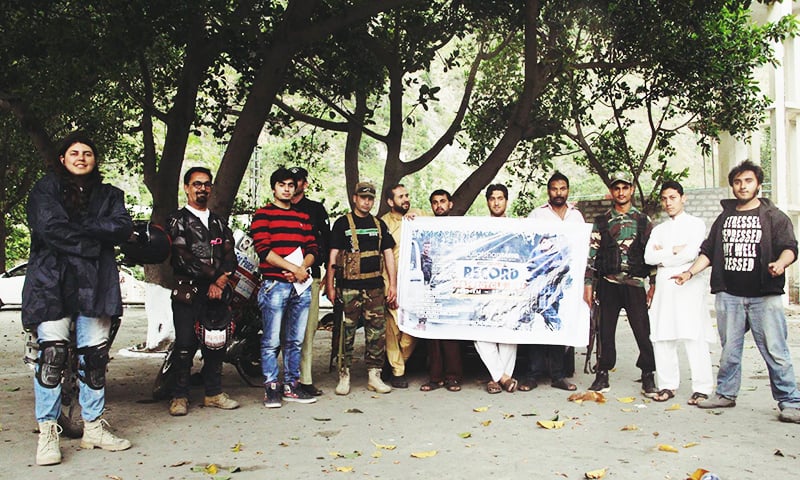 Talking about her inspiration for the tour, Tariq said it was her father’s travels over the world that got her interested in the idea of taking a bike tour on the less-travelled roads of KP.

While discussing how she funded her trip, Tariq says she approached the government and other organisations several times for support, but was only discouraged by their response — until a private organisation decided to help her make the trip possible.

Tariq is happy to have managed to secure herself a mention in the National Book of Records by becoming the only woman to have travelled to every district of Phakhtunkhawa and Gilgit Baltistan alone on a motorbike.

The formal announcement to this end will be made in Peshawar on Thursday, May 25. 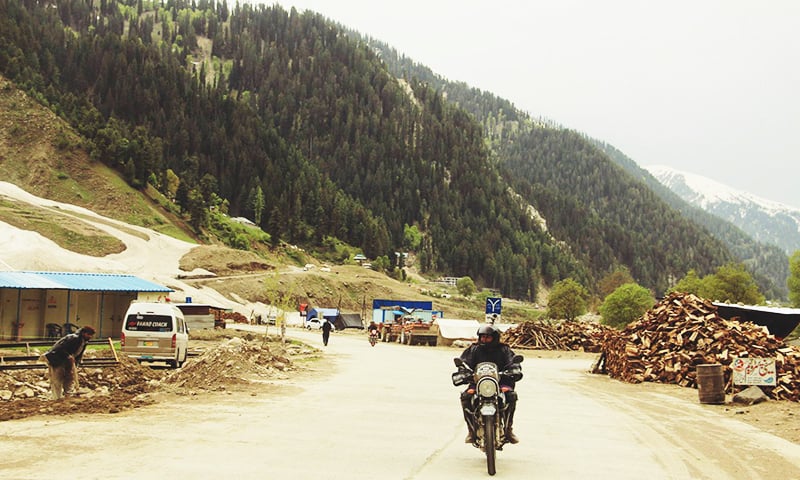