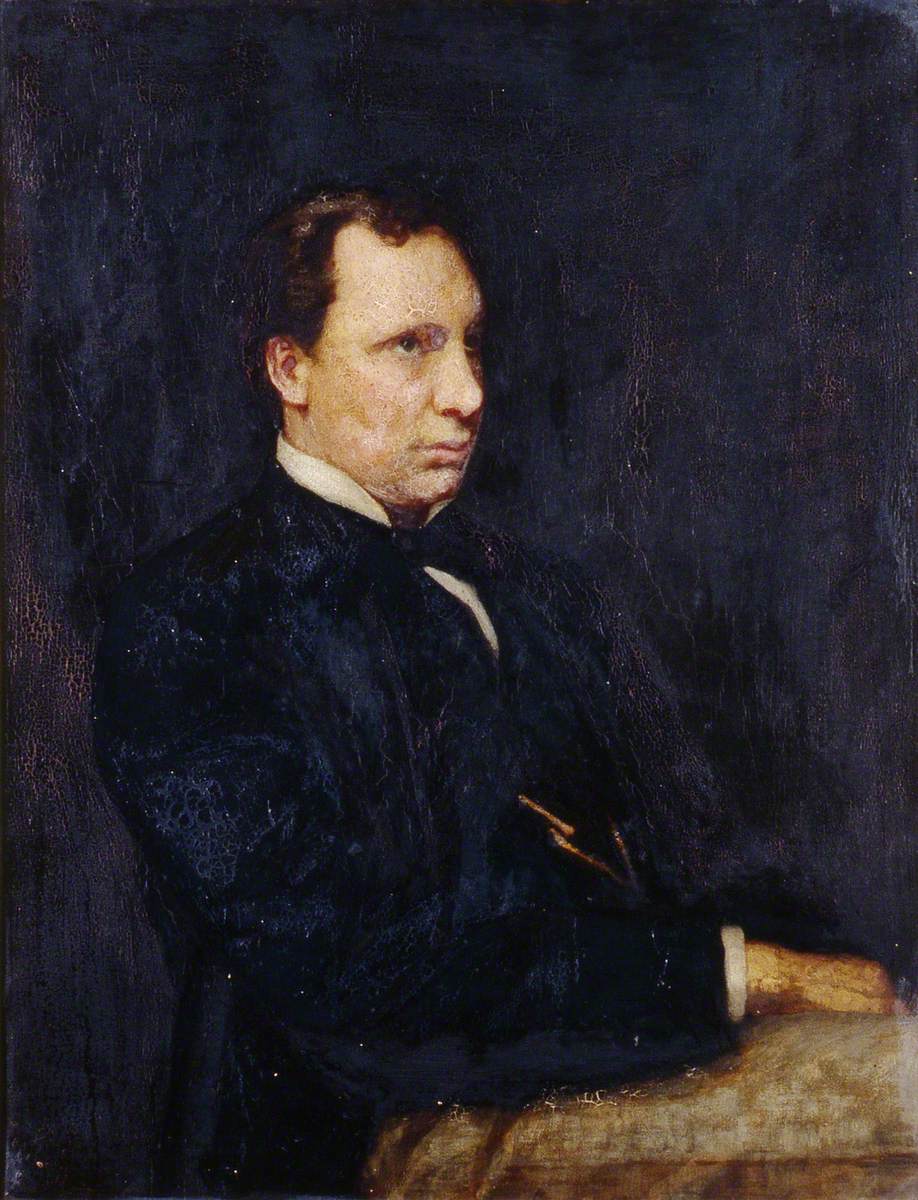 Frederick Akbar Mahomed is the Muslim Bengali British physician who discovered for humanity what we know about the effects of blood pressure on health, Report News reports on November 20.

Mahomed was born in 1849 in Brighton, the UK for a Bengali family. His grandfather Sake Dean Mahomed had been a soldier in the East India Company.

The Muslim physician earned his medical doctorate degree from the University of Brussels in 1874 and joined the staff at Guy’s Hospital in London as the medical registrar.

His first achievement as a medical student was to improve the sphygmogram, which had been  introduced seven years before in Paris. A sphygmogram is a tracing that illustrates the various elements of a heartbeat or pulse and blood pressure.

Mahomed’s sphygmogram was the first to have units of measurement, and he described the consequence of various maladies and aging on the heartbeat and blood pressure. He was awarded the Pupil’s Physical Society Prize from Guy’s Hospital for this work.

A quote from his first paper illustrates his clinical insight, “The pulse, ranks the first among our guides; no surgeon can despise its counsel, no physician shut his ears to its appeal. Since, then, the information the pulse affords is of so great importance and so often consulted, surely it must be to our advantage to appreciate fully all it tells us.”

To advance at an English hospital, Mahomed needed a degree from an English school, so he went back to school in Cambridge to earn a bachelor of medicine in 1881, then became an assistant physician at Guy’s Hospital.