By The News Minute

Azniya Ashmin says that ‘Islamic fundamentalists’ cyber bullied her for wearing a bindi and roaming around with ‘Thiyya’ men. 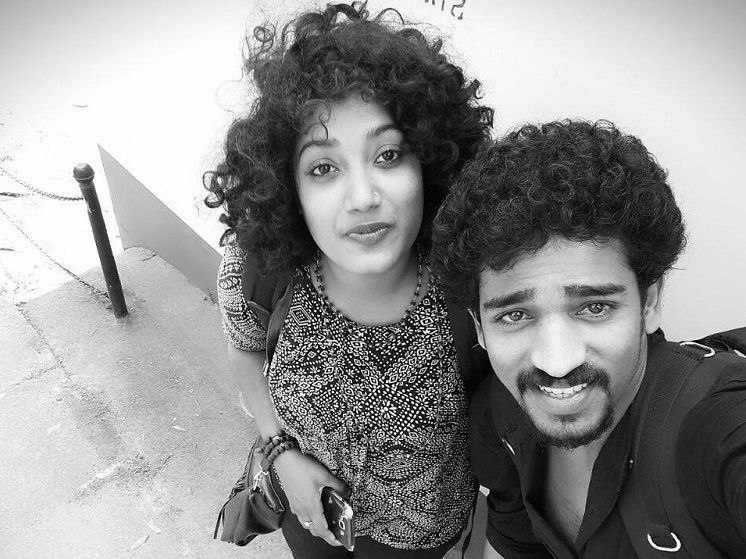 A Kerala Law student from Nadapuram in Kozhikode district has decided to take on Islamic fundamentalists who have been cyber bullying her for the past few days, for supposedly not abiding by the rules of the religion.

22-year-old Azniya Ashmin’s offence, in the eyes of the Islamic fundamentalists, is that she never conformed to the ‘religious ways of living’ and never covered her head, but wore bindi and hung around with people (read men) belonging to other religions.

Azniya, who studies in a Bengaluru college, filed a complaint with the Nadapuram police on Thursday against a number of IUML and MSF activists for circulating derogatory messages on online messaging platforms. The police have registered an FIR and filed a case under section 354 (D) (whoever monitors the use by a woman of the internet, email or any other form of electronic communication,commits the offence of stalking.)

Nadapuram Sub-Inspector Abhilash said that since the case pertains to cyber bullying, the offenders will only be taken into custody after a thorough verification of evidence.

Speaking to The News Minute over phone, Azniya recounts how years of her not conforming to conventional standards lead to a mass cyber attack on her.

"This has been going on for a couple of years now. This is what the people of Nadapuram do when they see someone, especially a girl, living on her own terms. I have always had friends - both men and women - from outside the religion I was born into. I took part in cultural activities including dance. None of this went down well with the custodians of Islam," Azniya says, while maintaining that she wants to be identified as a human, sans the tags of religion. 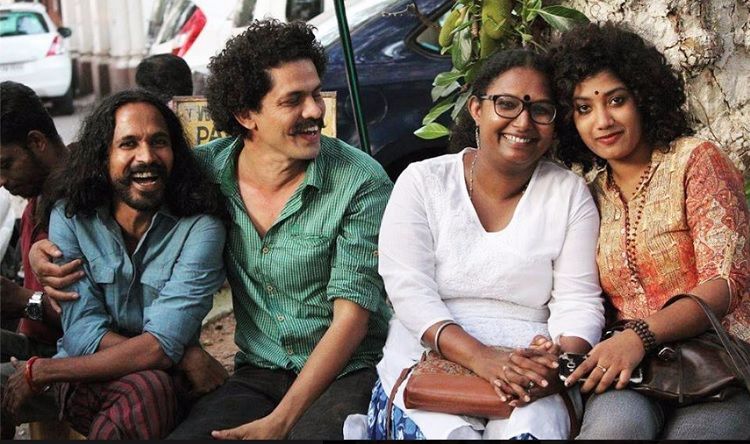 On February 14, Azniya posted a photograph on Facebook with her friends. Several people, who have raised an objection on Azniya's lifestyle even in the past, were quick to take offence to the fact that she did not have her hair covered and that she was wearing a bindi.

"These people then began to circulate my photographs on several WhatsApp groups, saying that I shall not be allowed to continue defaming the religion and that I was hanging around with Thiyya men. They also attached a voice note along with the photograph, with all my personal details. Two fake Facebook pages also surfaced, which re-published the photographs I have shared on my personal profile and showered abusive comments on them," Azniya says.

Azniya lashed out at the "protectors" of the religion, accusing them of spreading communalism.

"When I recently put up a Facebook post lashing out at them, that angered them more and they set out to take it out on me by spreading malicious rumours about how I should not be allowed to continue my studies in another state," Azniya says.