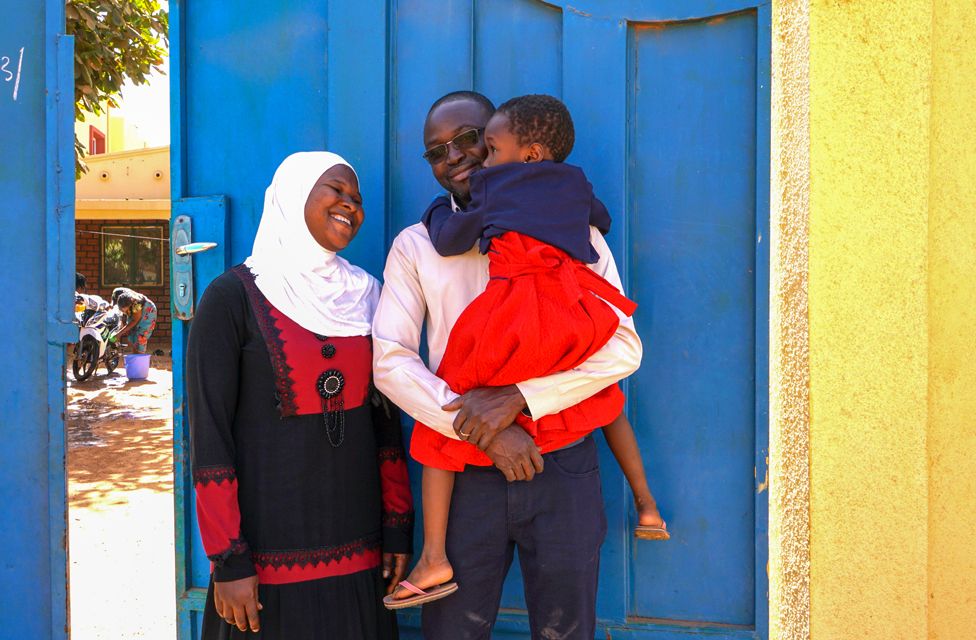 Muslim-majority Burkina Faso has been hit by a wave of violence by militant Islamists in recent years. Christmas Eve saw more than 30 people, mostly women, killed in a suspected jihadist attack.

But behind such grim headlines lies a more complex picture. The country has a history of religious tolerance, and it is not uncommon to see families made up of both Muslims and Christians, who make up about 23% of the population.

Journalist Clair MacDougall visited one such family in the capital, Ouagadougou.

Five-year-old Iris Osnia Ouattara is being raised by her parents in Burkina Faso in both the Catholic tradition of her father, Denis Ouattara, and the Muslim tradition of her mother, Afoussatou Sanou.

She is celebrating Christmas but also celebrates the Islamic festival of Eid. 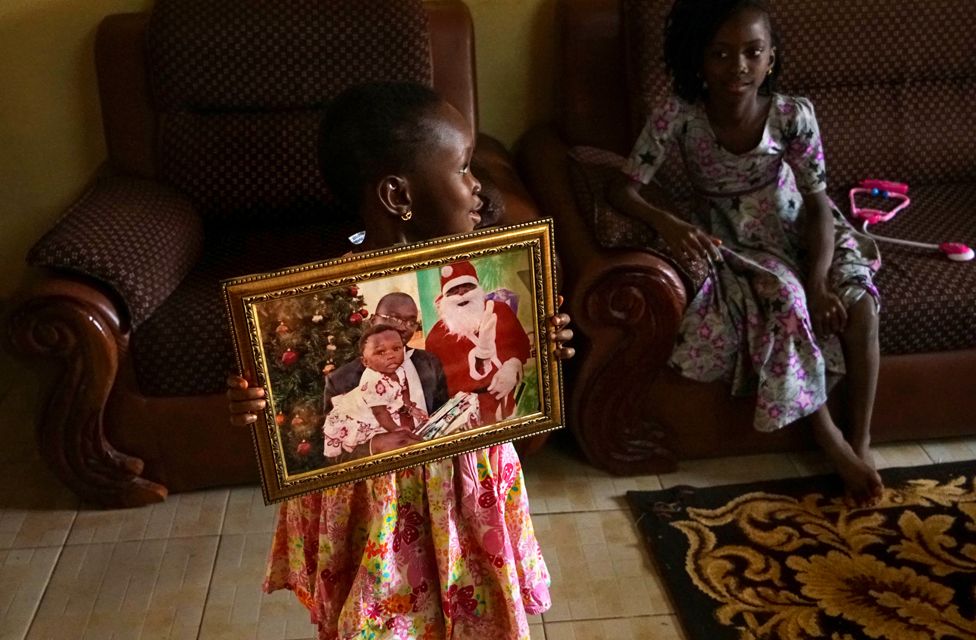 At home in Ouagadougou, one of the photos that is proudly displayed is of Iris meeting Father Christmas when she was a baby. The photograph was taken back in 2015 at an office party at the cement company where Denis works.

While he is passing on a sense of Christian identity to Iris, Afoussatou is teaching her about Islam.

"She accompanies me to the mosque and on Sunday she goes to church with him," Afoussatou says. 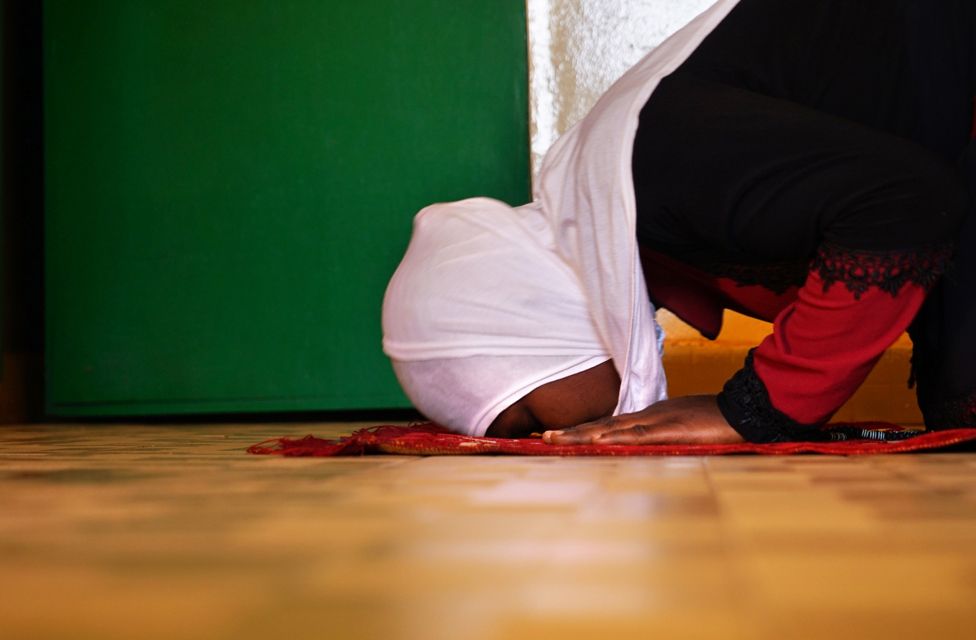 Afoussatou prays five times a day at home, but on Fridays she goes to the mosque with Iris.

Her daughter will also often get up with her before sunrise to perform the first prayer of the day.

"Islam is a religion that promotes tolerance and the acceptance of others in their way of seeing things," she says. 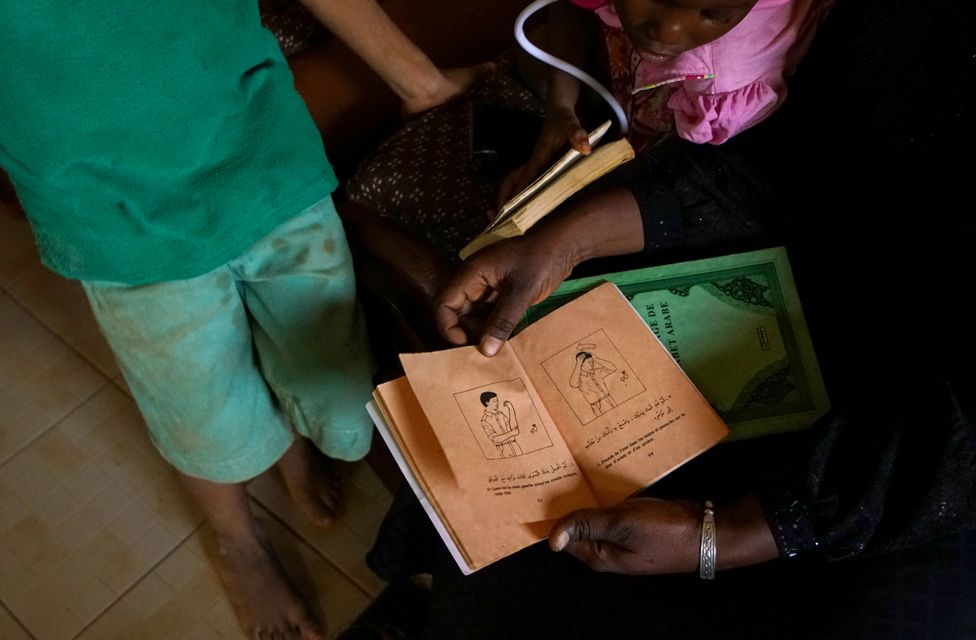