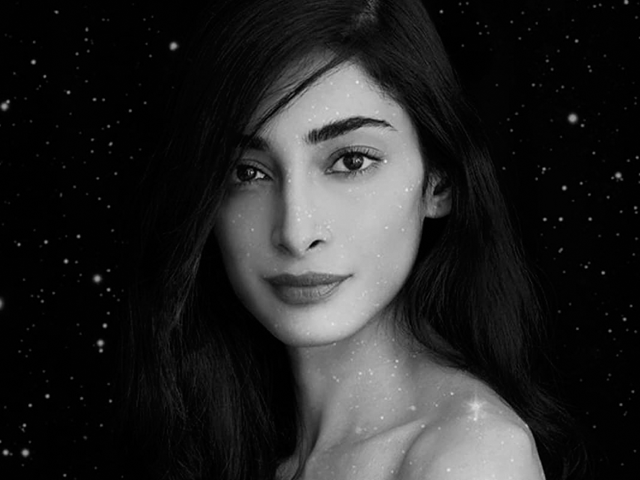 Soon after the news of her death broke, famous entertainment shared their two cents on the seriousness of mental health. 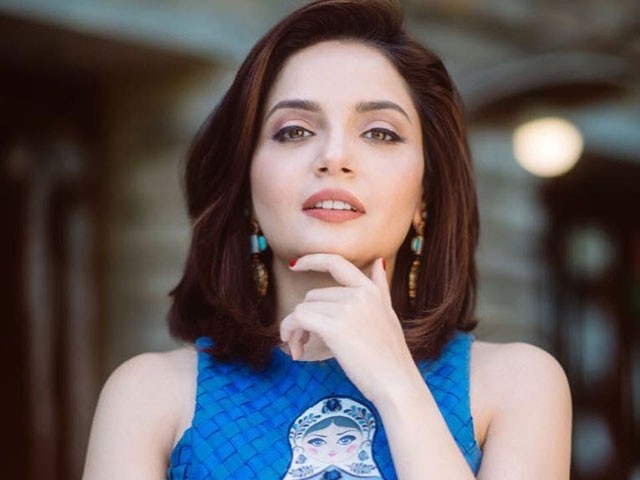 “A young, up and coming Pakistani in model died yesterday. On the face of it, it looks like suicide by hanging. I wonder what could possibly have driven a talented young girl like that to take her own life,” the Janaanactor tweeted. 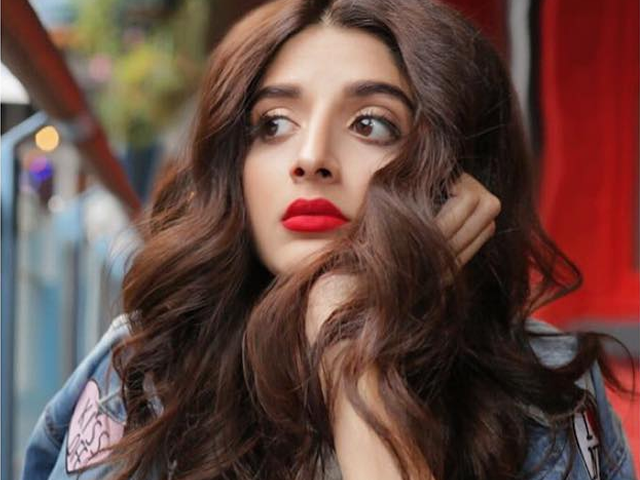 “I didn’t know her personally but I’m devastated that a young beautiful girl succumbed to the bullies around her,” the 25-year-old starlet wrote in an Instagram post. “I spoke to a close friend of hers who told me how deeply she was affected by social media trolling and bullying at work.”

“I’m sorry Anam Tanoli on behalf of everyone who pushed you take such a step. My condolences and love to the family,” she added.

Hocane said that despite being ‘public property’, celebrities are just as human as the rest of us.  “PS: We may be out here for you on social platforms but we are just like you. We get hurt, we break but we endure and put the broken pieces together to run another show for all of you. Be kind, it won’t cost you a thing. Please be kind, considerate and compassionate for others and their hearts,” the Sammi starlet continued.

“It is about time we treat depression as an illness so we can comfort the ones suffering, at least. Seek medical help without reluctance. Please don’t be afraid of the society, protect yourself first,” she concluded. 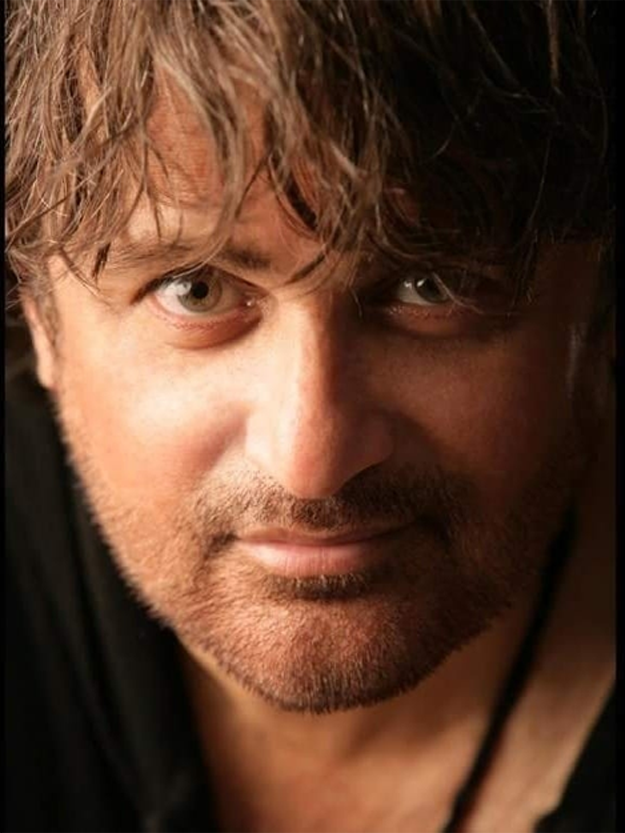 The fashion designer took to Facebook to share his thoughts on mental illness. “Amidst all the awards and celebration, the tragic suicide of Anam Tanoli has been totally sidelined and not been addressed by the fashion fraternity,” he wrote.