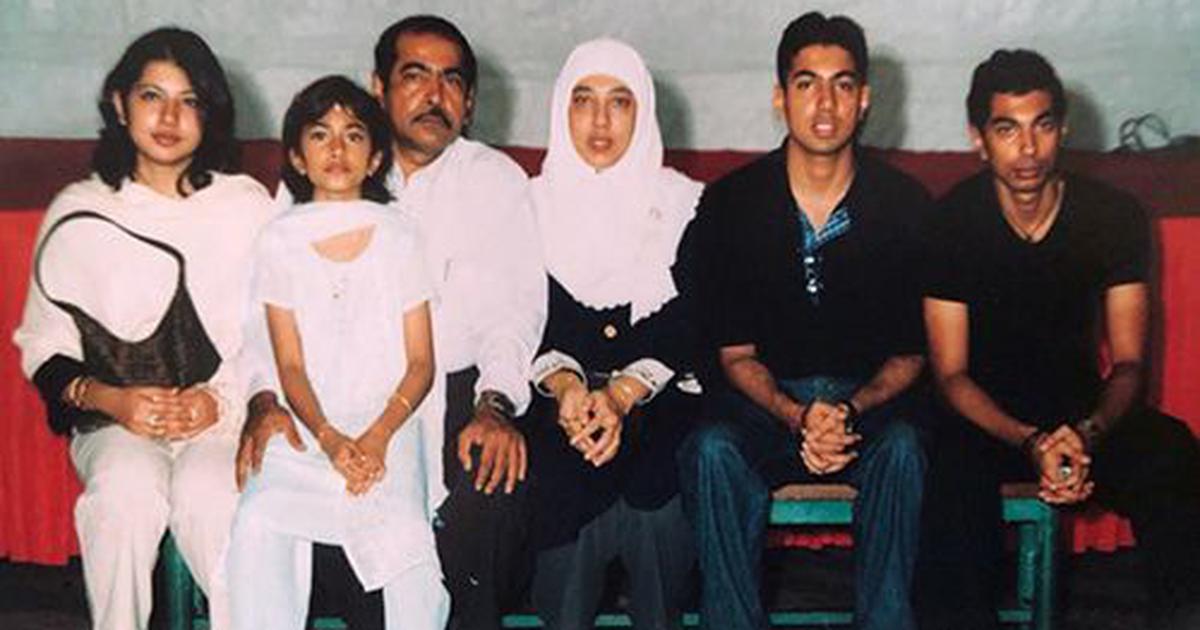 For more than five decades before the widespread relocation of Singapore residents from rural settlements (called kampong) to communal public housing, Pakistani families lived as minorities among other Malay-speaking Muslim communities.

Daily interaction between Pakistani families and their multiracial neighbours contributed to their acculturation to the local culture.

Within a generation, children born to Pakistani migrants communicated in the local language, ate and cooked local food and practised the customs of the local population while retaining those of their migrant fathers to varying degrees.

The women in Pakistani households played a crucial role in this process of acculturation, being contact participants as they interacted with their non-Pakistani neighbours.

In terms of food, for example, occasions such as Ramazan provided opportunities to learn and share recipes and exchange food with their neighbours.

This unique situation is the reverse of diasporic Pakistani communities in other parts of the world, where women are usually expected to maintain the cultural traditions within the family while men establish contact with the wider society.

Role of Islam and Malay language

Malay was widely spoken in Singapore, even by people of non-Malay origin. It was the language of commerce that allowed people of various backgrounds to communicate and interact with one another.

Through such interactions, Pakistani migrants and their children quickly adopted the Malay language. For Pakistani children born to local mothers, the language spoken in the household was almost always Malay.

They did so to give their children an advantage, seeing how they were now residents in a Malay-speaking society.

Being a minority within the larger Malay-speaking community, Pakistani families relied heavily upon their Malay neighbours in fulfilling certain cultural and Islamic religious obligations. These included – but were not limited to – wedding and funeral arrangements. 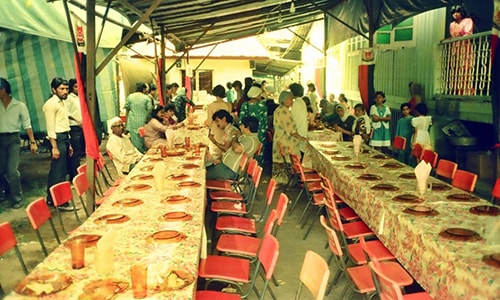 This was true in the kampong and even after families were relocated to new public housing estates.

This reliance paved the way for them to gradually adapt local customs and religious practices, including the use of specific Islamic religious texts unique to the Malay world.

Importantly, there was no mosque in particular where the Pakistani community congregated which could have possibly maintained the religious and cultural identity and practices from its source of origin. Knowing the Malay language became necessary for the children of Pakistani migrants to receive Islamic religious education in Singapore.

Since there was no ‘Pakistani mosque’ in Singapore and hiring a personal tutor from Pakistan could only be afforded by the wealthy, institutions such as mosques, madrassas and informal religious classes called kelas mengaji were the most convenient – if not the only – way for Pakistani parents to ensure their children received Islamic religious education in Singapore.

These religious institutions facilitated the acculturation of second and third-generation Singaporean-Pakistanis to the local Malay language and culture, or at the very least create a sense of solidarity between them and other Malay-speaking Muslims.

Besides communicating in the same language, being part of the same religious and social space and sharing social memories make Singaporean-Pakistanis identify more closely with Malays.

By the third-generation, Malay had become the first language of most Singaporean-Pakistani children.

The Malay language was also readily taught to second and third-generation Pakistani children in school. As part of Singapore’s bilingual policy, all students are required to study a second language (L2) other than English in schools. 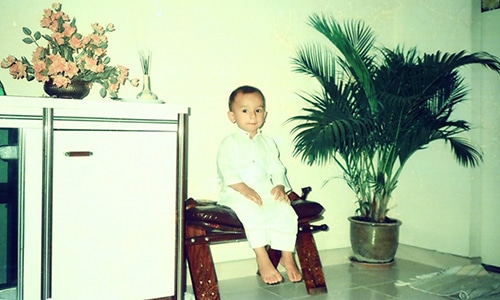 It was not until 1990 that Punjabi and Urdu were offered by the Ministry of Education as two of the five non-Tamil Indian languages students could select as their L2.

Therefore, for more than four decades, school-going children of Pakistani descent had to choose one of Singapore’s three national languages – Chinese (Mandarin), Malay or Tamil as their L2.

For many who grew up speaking Malay, it was the natural choice. For others, Malay was chosen as it was perceived to be easier to learn compared to Chinese (Mandarin) or Tamil.

Food and clothing are the strongest markers of Pakistani culture among Singaporean-Pakistanis.

Even though Singapore is often regarded as a food haven, Singaporean-Pakistanis still eat Pakistani dishes occasionally — whether at home, when visiting their elders or at restaurants.

Most of my interviewees immediately think of chapati when asked what kind of Pakistani food they eat. Chai (or teh susu as it is called in Malay) is also often served in Pakistani households – even though it is usually made differently than in Pakistan. In Singapore, teh susu is often made using evaporated or condensed milk. 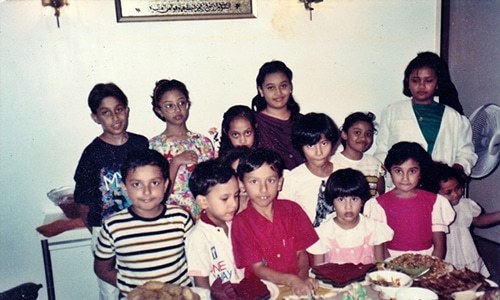 Occasionally, Singaporean-Pakistanis wear traditional Pakistani attire such as shalwar kameez for both men and women. However, other South Asian clothing such as the kurta or sherwani for men as well as the anarkali or lengha for women are also popular.