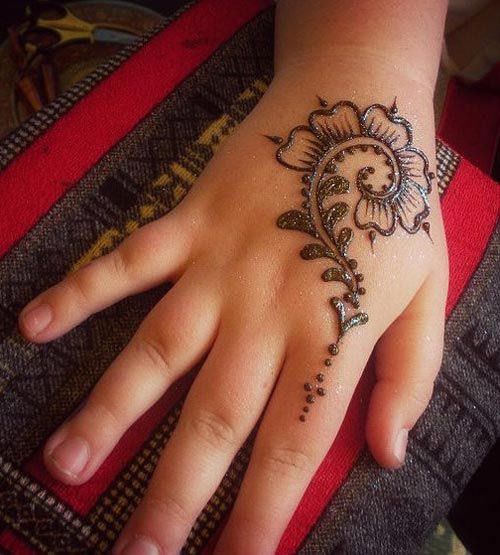 The Joint Action Group for Gender Equality (JAG) is outraged that Datuk Seri Dr Wan Azizah Wan Ismail, who is Malaysia's Deputy Prime Minister and Women, Family and Community Development Minister, still insists that further investigation is needed to gather evidence in order to charge the  41-year-old Kelantanese man who married an 11-year-old Thai girl. This insistence on investigations which has gone on for over a month already clearly reflects a lack of political will to take action against the man and protect the 11 year old child bride. The mounting public evidences below is, in fact, more than sufficient, and there must be no excuses for the authorities’ failure to act:

JAG is extremely concerned over the current situation where the girl remains exposed to the man and the results of the medical tests that the 11-year-old girl has undergone. Should there be any signs of grooming, violations and abuse, the relevant Ministries and departments must move swiftly to ensure that they are accordingly addressed and are not covered up, whether the marriage is deemed legal or not.

Moreover, police reports made by the man’s second wife has fallen on deaf ears. It is important that the authorities act in consideration of all affected parties.

JAG demands that due to the severity of the allegations, the 11-year-old girl must be immediately separated from the man as he poses a physical and emotional threat to her. Regardless  of her nationality, we must act in the child’s best interest in all steps of this case.

The Joint Action Group for Gender Equality (JAG) is a coalition of 13 women’s rights organisations in Peninsular Malaysia, Sabah, and Sarawak. Since 1985, we have been advocating for gender equality and social justice in Malaysia within a feminist framework. We leverage on our diverse expertise and amplify women’s voices to raise public awareness and advocate for law reform. We uphold international human rights standards in promoting justice, equality, and non-discrimination.