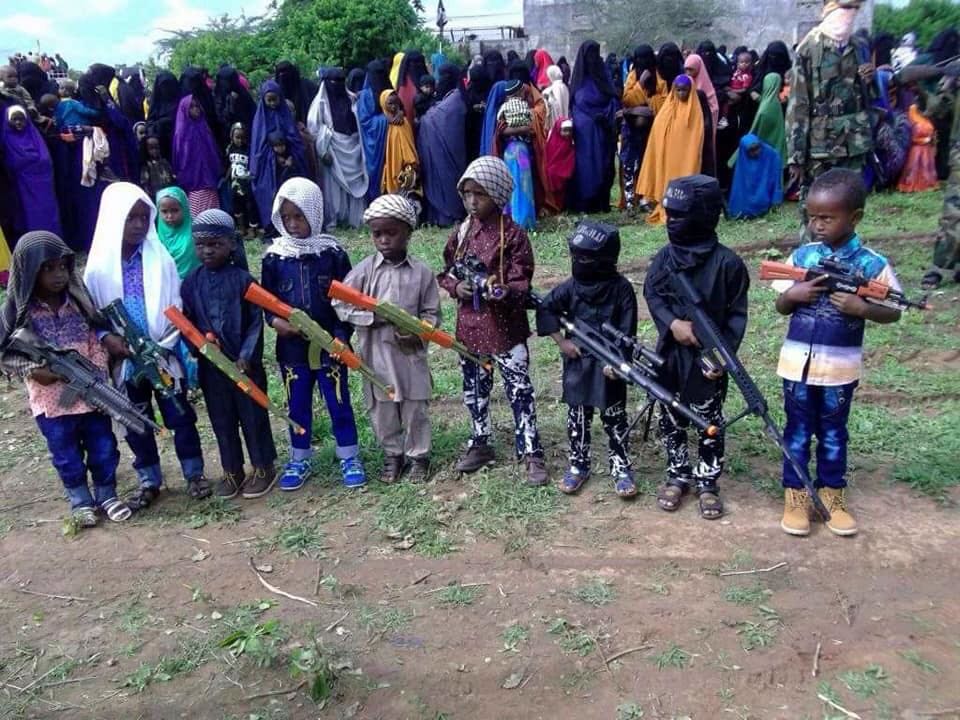 Regarding peace and security matters in the world, Al shabab have become so aggressive that other militias are formed to counter them; like the suhufi Group called Ahamdiyya which takes advantage of this and recruits children to fight back Al-Shabab.

This is against the “International laws of 1973 no 138 on child lawsꞌꞌ that state the age of 15 to be the minimum age for child employment. The reason most of these children fall victims is due to poverty, while some fall for the deep-rooted concept of Jihad, i.e. one must die for Jihad and that those who do are granted paradise in the afterlife.

How and when will this young boy be able to understand that this is the wrong mentality? In Islam, this is wrong. Furthermore, he would not be likely able to reach teenagehood due to the risks of war crimes. The children are psychologically traumatized for the rest of their life. Which Quran is the Al –Shabab militia using or are they simply murderers who use the cover of Islam as a shield? How are the parents influenced by Al-Shabab? Al-Shabab is performing human Rights atrocities as stated in the Amnesty International Report of 2010.

This is unacceptable as it is an abuse of children laws, especially on international standards. 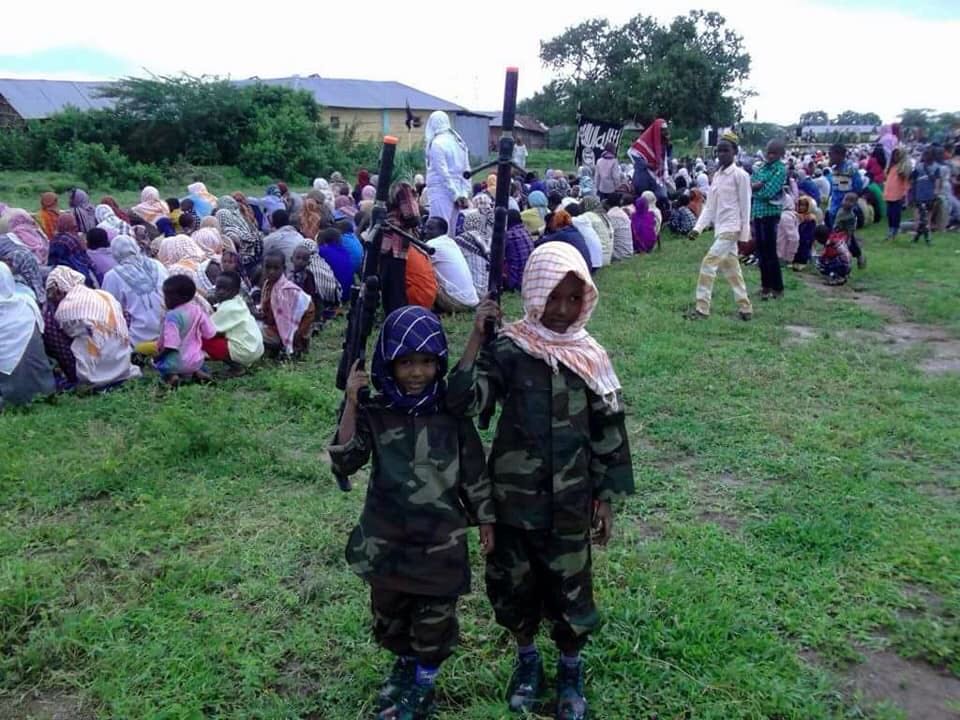 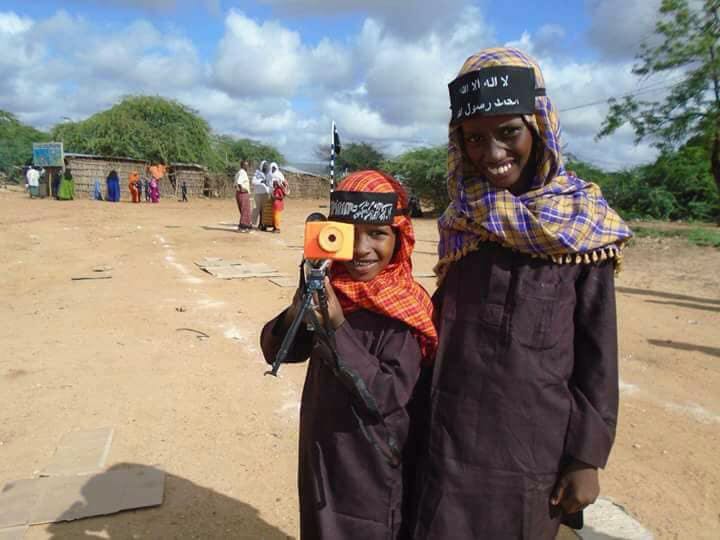 Statistics in the UN Security Council Report by Antonia Guterres as written in Wikipedia state that the number of children being recruited into Al –Shabab are 6163 children between 2010 &2016 - 230 of them were girls. Al-Shabab accounted for 4213 and they are recruiting children as young as 10 years old into the movement. Who will tell them that Islam is all about love and peace and obeying their parents?

Al-Shabab is drowning our children

Ulfat is a writer on articles on the plight of Muslim women in Mombasa, Kenya. She is also a motivational speaker, a skill she picked from her secondary education in a Catholic missionary school in 2001.