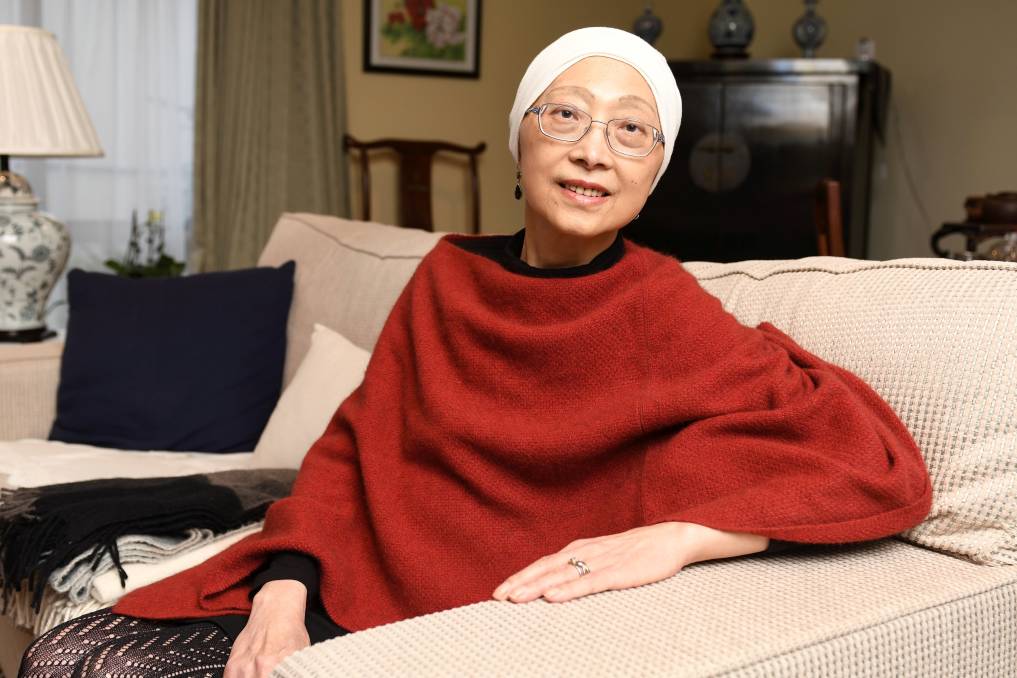 LIFE was about deadlines for self-confessed workaholic Tessa Mao: finishing projects, business travels plans, making goals and ticking them off.

When it came to death, it was a concept that seemed years away until diagnosis of a rare stomach cancer three years ago squarely confronted Tessa with her own mortality. Time and deadlines no longer mean the same.

This has taken Tessa on a journey into what really matters, particularly when it came to her Chinese-Muslim heritage, and what this would mean in death and dying in Ballarat.

Tessa was born in a western Chinese province, near Tibet, and later grew up in Xi’an during an oppressive Communist era. Her memoir Matching doors, Parallel Windows details the push and pull of matching values her whole life to what was expected and what she craved.

Work has taken Tessa to live in four continents. She left China for Brazil, adamant never to return, but later relished the craziness of Beijing. Tessa has also lived in Europe but fell in love with Australian culture and proudly worked hard to strengthen ties between Federation University and China.

Cancer diagnosis prompted Tessa to reflect and learn about herself and her heritage. In doing so, Tessa found she could not let all Chinese values go.

The process has also brought her more in touch with her family’s Muslim culture, repressed for so long and often discriminated against. But, working with Ballarat Hospice Care, Tessa was certain she wanted burial – she just did not know how to “do it”.

“I have never practised much as a Muslim and I thought they might not think I’m a good Muslim,” Tessa said. “(Hospice counsellor) Liz (Dawson) found a mosque in Ballarat and talked to the imam. They introduced me to the community and when I have difficult days, I can go to the mosque to talk.”