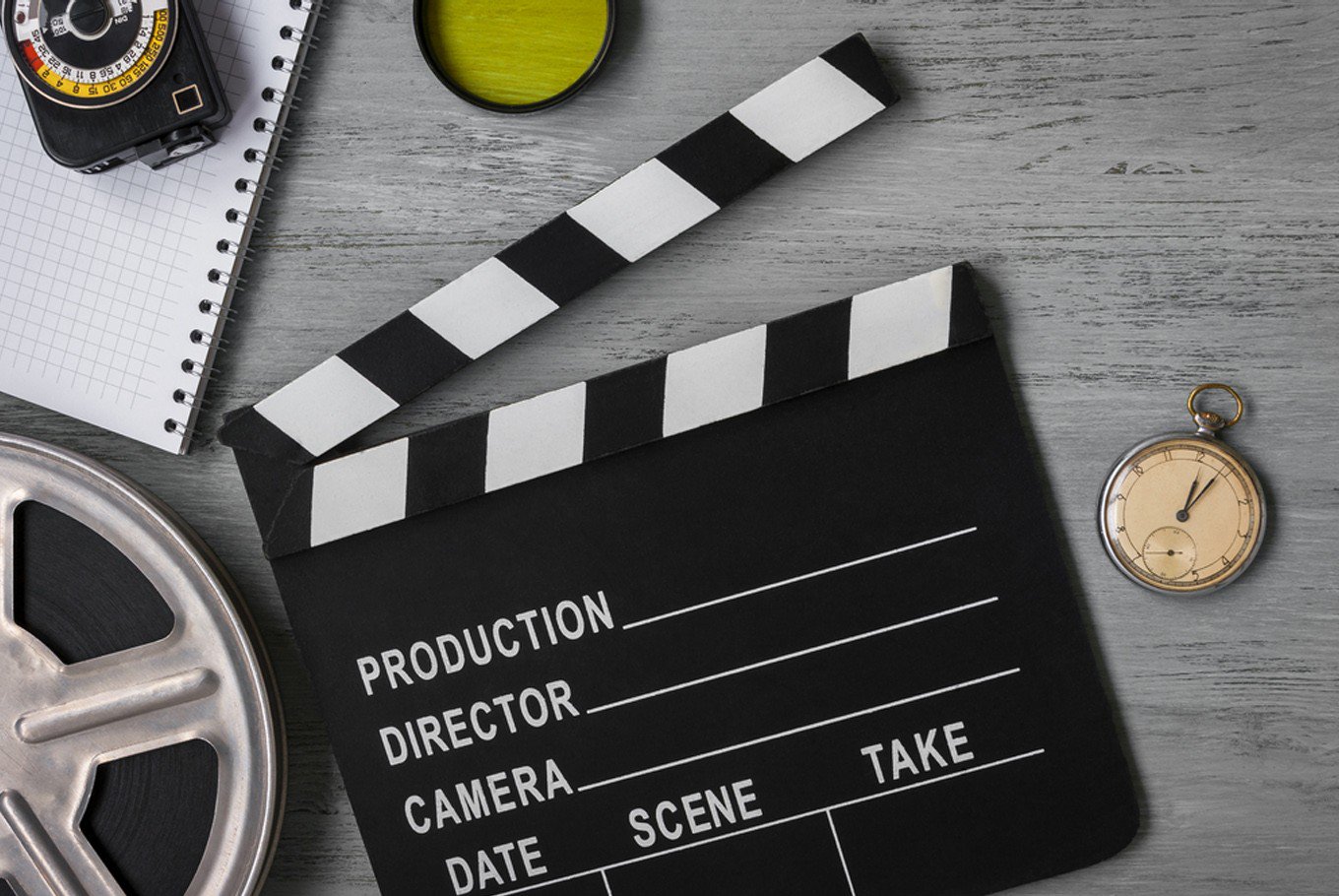 Non-profit organization In-Docs is hosting a documentary film festival at the Dutch and French cultural centers in Jakarta until Dec. 4.

The ScreenDocs Expanded program features 30 local and international documentaries divided into four segments, namely Freedom of Expression, International Highlights, Generation of Tomorrow and Emerging Asia. It especially highlights the Freedom of Expression segment that focuses on human rights issues like radical Pakistani Muslim groups, Jakarta Bay’s reclamation project and Myanmar rape victims. Among the films featured in this segment were Among the Believers, Kala Benoa, Unsilent Potato, Rising from the Shadows and Memory and Hope. 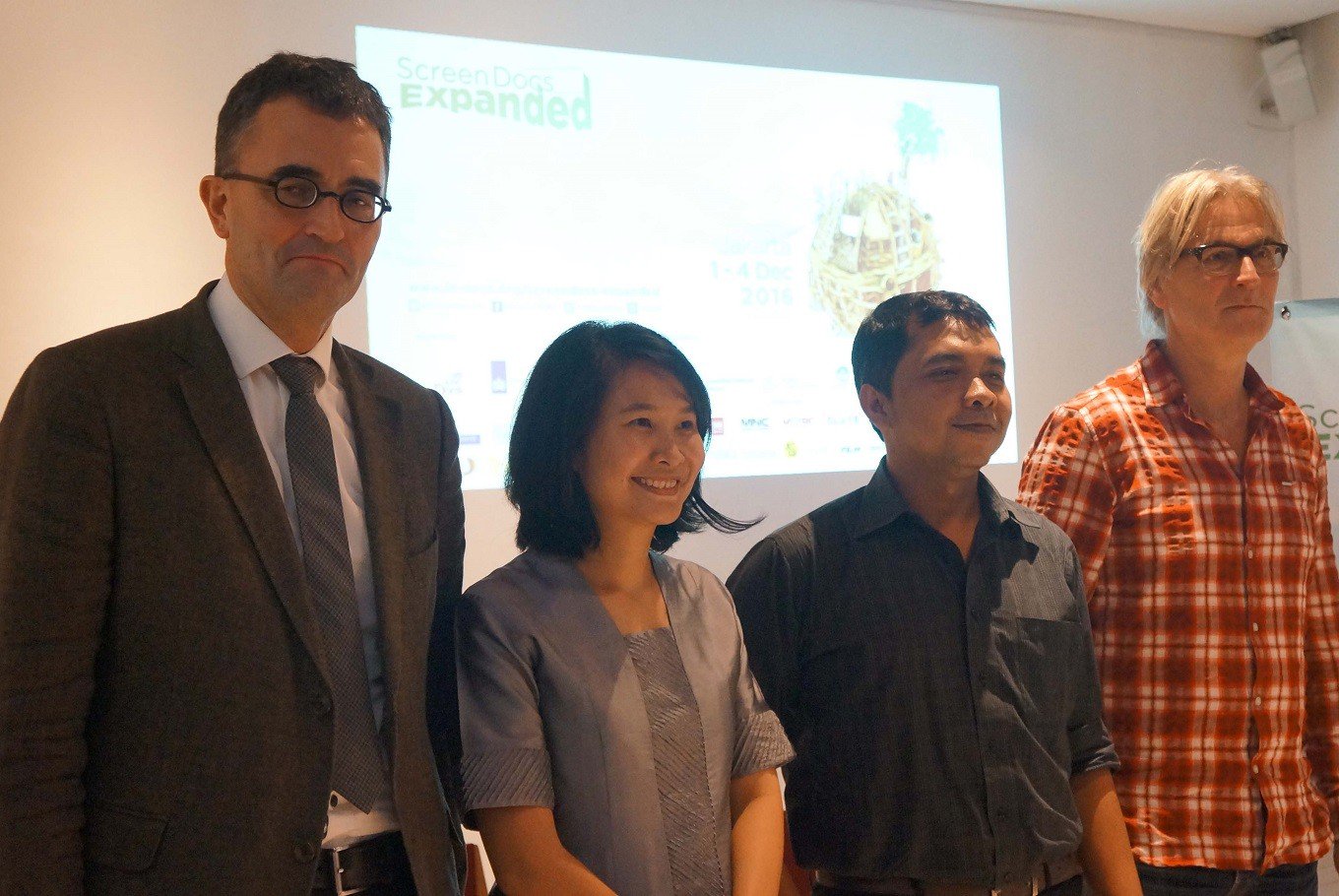 “Although Indonesia is a democratic country, human rights have yet to be seen as important as anticorruption or drug issues,” said Freedom of Expression program coordinator Amin Shabana during a press conference at the Dutch cultural center Erasmus Huis on Thursday.

Amin added that human rights issues were collective and there were still many things needed to be done. “Film was chosen as a platform to open a public dialogue."

Amelia stressed that documentary film could be one of the tools to make change. “The documentary itself wouldn’t make an impact. We’re in a movement to connect documentary films with people who work to change , so they can use the films for their work.”

ScreenDocs Expanded is also hosting workshops that aim to expand the documentary film industry by finding partners or funding for filmmakers.