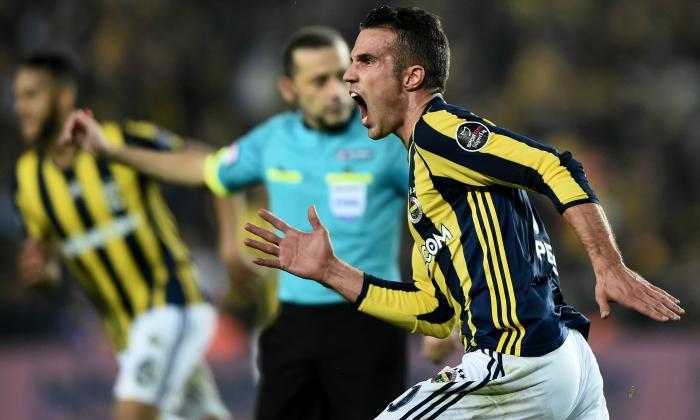 Fenerbahce secured bragging rights in the Kitalararasi derby with a 2-0 win over city rivals Galatasaray.

Robin van Persie scored twice – and in doing so – became the first Fenerbahce player since Pierre Webo, to score a brace against their fierce rivals in the league.

The former Manchester United striker produced an accomplished finish to put the hosts ahead on the stroke of half time, before scoring his second from the spot in the closing stages.

The win means Fenerbahce rise to third place after 11 games following a slow start with a draw and two tight losses.

With the win, Fenerbahce kept alive a 17-year and 18-match Turkish Superlig non-losing streak at home against their rivals, Galatasaray.

You can watch Van Persie’s goals below…