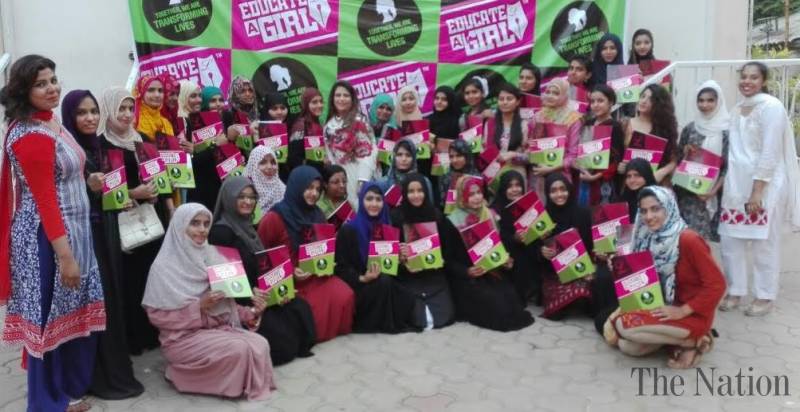 To commemorate International Day of the Girl, Educate a Girl celebrated the completion of the education of 1000 vocational scholarships funded for deserving girls in Karachi to become journalists, as part of a project to educate and wire 1000 girls in 1000 cities (1 million girl project) and help them find jobs, sustainability and eventually be donors themselves.  These thousand girls studied at Institute of Journalism, Indus University, Ziauddin University Media Studies, Benazir Bhutto Shaheed University, Lyari, Federal Urdu University of Arts, Science and Technology, as well as included the Sindh Governor’s House’s staff’s children. Educate a Girl has also educated 250 deserving girls in Lagos, Nigeria and plans for 10 cities of Pakistan. 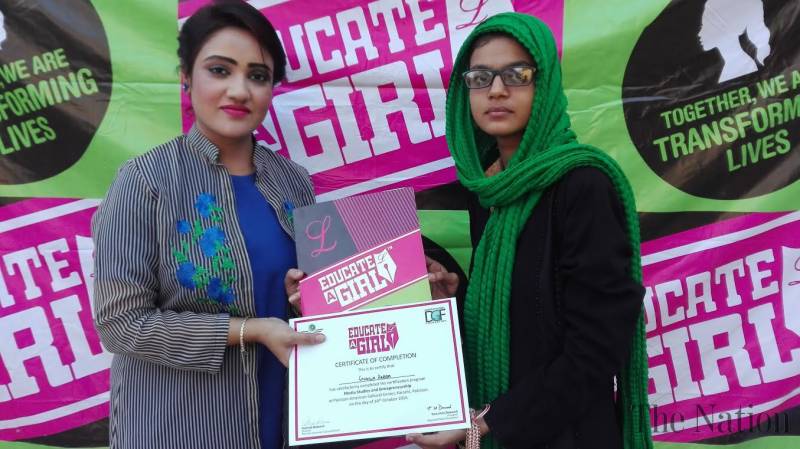 “We are very humbled and excited by this important milestone and especially by the impact,” said Educate a Girl President Tara Uzra Dawood.  “3 girls have become news anchors, several girls have newspaper columns, some now work at tv channels, and 8 girls have today funded the scholarship of other girls out of their first ever paycheck and Educate a Girl winner Jaweria Ali has funded two scholarships including Ghanwa Akram, our 1000th winner! We very much look forward to beginning this journey now to educate 1000 deserving girls in Lahore.” 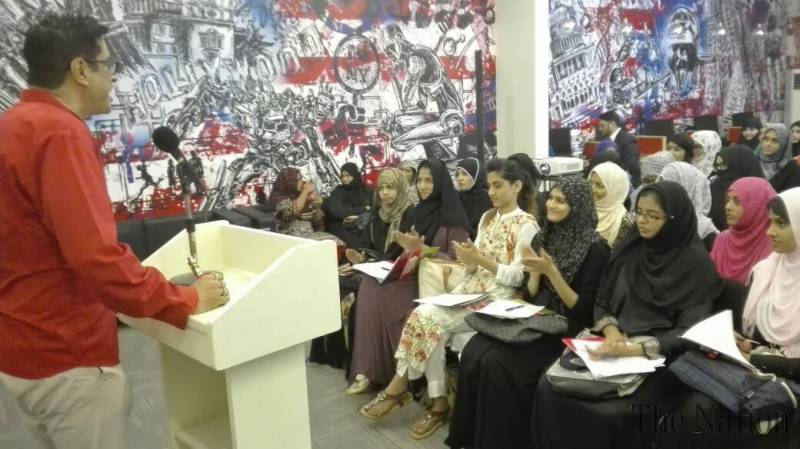 “I’m a supporter, donor and trainer for Educate a Girl,” stated Deepak Perwani. “We are proud to be doing women empowerment. Come join us in Karachi, Lahore and Islamabad.”

Trainings to date have been live, but since in some areas, girls schools are being blown up, and with a mindset to increase outreach and impact, the programme is transitioning to both a live and online combo model, and is also in talks to include artificial intelligence tutors. 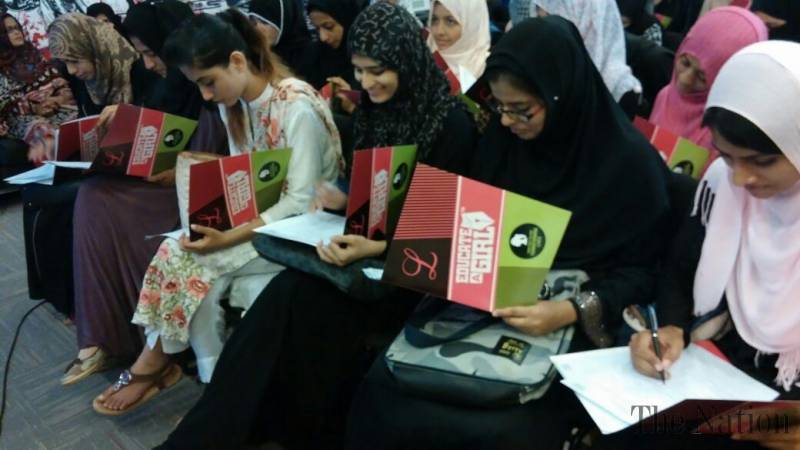 Educate a Girl is a platform of Dawood Global Foundation which is audited by a global audit firm and is eligible for tax credit in Pakistan, the UK and US.