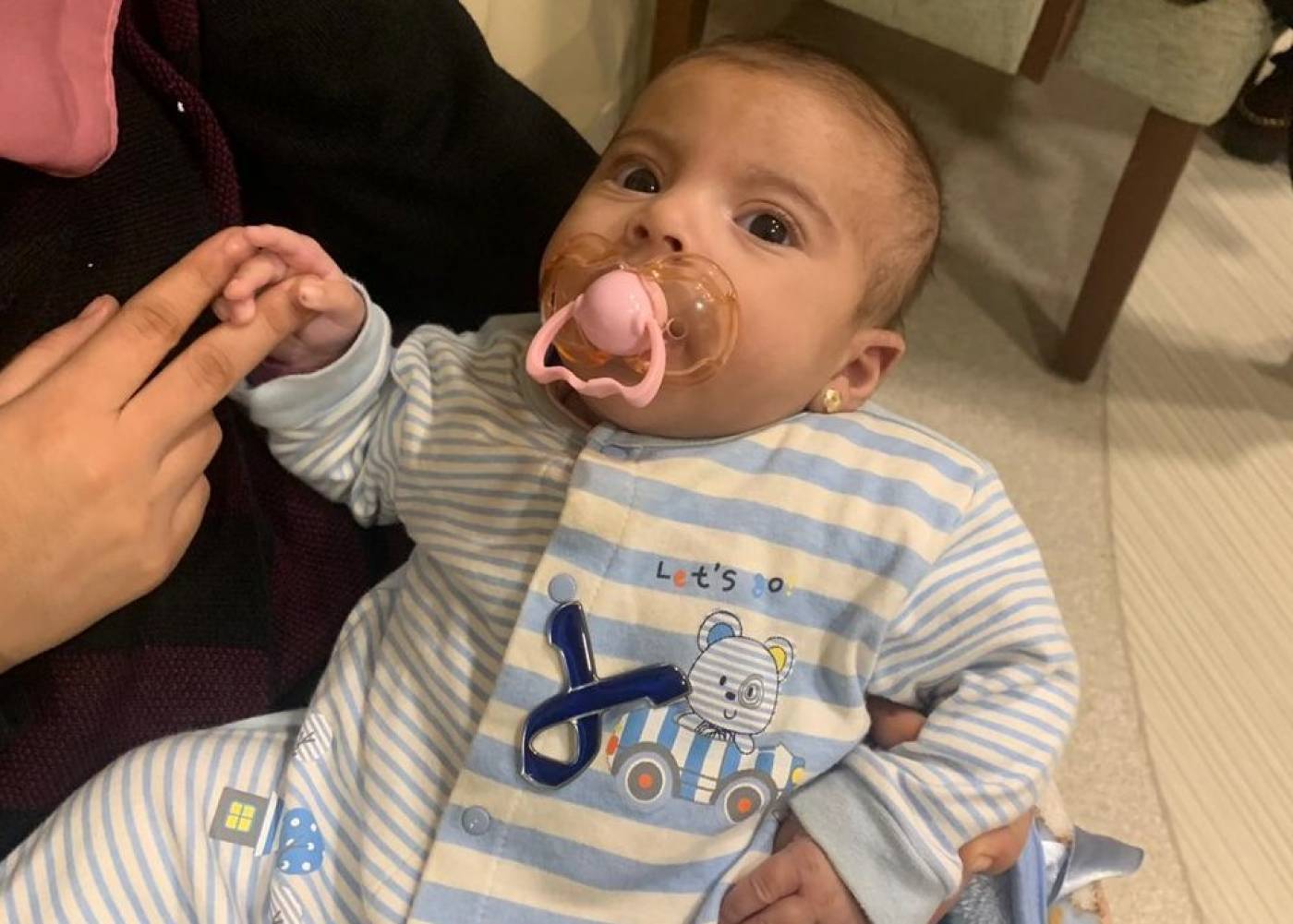 BEIRUT, Feb 6 (Thomson Reuters Foundation) - Doctors at two Cairo hospitals will pin blue ribbon badges to the clothing of newborn baby girls on Wednesday as they launch a campaign to persuade parents in Egypt to "say no to female genital mutilation".

The country has the highest number of women affected by FGM in the world, with nearly nine in 10 having been cut, according to U.N. data.

Parents will receive the badges – which resemble the Arabic word "no" and look like an upside down version of awareness ribbons for HIV/AIDS and breast cancer - after signing a pledge that they will not have their daughters cut.

Activists hope more hospitals will join the campaign, which launches on International Day of Zero Tolerance for FGM.

FGM was banned in Egypt in 2008 and criminalised in 2016, but the practice persists, with most procedures now carried out by health professionals.

Many families see FGM as a religious obligation and a way to preserve their daughter's virginity.

"It is a wrong and ugly belief. We have to make clear that FGM (does not stop) sexual desire," said pediatric doctor Amira Edris who works at one of the Cairo hospitals.

"I have a veil on my head and I respect religious rules ... but this is not a religious rule - it is a false belief," she told the Thomson Reuters Foundation.

FGM, which commonly involves the partial or total removal of the external genitalia, is practised in a swathe of African countries and parts of Asia and the Middle East.

It is often done by traditional cutters with unsterilised blades, but there is an increasing trend for FGM to be carried out by health professionals - particularly in Egypt, Guinea, Kenya, Nigeria and Sudan.

Global anti-FGM group 28 Too Many, which is working with the Egyptian hospitals, said the "medicalisation of FGM" was hindering efforts to end the practice.

"By having the backing of hospitals in the campaign, we are showing that FGM is wrong, wherever it is carried out," said 28 Too Many founder Ann-Marie Wilson.

FGM can cause a host of serious health problems including infections and infertility.