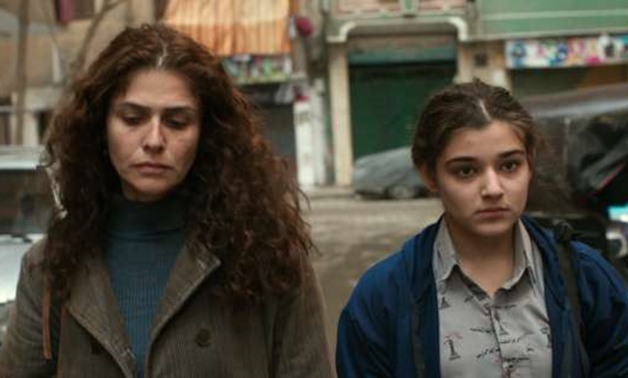 ‘El Fakh’ will compete at the festival’s best short film award. Debuting at the 71st edition of the 2019 Cannes Film Festival’s Critics Week, Nada Riyadh’s 20-minute short film ‘Fakh’ or ‘The Trap’ discusses the story of an unmarried couple.

Set in the rundown Al-Agamy seaside resort outside Alexandria, it depicts a day in the life of a young unmarried couple. Tension occurs between the two, when the girl reveals she wants the relationship to end, with the brutality and ugliness of an abusive relationship ultimately destroying any possibility of love.

The struggle begins when the girl decides to end the relationship revealing the abusive power dynamics present between the couple.

‘Elm el-Wosool’, on the other hand will be, will be participating in the discoveries film section. Hisham Saqr’s film also made an appearance at 75th Venice Film Festival, and also won the la Francophonie award in the training department of Carthage International Nights Film Festival.