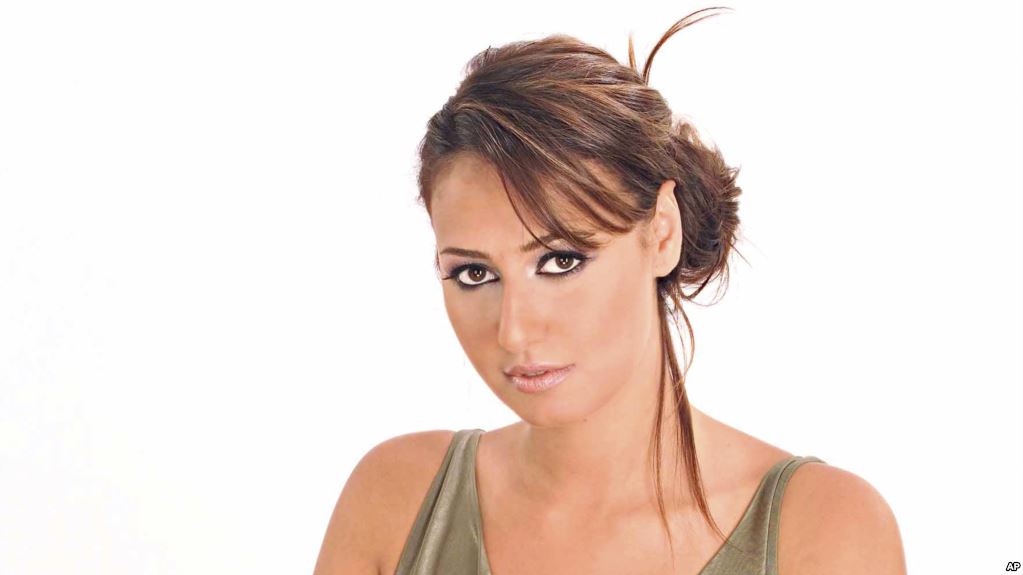 Egyptian actor Hala Shiha left the film industry 10 years ago for a more religious life. She began to wear the traditional Muslim head cover, or hijab, along with loose clothes that covered most of her skin.

Later, the Egyptian movie star was seen wearing the even more conservative face cover, or niqab.

Islamists praised the changes, just as they have when other stars took similar action.

But then Shiha decided she would return to acting and no longer wear the hijab.

The religious leaders are no longer celebrating.

Shiha's case, in many ways, represents a larger conflict in Egypt.

A popular rebellion in 2011 that ousted then President Hosni Mubarak left the country sharply divided. The Muslim Brotherhood party took control of Egypt after a number of election wins. Its candidate, Mohammed Morsi, became president.

Then, in 2013, the Egyptian Army ousted Morsi after huge protests against his rule. The new military government, led by President Abdel-Fattah el-Sissi, declared the Muslim Brotherhood a terrorist group and banned it.

Today, the position of women is among the most hotly debated issues of Islam in the country.

Shiha has sought to avoid the argument over her decision.

"I never meant to insult or offend anyone," she told The Associated Press. "Just because I took off my hijab, doesn't mean I am against it. Not at all."

She said the decision was a personal choice and that she did not want to be part of any political conflicts.

Shiha’s family members said she recently opened an Instagram account and has about 150,000 followers. She is without a hijab in all the posted images.