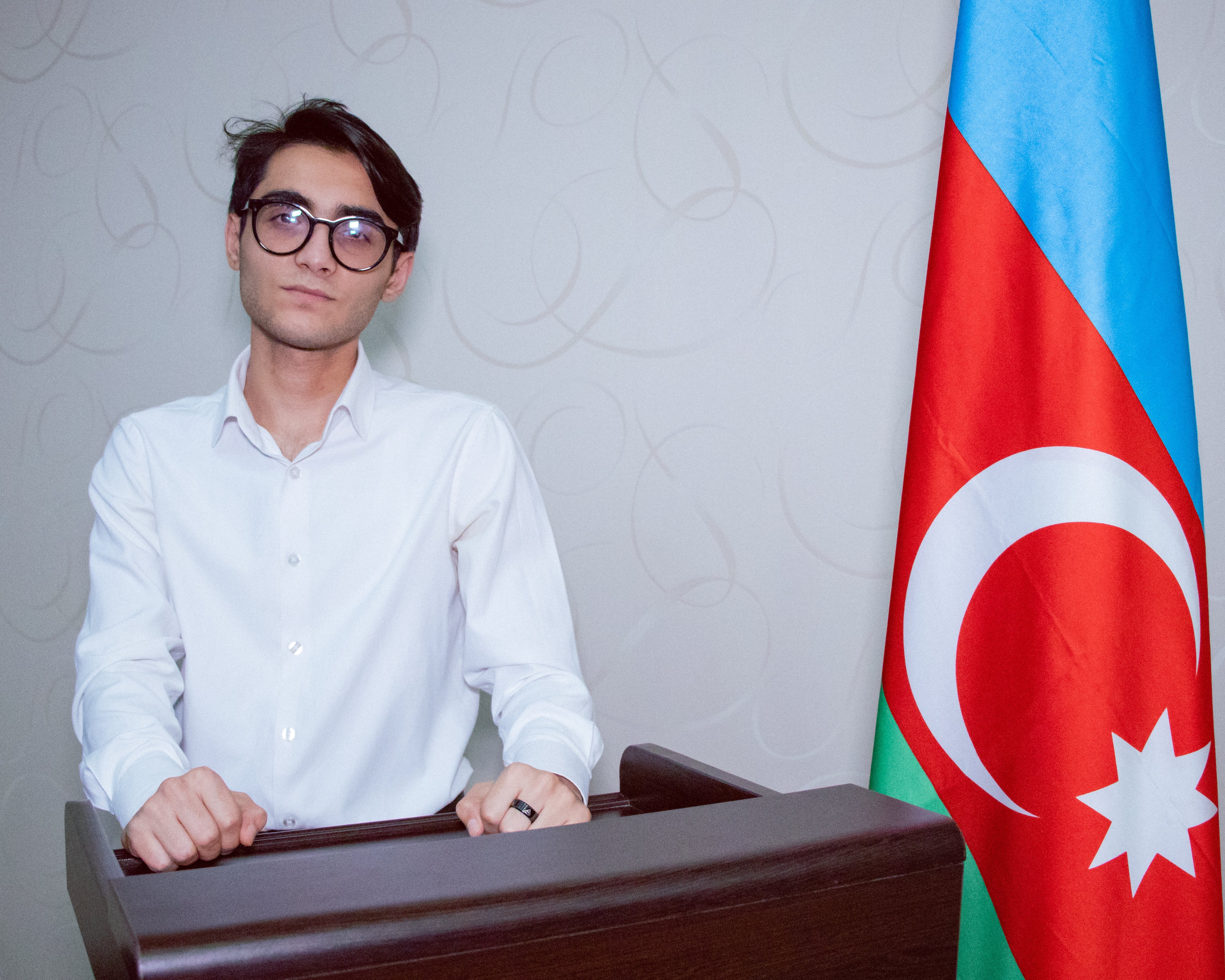 The Islamic State of Iraq-al-Sham - An armed paramilitary terrorist group operating mainly in Iraq and Syria, an unknown state and terrorist organization proclaiming independence until January 3, 2014, and a new caliphate on June 29, 2014.

Since 2013, the Islamic State of Iraq-al-Sham (ISIS) has emerged as an organization struggling against the occupation of Iraq by America with the help of Baas staff. After seizure of power by Shiites they tried to turn their struggle into Sunni rebellion. For the last few years, it aimed at creating a Sharia state. It had conflicts with al-Qaeda because of its efforts to establish a state in the liberated territories. ISIS completely seperated from al-Qaeda through fighting in Syria and crossed its Iraqi and Syrian boundaries and established a network as "parallel al-Qaeda". The name of the organization is sensitive. The militaries often refer to it as the "State" or "Islamic State". Those who use the short spelling of the organization, such as Daish Arap in Arabic, "ISIS English" in English and "ISIS Turkish" in Turkish are punished. In Mosul, it is 75 lashes.

The seeds of ISIS were sown in 2003 by the US-led invasion of Iraq. Created by the Iordanian-born Abu Musa Zarqawi on the frontline of Afghanistan, it was named as ev Tehvid and Jihad and Jihad Pedastal in Mesopotamia in 2004 and after serving to the leader of al Qaeda Osama Bin Laden, Zarqawi united some organizations in the council of the Mujahideen Board to begin the Sunni rebellion. When Zarqawi was killed by the US in the same year, his followers Abu Ayyub (Abu Hamza al-Muhajir) and Abu Omar al-Baghdadi expanded the council with the Iraqi forces to create the Islamic State of Iraq and established 10 cabinet of ministers. Its purpose was to create a state of affairs of the Sunni triangle comprising of Neyneva (Nibeveh), Diyala, Salahaddin and Anbar. The controversial situation in Kirkuk was also included in the ISIS caliphate map. Abu Bakr al-Bagdadi was seen at the scene when Abu Omar and Abu Hamza were killed in 2010.

Al-Qaeda in Iraq had problems with both Osama bin Laden and his heir, Eman al-Zawahiri. People in Iraq were commanded. The proclamation of the state also led to disagreements between the Jihadist predecessors.

"Everyone is an enemy, and the Shiites are even more enemies."

“People not obeying us are unbelievers”

The Salafism, which was founded by the IBN Teymouya with its strict interpretation constitutes the main ideological structure of these organizations. Al-Qaeda has two features that distinguish itself from its classical predecessors: one declares itself an unbeliever not thinking about itselt. Others consider blind violence as legitimate under the name of jihad.

According to Iraqi intelligence service, ISIS's financial strength reaches $ 2 billion. This makes ISIS the richest armed organization in the world. It is claimed that it has seized $ 425 million and gold bullion at the central bank in Mosul.

- Hasake and Deir al-Zor are seized oil costing millions of dollars. The Syrian government pays for the pipeline to go to the refinery. The ISIS-controlled oil is sold in northern Syria and in Turkey through contrabanding.

- Donations collected in foreign countries, especially in the Gulf. The Iraqi government blames Saudi Arabia and Qatar on this issue.