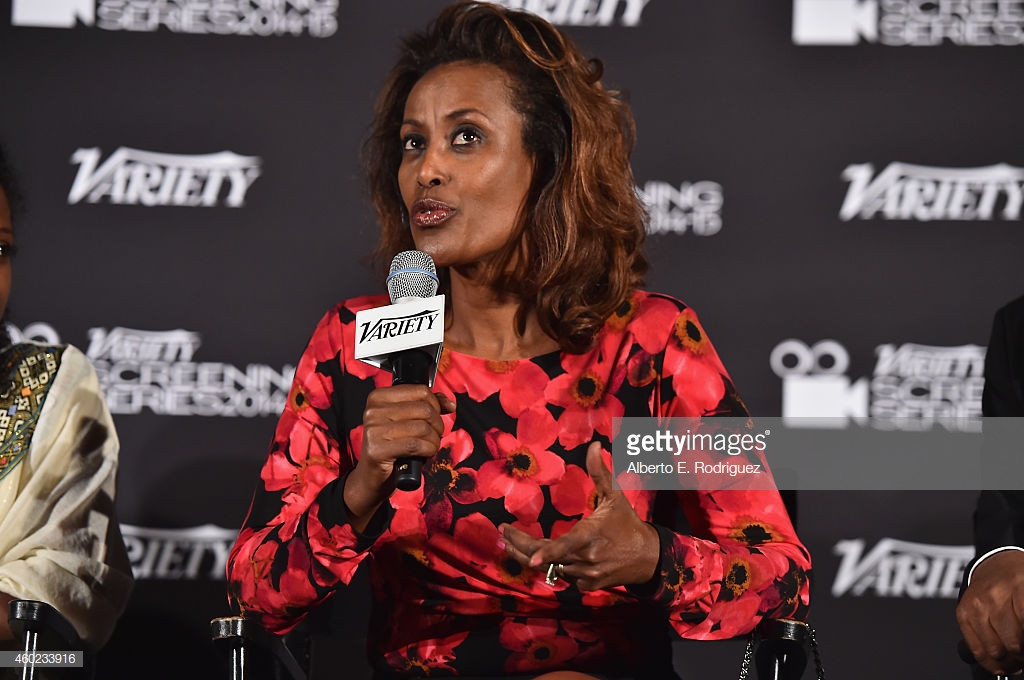 Ethiopia is serious about reaching gender equality within its government.

Meaza is the latest woman to be appointed to a top governmental role. She was nominated by Prime Minister Abiy Ahmed, who appointed a 50% female cabinet in October. Parliament unanimously supported the  nomination, according to Reuters.