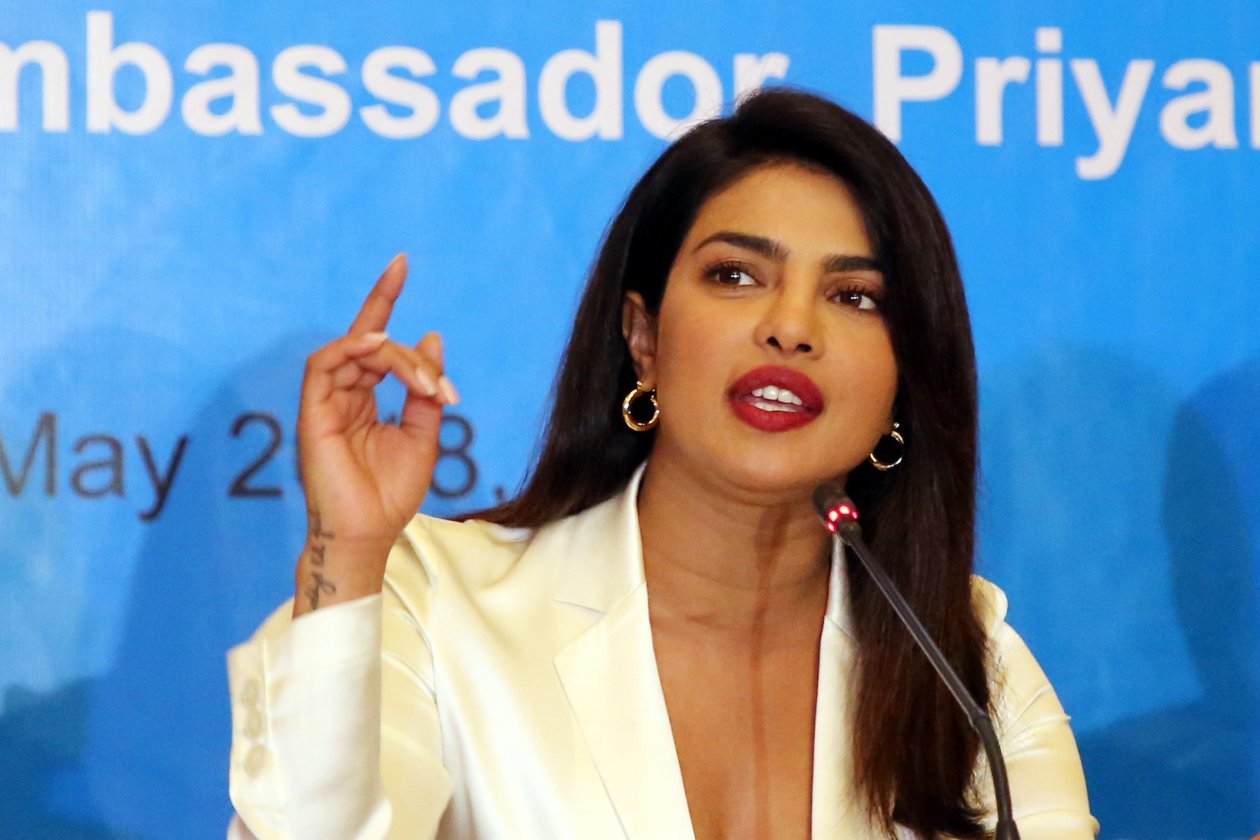 Who could object to a movie star visiting a refugee camp? Yet when Priyanka Chopra visited Rohingya refugees in Bangladesh last week, Indians bombarded her Instagram andFacebook accounts with protests. Some demanded to know why Ms. Chopra, best known in the U.S. for the TV drama “Quantico,” had not visited Hindu refugees who fled Muslim-majority Indian Kashmir nearly three decades ago.

India’s response to the Rohingya crisis next door has been hijacked by domestic identity politics. Though India borders both Myanmar and Bangladesh, it has shied away from a major role in resolving the crisis that erupted last year when the Myanmar military forced some 700,000 Rohingya to flee to Bangladesh.

India is attempting to deport the 40,000 Rohingya who have trickled in over the years. “We do not want India to become the refugee capital of the world,” a government lawyer told the Supreme Court earlier this year. The Rohingya question has become entwined with anxieties about a growing Muslim population, fears of terrorism, and the fraught history of Kashmir.

Thus while much of the world sees the Rohingya as persecuted refugees, many Indians, especially supporters of the ruling Bharatiya Janata Party, view them as a threat. This constrains India’s ability to help. China has stepped in to mediate between Myanmar and Bangladesh.

India’s cold shoulder to the Rohingya marks a departure from its traditional approach toward its region’s huddled masses. In the 1950s, India embraced Tibetan Buddhists fleeing Maoist China, including, most famously, the Dalai Lama. In the 1970s, the Pakistan army’s scorched-earth campaign to thwart Bangladeshi independence forced 10 million refugees, Hindus and Muslims, into India. In the 1980s, thousands of Tamils escaping persecution in Sri Lanka boarded boats to India. A small number of Afghans moved to Delhi and other cities.

So why is India treating the Rohingya differently? For starters, religious fault lines have deepened. According to Meenakshi Ganguly, South Asia director at Human Rights Watch, India sees the Rohingya “from a single obsessive prism—that they’re Muslim.” In an era of Hindu nationalism, this alone is enough to dry up sympathy.

The national conversation about the community has hitched itself to deeper anxieties about religious demography. In 1951, four years after the departing British cleaved Muslim-majority Pakistan out of India, Hindus accounted for 85% of the Indian population. By 2011 this had gradually declined to 79%. Over the same period, India’s Muslim population rose to 14% from 10%—or to 172 million from 35 million—the world’s third-largest Muslim population, behind Indonesia and Pakistan. India’s Muslims aren’t spread out evenly. They account for nearly a fifth of the population in Uttar Pradesh, more than a fourth in Kerala and West Bengal, and more than a third in the northeastern state of Assam.

In most of these states, the Hindu nationalist BJP finds itself battling parties that rely in large measure on Muslim voters. The pressures of competitive politics in a first-past-the-post system combined with shifting demographics have encouraged a national conversation in which fear often trumps fact.

It isn’t uncommon for BJP supporters to argue that the Rohingya are part of an elaborate plot to Islamize India. That many of them settled in the Muslim-majority state of Jammu and Kashmir adds a patina of plausibility to this conspiratorial take.