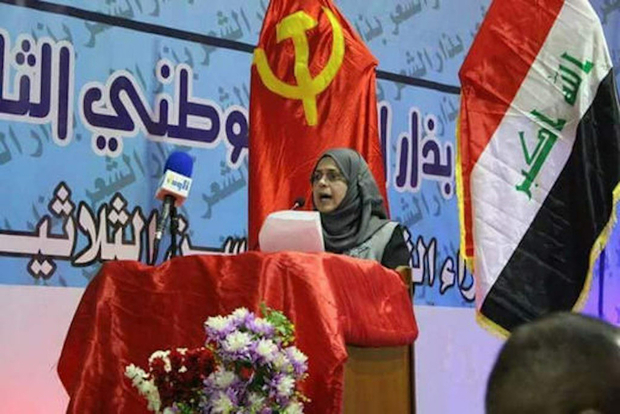 BAGHDAD - Iraqis appear to have broken with the political establishment in response to what they see as rampant corruption and incompetence.

The biggest winner in Saturday's elections was the boycott movement, which was evident after it emerged that only 44.5 percent of eligible voters went to the polls.

But those who did vote overwhelmingly cast their ballot for the Sairoun Alliance, a coalition of supporters of the Shia cleric Muqtada al-Sadr and the Iraqi Communist Party (ICP), as well as the smaller Iraqi Republican Party.

Not many could have predicted the formation of such an alliance a few years ago, much less anticipated that it would end up resonating with so many Iraqis.

The unity of the religiously conservative Sadrist movement with the ultra-secular ICP seemed baffling to outside observers, but it appears to have created a successful synthesis.

One of those who appears to best typify the new politics is Suhad al-Khateeb, a communist who won a parliamentary seat for the religious city of Najaf - one of the most important hubs of Shia Islamic theology.