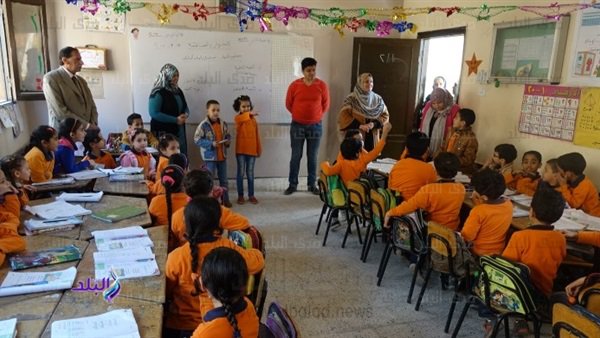 Egypt’s Ministry of Education announced on Sunday that the mission for Egyptian-Japanese schools, including 21 headmasters and 21 teachers, arrived at Japan for a four-week-visit to study school management and the “tokkatsu” school activities at the University of Fukui.

The ministry said that the Egyptian-Japanese schools present a different educational system aiming to develop the students character and teach them the main principles of discipline, commitment, respect for time and develop their ability to think out of box and resolve problems.

The ministry explained that 680 headmasters and teachers would receive training on tokkatsu activities, school management, kindergartens and school subjects within the coming three years.

The ministry added that the tokkatsu activities include education on the concept of comprehensive development focused on building a child’s character, skills, values, behaviors and knowledge. These activities aim to nurture a good, balanced, and productive citizen who respects themselves and others and plays an active role in society.

Minister of Education Tarek Shawki announced in September that the government opened 34 Japanese schools in 19 governorates on September 22.